In July 1871 Robert Clifford of Fleet Street, a member of the Loyal Alexandra Lodge of the Ancient Independent Order of Oddfellows, presented the Lodge with a frame containing photographs of the retiring officers.


R. Clifford & Co. opened a branch in Thames Street, Oamaru on 14 November 1883. It was announced in the North Otago Times that they would occupy the studio formerly operated by Messrs. Ferrier and Rock.


The partnership between William Ferrier and Rock had ended on 2 March 1881.


In November 1883 the Oamaru Borough Council declined Clifford's application to erect a two-sided sign-board over his shop in Thames Street.


The following year the Oamaru studio completed a photograph which included portraits of the officers of the post and telegraph offices:


We have to thank the Officers of the Oamaru post and telegraph offices for a clearly taken well finished photograph, containing miniature portraits of themselves. The card is prettily embellished with elegant devices in flowers and ferns, and the likenesses are remarkably true to the originals, that of the postmaster, Mr Hutton, very properly occupying the place of honor. Views of the breakwater and of the old post-office, and of the new one now nearly finished, are given in the card, which is therefore a photographic work of interest to more than those who happen to be personally depicted upon it. The artists are Messrs Clifford. 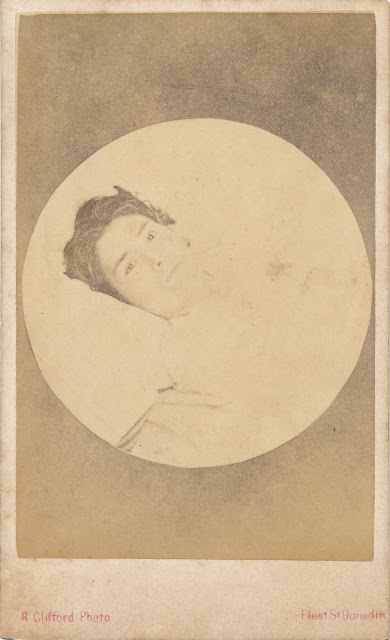 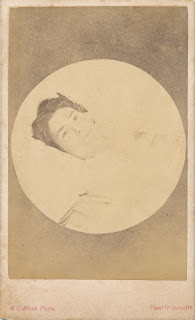 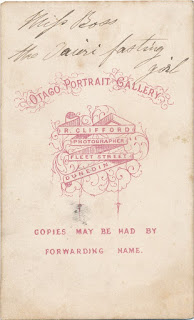 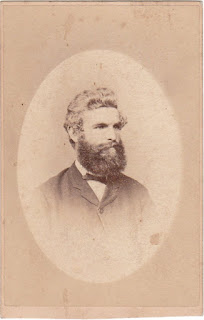 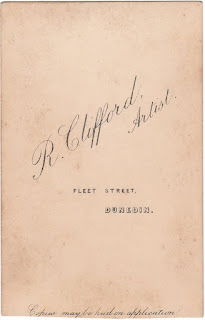 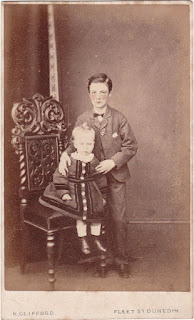 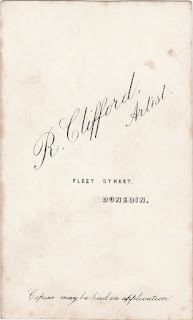 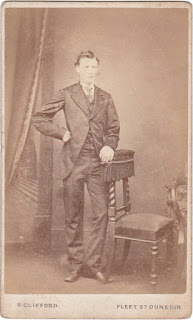 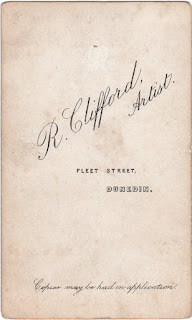 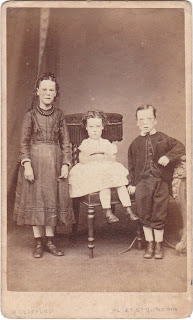 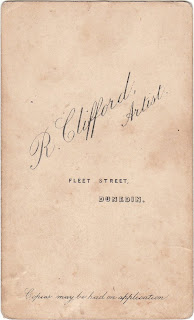 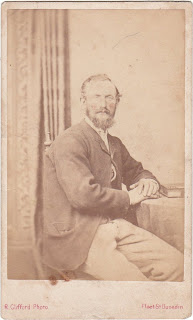 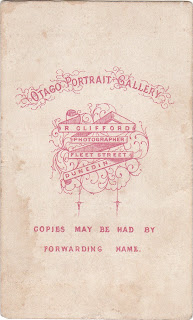 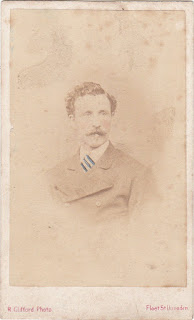 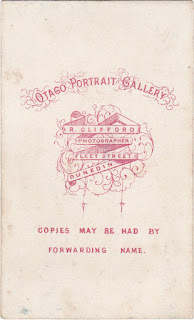 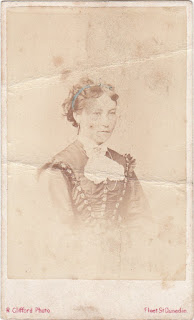 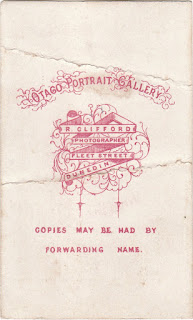 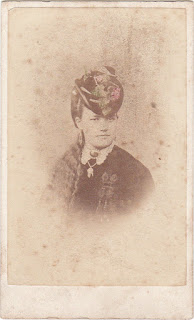 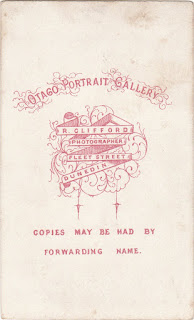 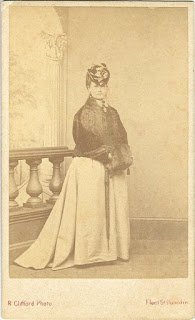 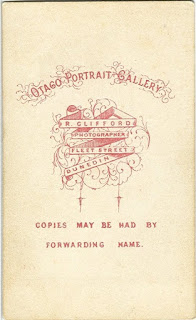 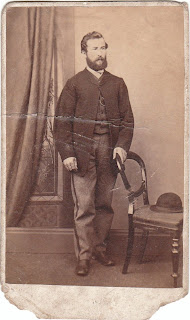 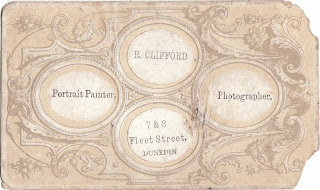 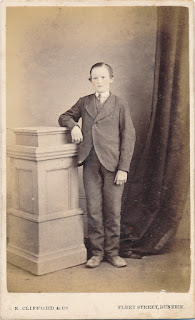 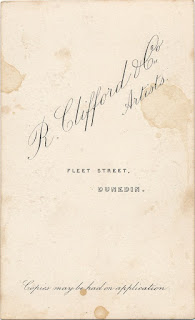 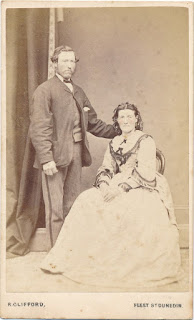 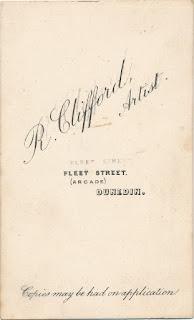