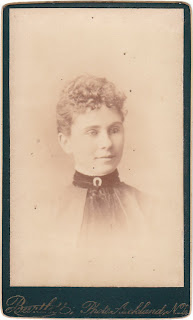 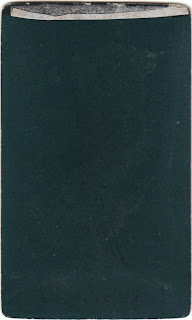 Posted by Early Canterbury Photography at 11:10 PM No comments: 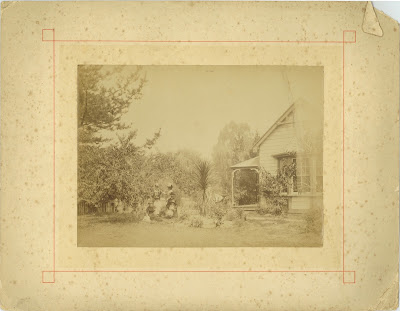 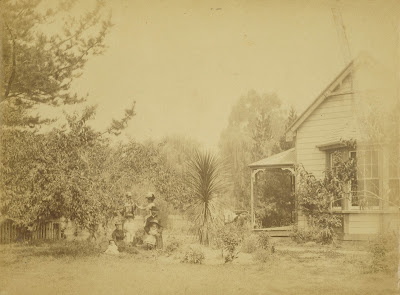 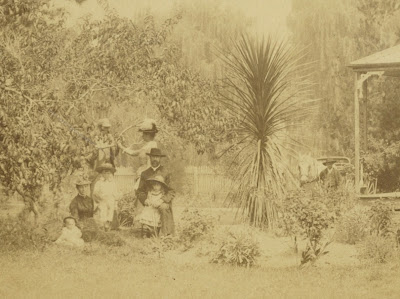 
Stone's Directory shows James Thomson at 66 Cathedral Square during the period 1928 to 1936. By 1939 he had been replaced at this address by Cornelius Mark Gregorius Von Berwald and F. E. McGregor. The studio was probably located in the Cathedral Chambers Building designed by W. B Armson. This was later the location of V. C. Browne's studio before the building was demolished about 1975. 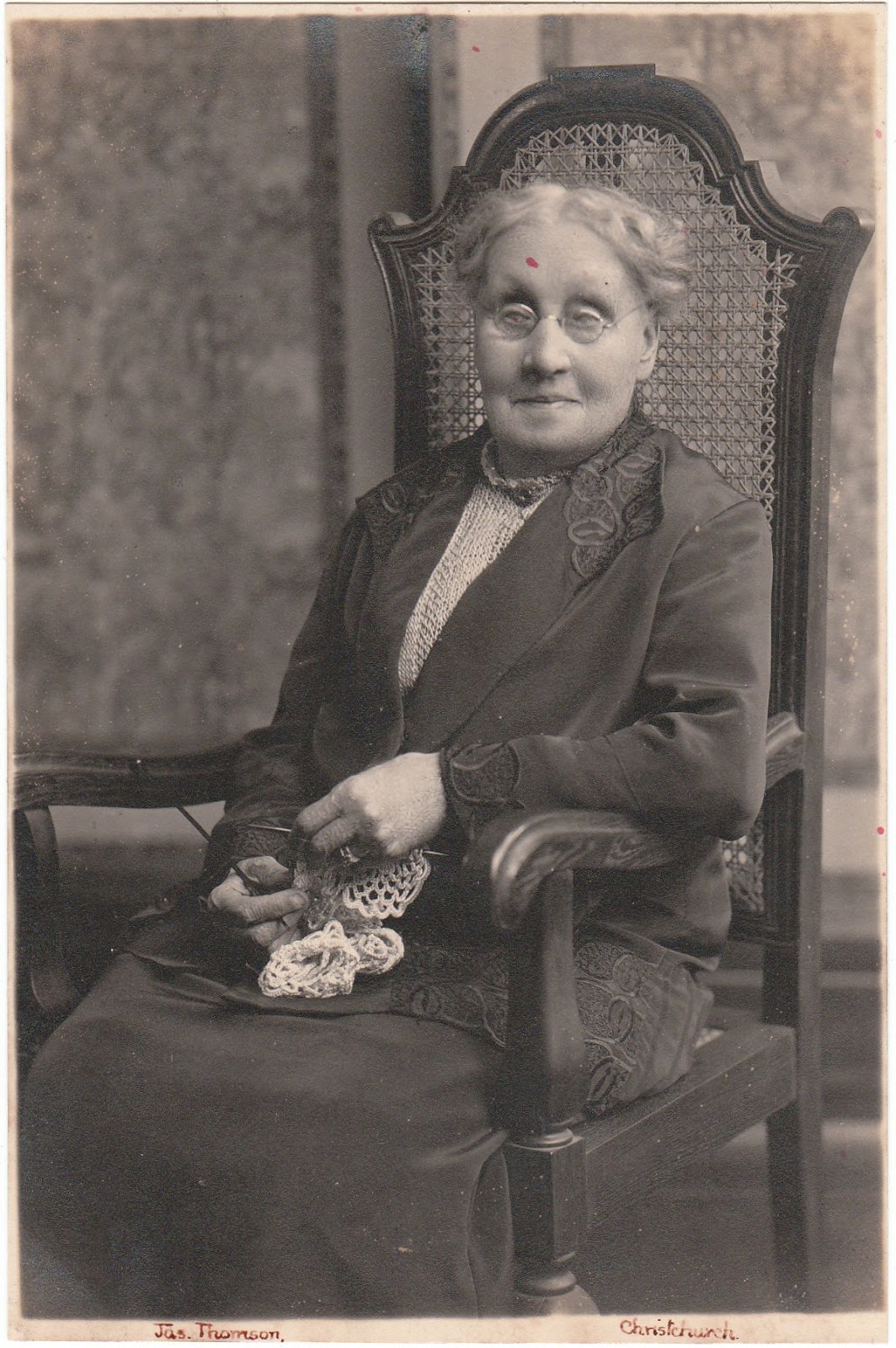 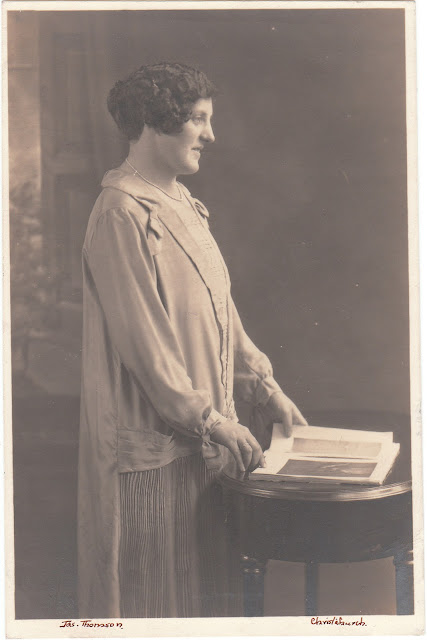 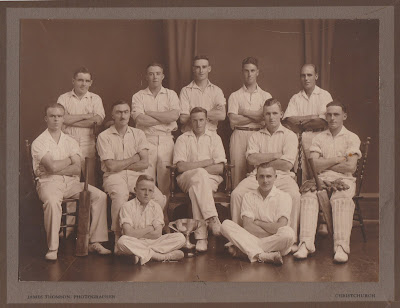 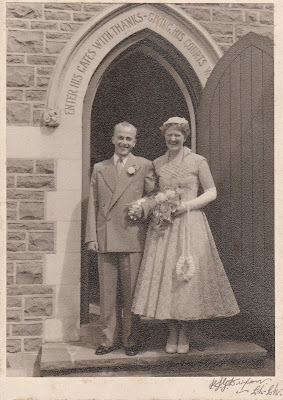 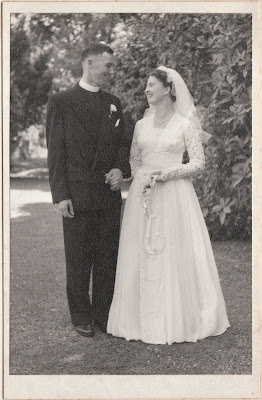 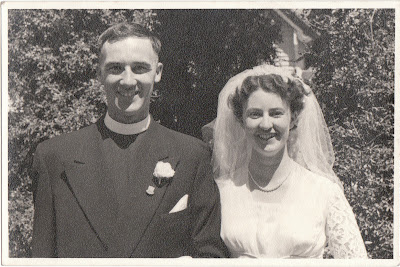 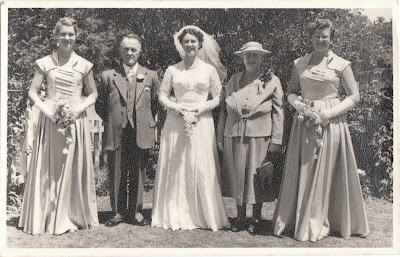 Posted by Early Canterbury Photography at 2:33 AM No comments: 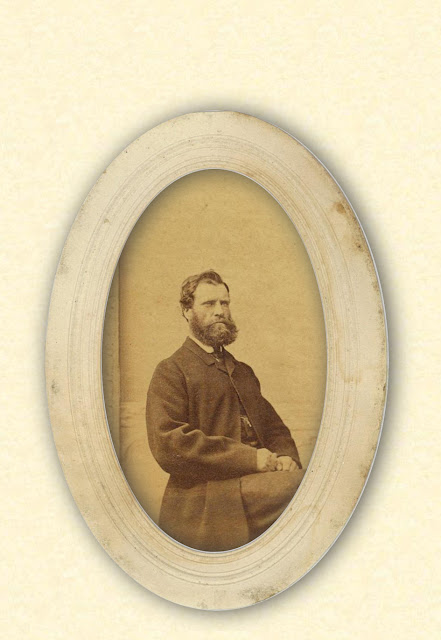 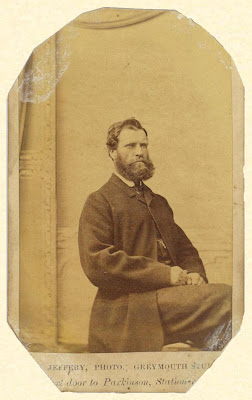 Posted by Early Canterbury Photography at 1:15 AM No comments:

William A. Williams aged 24 from Gloucestershire, printer.
Online passenger list "Canterbury" - Rootsweb - http://freepages.genealogy.rootsweb.ancestry.com/~ourstuff/Canterbury1864.htm
note - it is not known if this W. A. Williams is the same person as the importer.

Mr. W. A. Williams was a cabin passenger on the "Tararua" which departed Lyttelton on 21 July 1866 for Wellington and Sydney.

Posted by Early Canterbury Photography at 2:15 PM No comments: