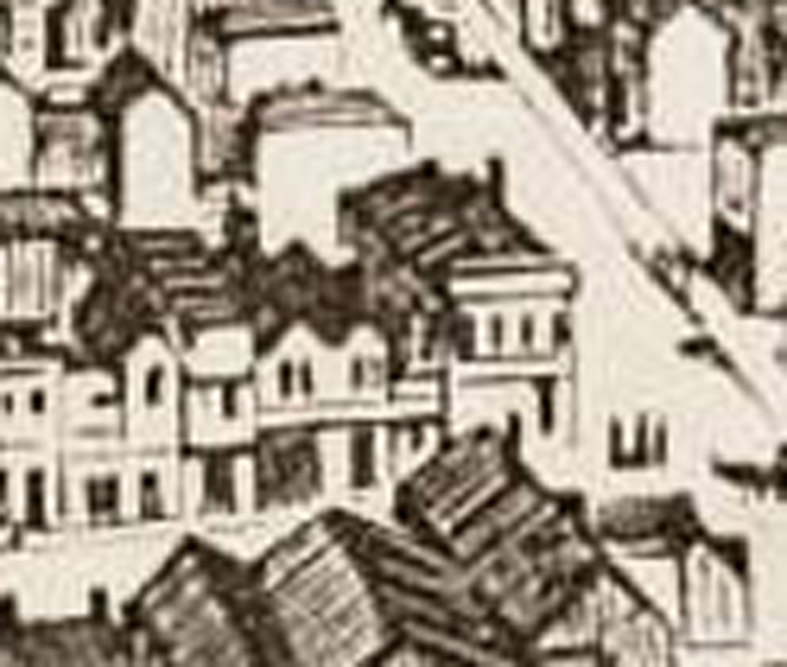 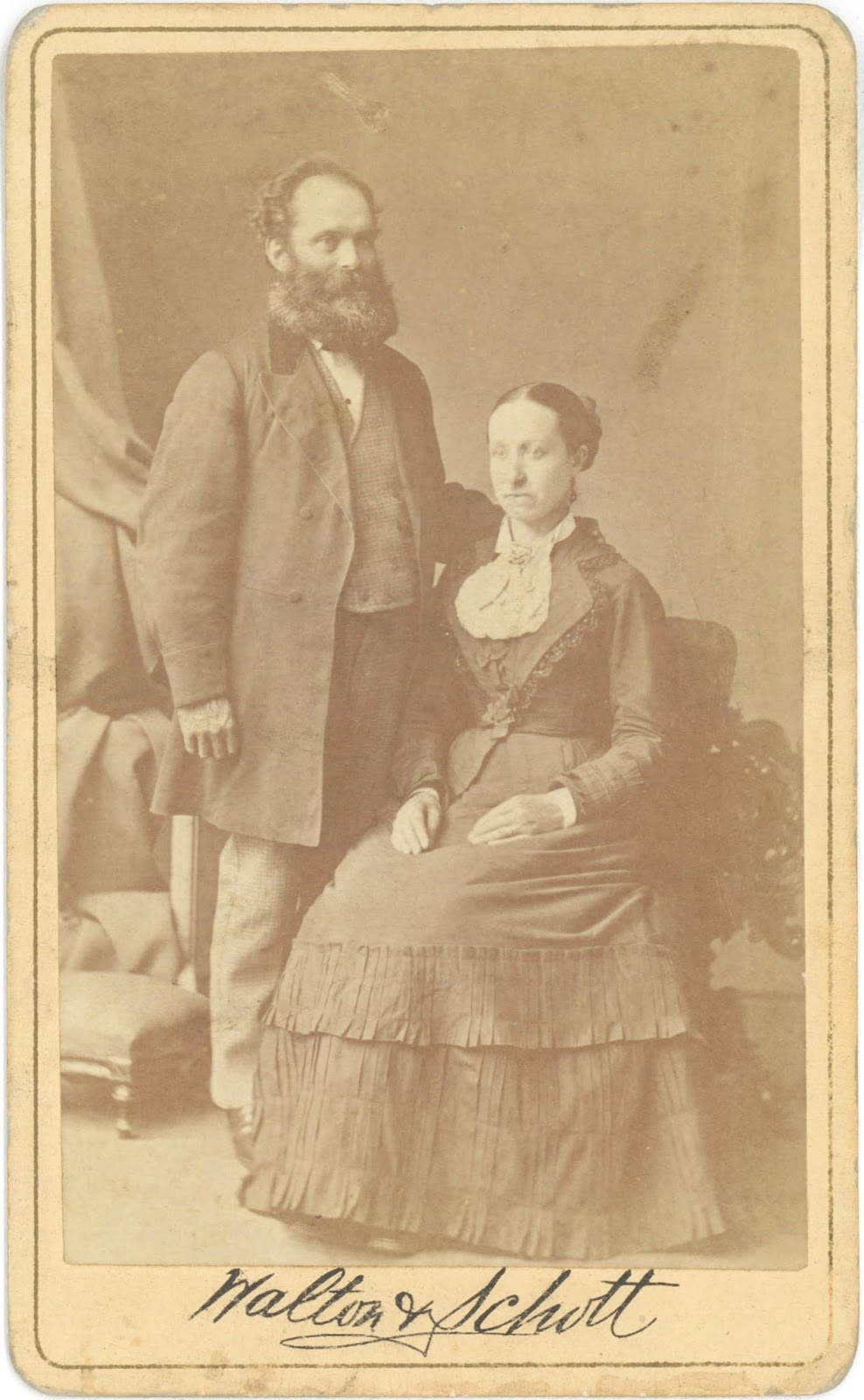 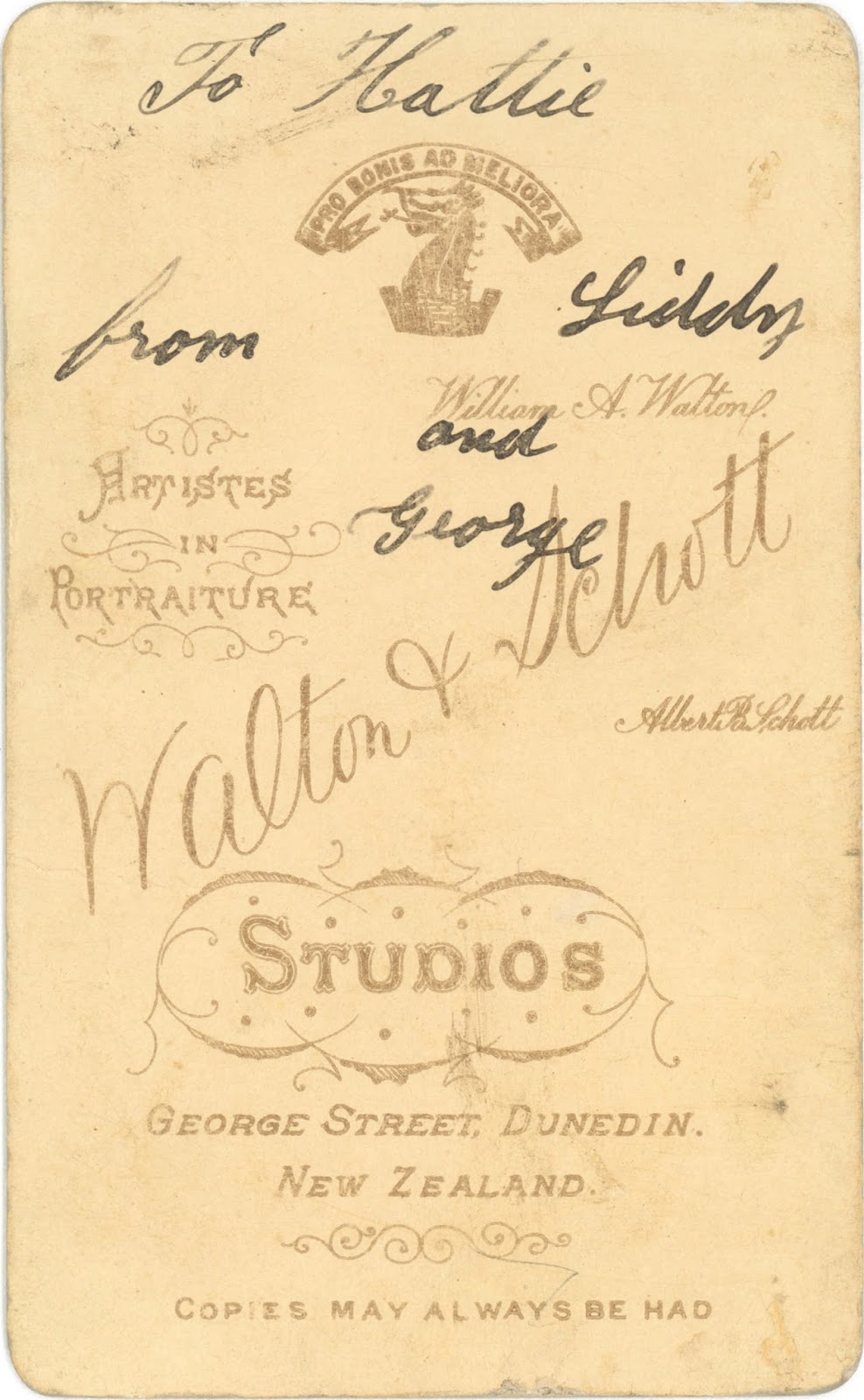 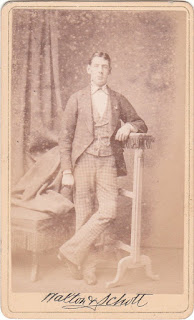 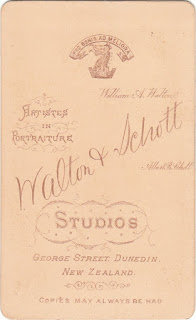 Posted by Early Canterbury Photography at 11:13 PM No comments: 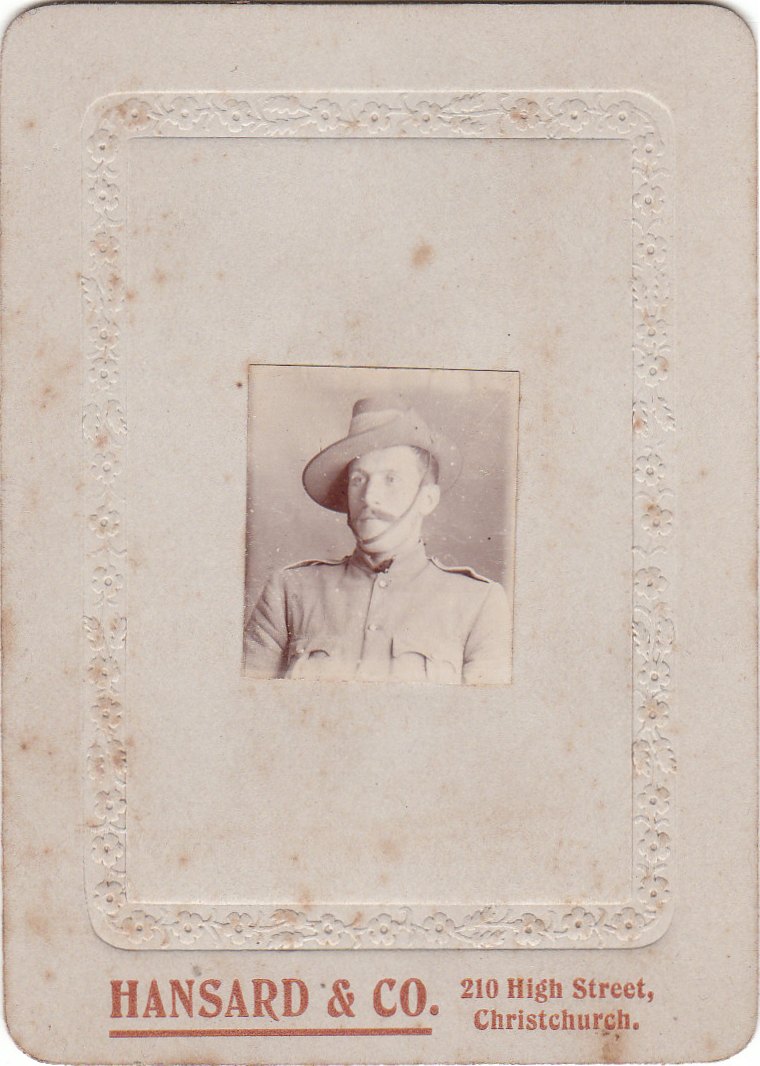 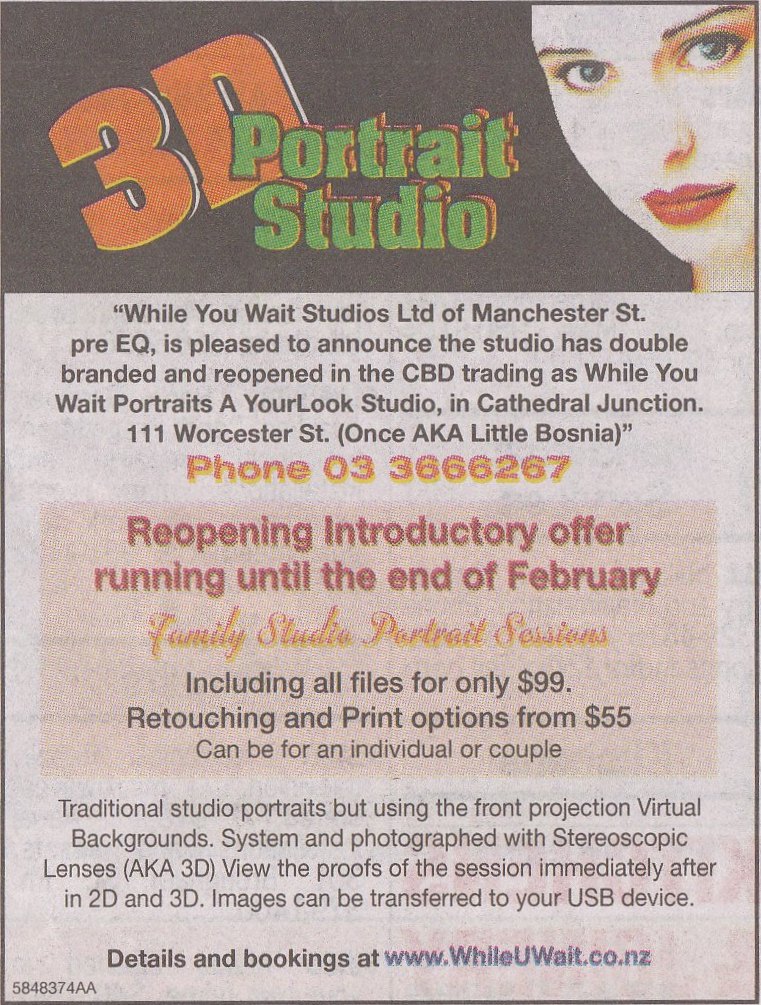