Mrs J. W. Green, 41 Ely Street, has just received word that her son, Sergeant H. H. Green, is returning by the s.s. Ruahine, which is due in Auckland on or about December 20.


Weddings.
Green - Peat. A wedding which created interest among many Wellington and Napier residents was solemnised at All Saints' Church, Kilbirnie, Wellington. The bride was Miss Elsie Peat, who for so many years has been connected with the firm of R. W. Armit, Ltd., and Mr H Hurley Green (sic), of Christchurch. She was given away by her father, Mr Frank Peat. She wore a beautiful frock of ivory and gold marocain with a lace overdress, and becoming cape; also a smart hat of ivory georgette, lace, and bird of paradise trimmings. A. dainty sheaf of golden roses and fern was carried. Miss Winifred Peat was in attendance, in a pink georgette frock finely tucked and trimmed with gold and silver lace, and a hat of lace and georgette. The usual dainty bouquet was carried. The best man was Mr Walter Brassington. The bride's mother was in mole crepe de chine heavily embroidered in violet, and a hat to tone. After the ceremony the guests were entertained at the residence of the bride's sister, Mrs George Rhodes, Seatoun road, Kilbirnie, and the hostess received the guests, wearing a biscuit satin marocain frock and lace hat, with almond trimmings. The bride and bridegroom left later by the Lyttelton steamer for their future home, the former travelling in a fawn gabardine frock heavily embroidered in Russian braid, and a hat or navy with white ospreys, and stole fur.


At the time of his death he was a company director living at 22B Rossmore Terrace, Christchurch. Following his death his wife's nephew Donald H. Peat, a Wellington photographer inherited his interest as a partner in the firm of Green and Hahn. His wife Elsie Green died in 1983 aged 89 years. His brother was John William Green, a poultry farmer. 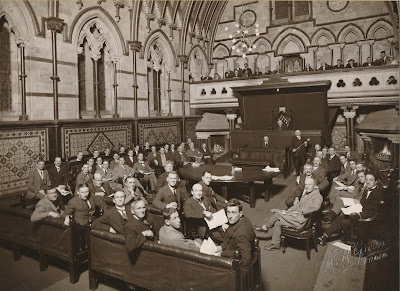 A group of unknown men in the Stone Chamber of the Provincial Council Buildings photographed by Herbet Huxley Green about 1925.

Posted by Early Canterbury Photography at 8:53 PM No comments: 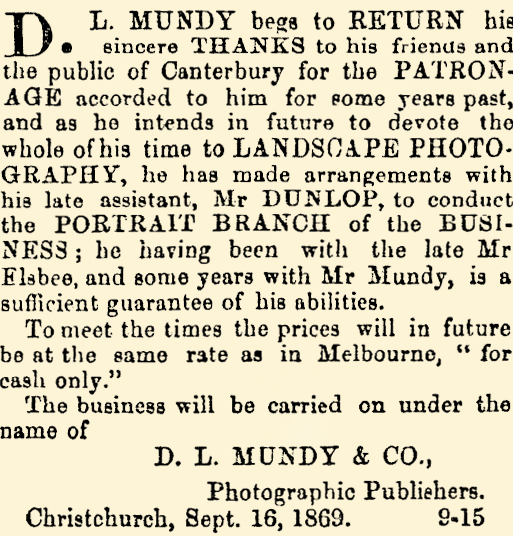 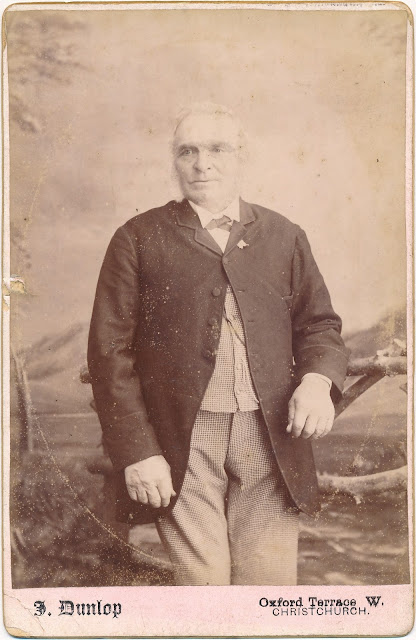 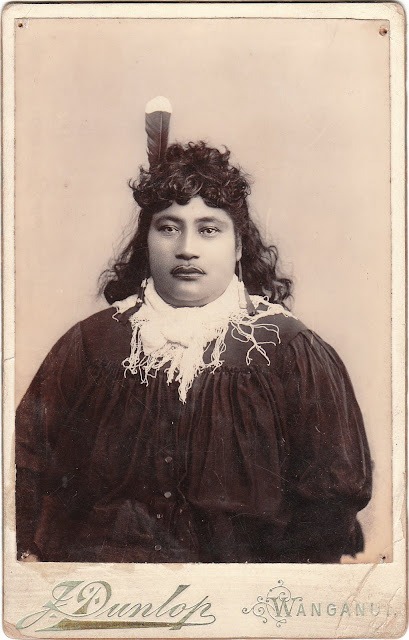 Posted by Early Canterbury Photography at 9:15 PM No comments: