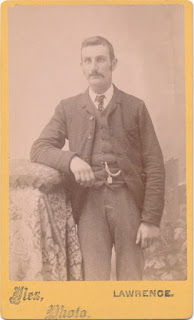 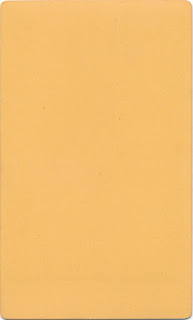 Mr Iles, photographer, announces in another column that he has decided on closing his photographic studio in Peel-street on the 24th proximo, having accepted a-professional engagement in Wellington. During his sojourn here, Mr Iles has proved himself to be an artist of a high order, and in every instance his work has given the greatest satisfaction. The best proof of this fact is the extent of the patronage he has received during his stay. We should, therefore, recommend all those desirous of securing well executed photos to make a point of paying Mr Iles's studio a visit at the earliest date possible.
Tuapeka Times, Volume XXIV, Issue 1923, 20 August 1892 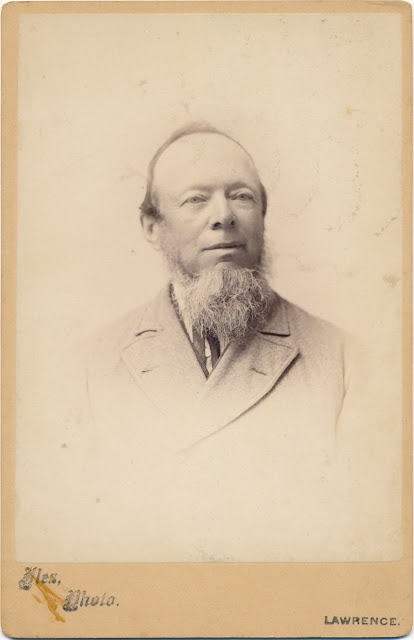 
Mr Arthur Iles, the well-known Dunedin and Lawrence art photographer, is about to open a first-class studio at the Thames. Further particulars will be announced in a future issue.


Mr Iles new photographic studio, in Pollen street, was completed on Friday evening, and on Saturday afternoon was thrown open for general public inspection. During the afternoon and evening Mr Iles' studio was visited by hundreds of people, and the crush at times was excessive. All were very pleased at having the opportunity of visiting the studio, and expressed themselves delighted with the place.


The windows were tastefully arranged with Mr Iles' South Island work, and the manner in which each likeness was finished called forth a unanimous expression of praise from the many people who inspected them The quality of the work shown will at once testify to Mr lies' skill as a photographer and artist.


The visitor next enters a large vestibule, upon the walls of which are hung more specimens of Mr Iles' work. The enlargements especially are worthy of mention, and it is at once seen that Mr Iles excels in this branch of photography. The mezzo tints which are on view in the vestibule also deserve more than a passing notice. There is a softness and beauty about these prints which make them appear more like very fine engravings than portraits.


The workrooms on the ground floor are large and roomy, and are also well fitted up, showing that no trouble or expense has been spared. Proceeding up stairs we were shown into a good sized dressing room about sixteen feet square, in which all necessary articles for the comfort of patrons had been provided. Hung upon the walls we noticed specimens of our local artist - Mr H. D. Driver's - undoubted skill.


In the studio, which adjoins the dressing room, the arrangements made to secure good photographs being obtained are most complete. The size of the room is 35ft x 14ft. For lighting, a skylight and side windows are used, and the liberal employment of blinds and curtains, enables the operator to throw the light upon any part of the studio he desires to do, and to increase it, or decrease it, at will. A large camera stands in the middle of the room, fitted with the most recent improvements for securing instantaneous photographs.

Several excellent life sized photographs of dogs and cats, are exhibited on the walls of the studio - and from the faithful manner in which they are executed, it is evident that Mr Iles is also proficient in the difficult branch of the art. The difficulty of obtaining a satisfactory pose in animals, so as to obtain a good natural picture, militates against success, but there can be no question that the pictures exhibited in Mr Iles' studio show that this difficulty had been most completely surmounted.  The crayon drawing by Mr Iles show also that he is an artist in that respect, and he appears as much at home as with the camera.


At the side of the studio is the dark room, fitted with slides of red and yellow glass, which are made so that they can be used either together, singly or altogether dispensed with. As the strength of light required in the process of photography is variable, it is necessary that some such device as this should be used. Having made a complete inspection of the premises and general arrangements, we have no hesitation in stating that the new studio is the most complete in this part of the colony we have seen, and we hope that Mr Iles will meet with that success which his enterprise decidedly entitles him to, and that he will be liberally patronised. 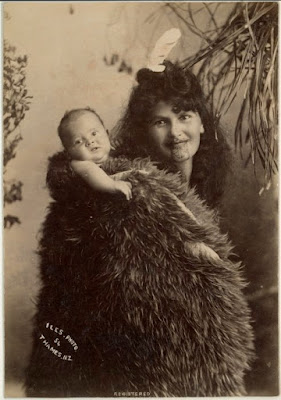 
Mr A. Iles, the well-known local art photographer, receives well-merited praise from the Christchurch Weekly Press for the excellent result achieved by him in the execution of a portrait of a Maori girl.


This work, entitled "A Maori Belle," occupies a place in the pages of the Press Christmas number, and is one of a series of photos which Mr Iles has for some time exhibited at his studio in Pollen street. In reviewing the Christmas illustrations the Press says : — "If our Japanese beauty is not a characteristic portrait, no such, objection can be urged against 'A Maori Belle,' who is a true type of our unequalled native race. In her balanced and intellectual head, handsome countenance, and dignified carriage, this girl shows all the best characteristics of a people that has been loved and respected by those who have known most of it. The melancholy expression is characteristic, too, yet the Maori is a laughter-loving race, full of high spirits and vivacity. . .. . Mr Iles makes a specialty of Maori portraits, and has agencies in all the principal towns. We have had an opportunity of seeing some of these studies, and to judge by these, Mr Iles has been very successful in securing good subjects, while the posing and lighting are all that I could be desired." 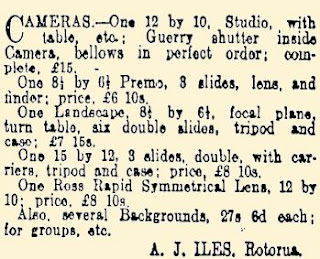 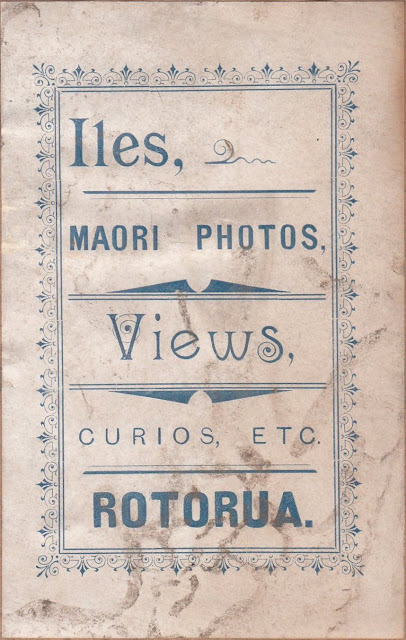 
The death has occurred at Rotorua of Mr. Arthur James Iles, a well-known resident of the Rotorua and Thames districts. Mr. Iles studied photography from his youth and was very successful as a portrayer of the Maori race. He was much interested in fishing, shooting and golf and was a founder of the Anglers' Club which later became the Rotorua Rod and Gun Club.


Mr. Iles was at one time president of the Rotorua Chamber of Commerce and was identified with many movements for the welfare of the district. For 10 years he lived in Thames, but returned to make his home in Rotorua in 1900. He is survived by his second wife and by three sons and two daughters. 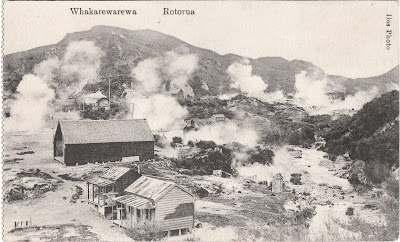 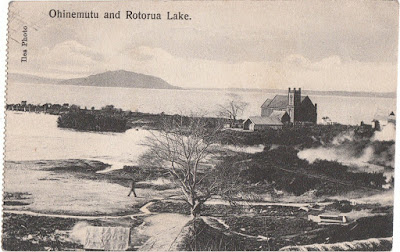 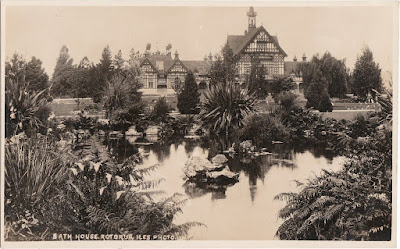 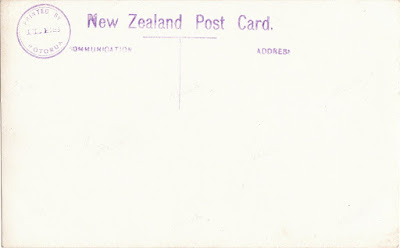 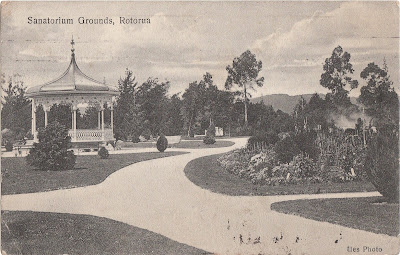 Posted by Early Canterbury Photography at 4:31 PM No comments: