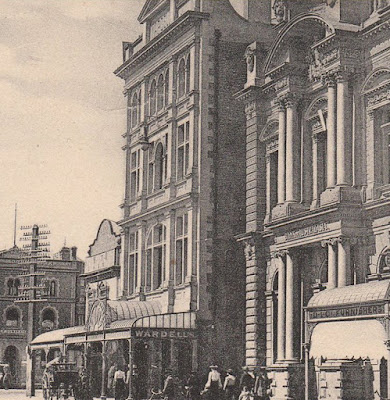 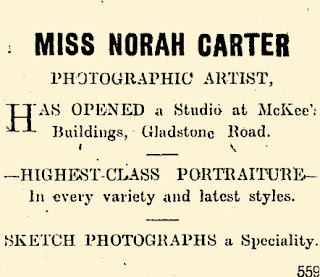 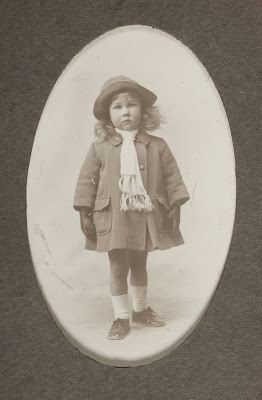 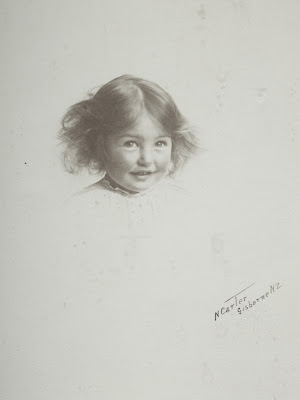 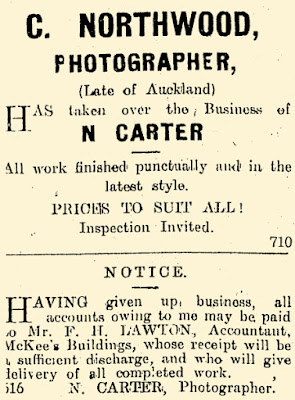 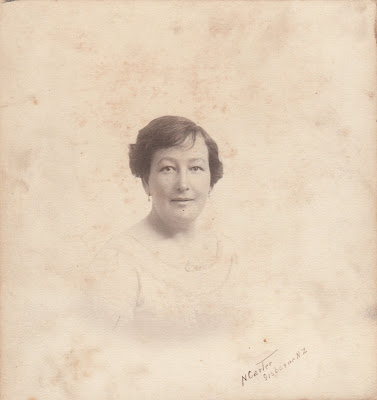 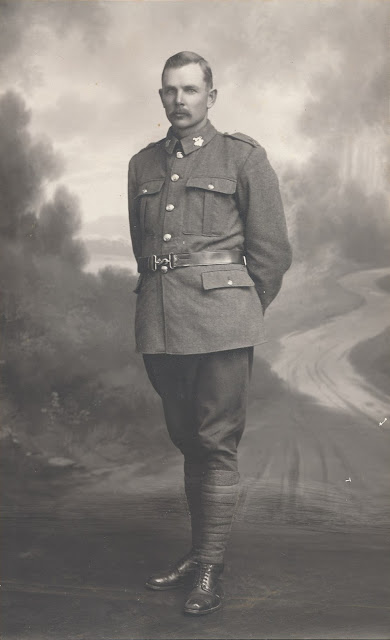 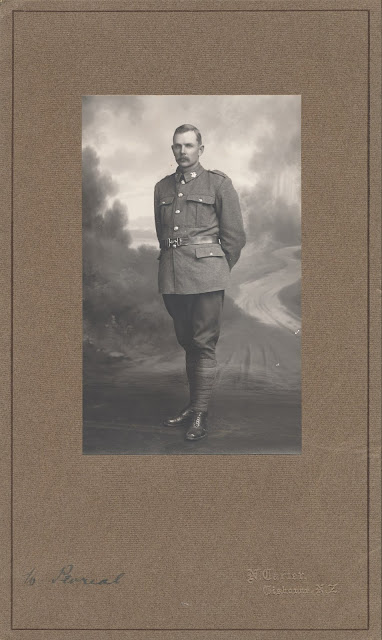 Posted by Early Canterbury Photography at 6:56 PM No comments: 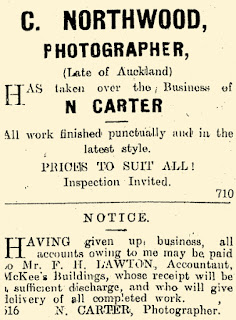 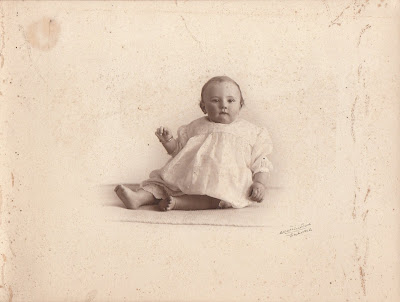 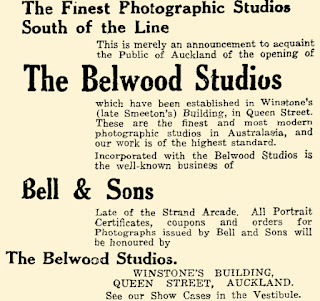 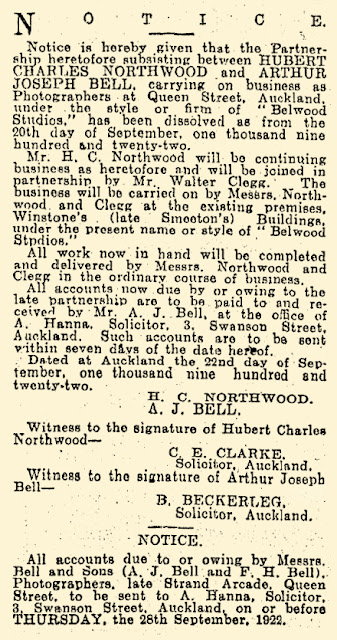 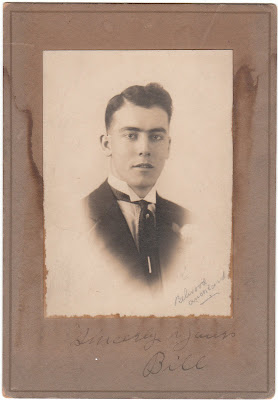 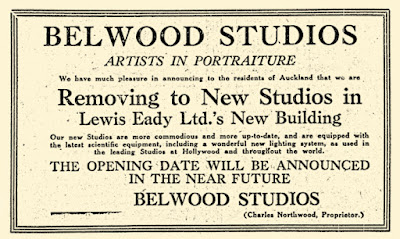 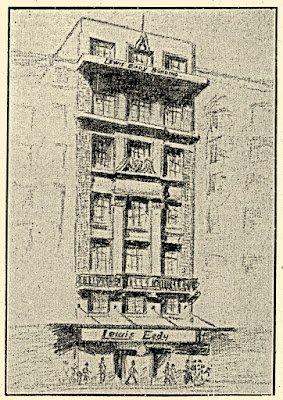 
MAORI WAR RECALLED
EARLY TARANAKI RESIDENT DEATH AT 81 YEARS
A descendant of Taranaki pioneers, Mrs. R. A. Northwood, of Kaitaia, has died at the age of 81. She was the second daughter of Mr. and Mrs. Thomas Harrison, pioneers of Omata, Taranaki, who landed at New Plymouth in 1841 and 1842 respectively. With her parents, Mrs. Northwood passed through the vicissitudes of the Maori War days and she had vivid recollections of family and personal experiences of those times. Except for occasional visits south Mrs. Northwood had lived continuously in the Mangonui county for the past 45 years. Her husband died 15 years ago. She is survived by two sons. There are five grandchildren.
New Zealand Herald, Volume LXXVIII, Issue 23934, 7 April 1941
died 1 April 1941 at Kaitaia

Posted by Early Canterbury Photography at 9:20 PM No comments: