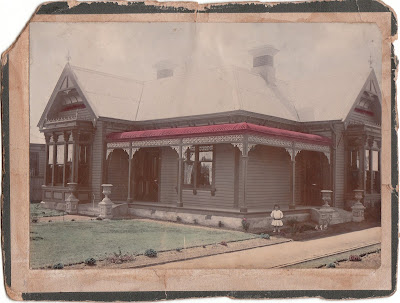 Posted by Early Canterbury Photography at 3:29 PM No comments: 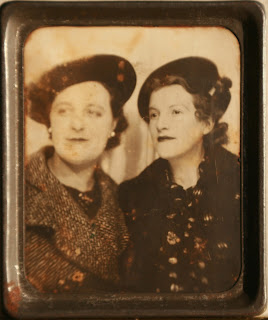 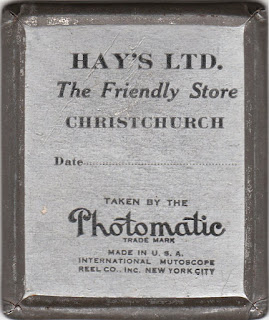 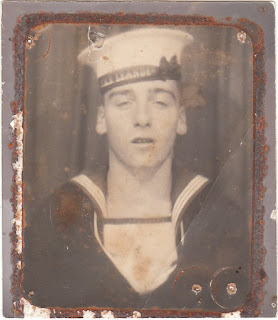 this appears to be a Photomatic photograph removed from it's frame


Posted by Early Canterbury Photography at 1:58 AM No comments: