THE ROLL OF HONOUR.
CAREERS OF THE FALLEN. WOUNDED AND KILLED. AUCKLAND.
Private E. N. Booth.


Private Edgar Normanby Booth (Ted), killed in action at the Dardanelles on June 8th, was a son of Mr. K. Booth, of the Dunedin Telegraph Office, and was 24 years of age. He was born at Blenheim, and educated there and at Christchurch. For many years he was connected with Ellerbeck Studios before entering into business at Dominion Road.
On the outbreak of war he enlisted, joining the 3rd Auckland Infantry Battalion, and also assisted the band as a cornet player. He served for some years in the volunteers as a member of the Engineer Corps, and was also attached to the Boy Scouts, holding the office of Scoutmaster. Besides being an all-round athlete, he had charge of the Mt. Eden and Epsom Methodist Gymnasium Clubs, while for a number of years he represented the W.Y.M.I. Club, and latterly Epsom Methodist Club, on the Association football field.


In musical circles, as a member of the Harmonic Orchestra and Pitt Street Methodist Church choir, his services were valued. By his kindly and unselfish disposition he had a wide circle of friends, and his record was that of one who "played the game."

Posted by Early Canterbury Photography at 11:40 PM No comments: 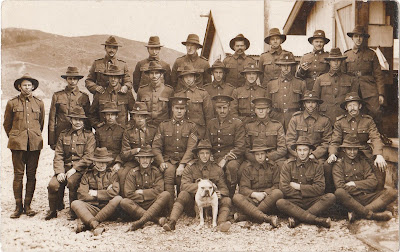 Lance Corporal Martin Murray who, as announced in our last issue, has been killed in action was 39 years of age. He was the second son of Mrs Bodkin, of Pukekohe, and of the late Mr John Murray. Born in Dunedin he received his earlier education from the Dominican Nuns and later from the Christian Brothers. He enlisted with the 8th Reinforcements and served in Egypt, Somme, Messines and at Passchendeale, in charge of a Lewis gun. Arriving in the North Island 16 years ago he was a road contractor in the King Country for some years prior to enlisting. His headquarters were, however, with his sister, Mrs M. Hickey, at Pukekohe. His step-brother, Sgt. A. Bodkin, is still on active service. 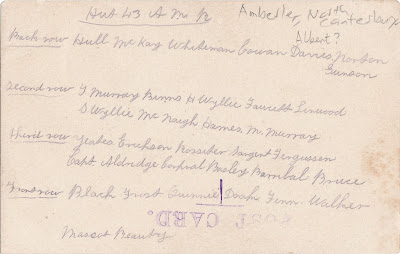 The Auckland Provincial quota  for the Eighth Reinforcement Draft of the New Zealand Expeditionary Force, to go into training about the middle of August, includes the following, viz: 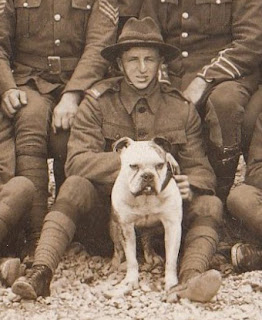 
Posted by Early Canterbury Photography at 12:47 PM No comments: 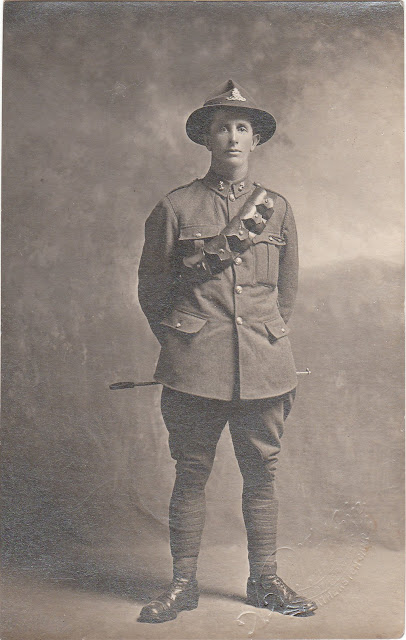 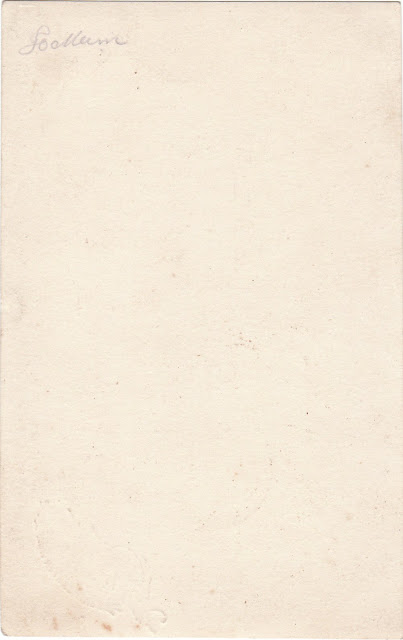 Posted by Early Canterbury Photography at 12:19 AM No comments: