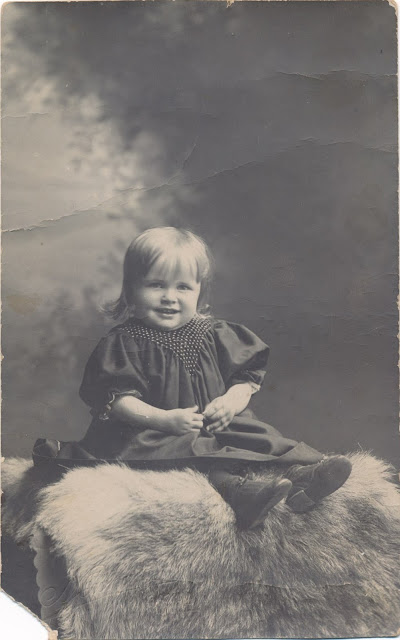 The death of Mrs. Ann Newham, wife of Mr. Enoch Newham, took place at her residence, "Melville," Caroline street, on the 26th inst. Mrs. Newham was in her seventy-eighth year, and had left England with her husband in 1879, in the s.s. John Elder, arriving first at Melbourne and then coming on to Christchurch [1]. Mrs. Newham had lived in Wellington with her family for many years, and was highly esteemed for her kindly and amiable disposition, and greatly respected. Mr. Newham survives his wife, also one son, Mr. C. F. Newham, of Auckland, and two grandchildren. Much sympathy will be felt with them in their loss. The Rev. J. G. Chapman officiated at the graveside yesterday when the funeral took place.
Evening Post, Volume XCV, Issue 26, 30 January 1918

Posted by Early Canterbury Photography at 1:39 PM No comments: 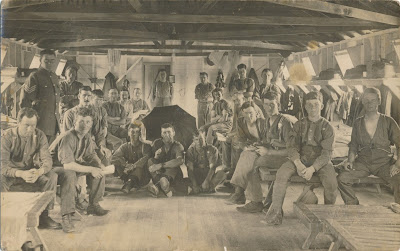 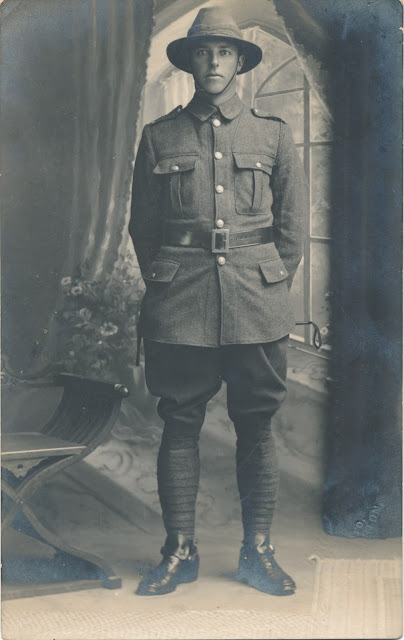 Posted by Early Canterbury Photography at 1:34 PM No comments: 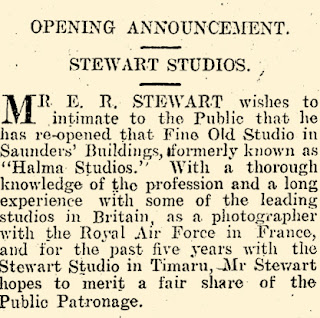 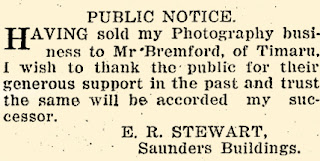 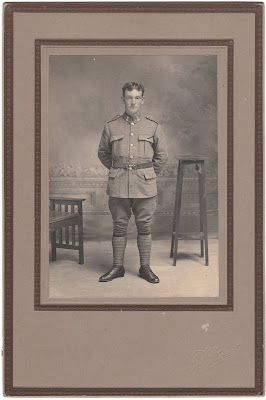 a photograph by J. R. Stewart then at Trentham 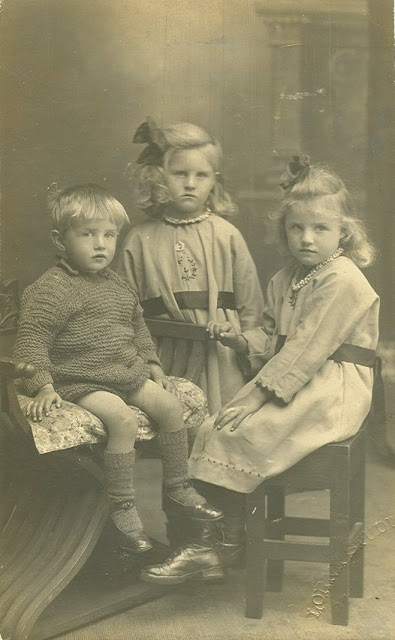 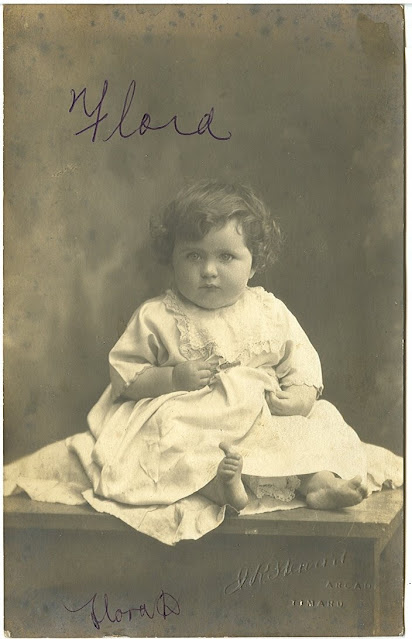 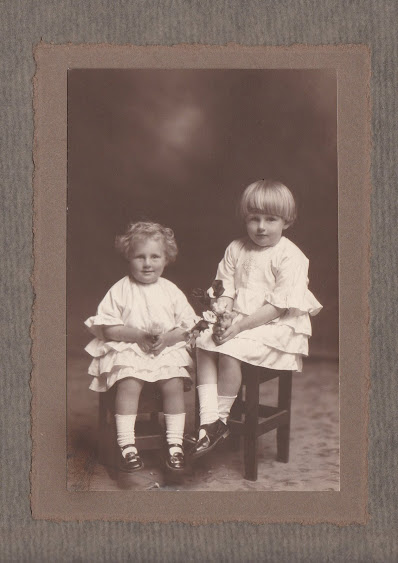 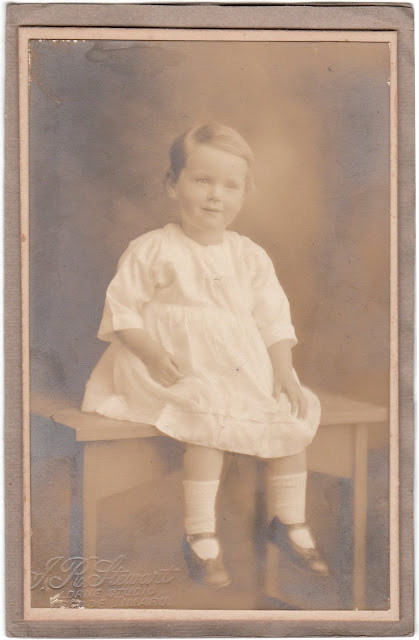 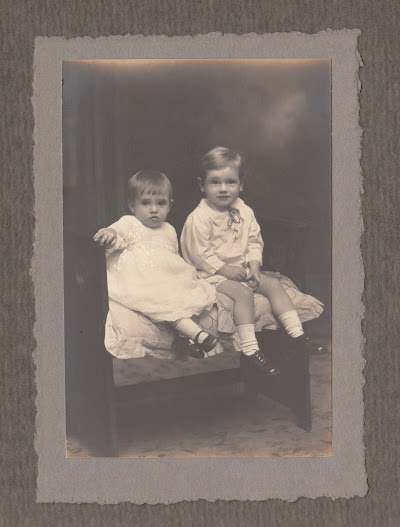 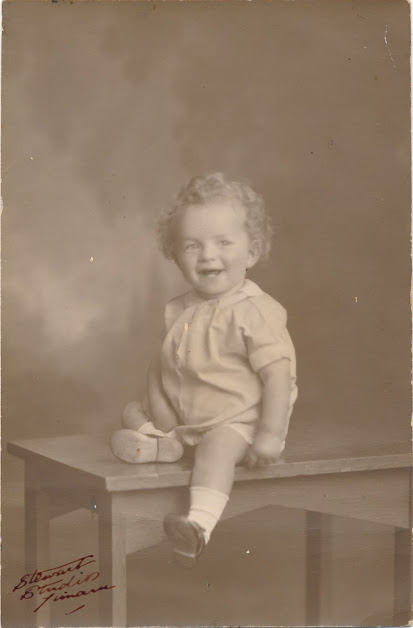 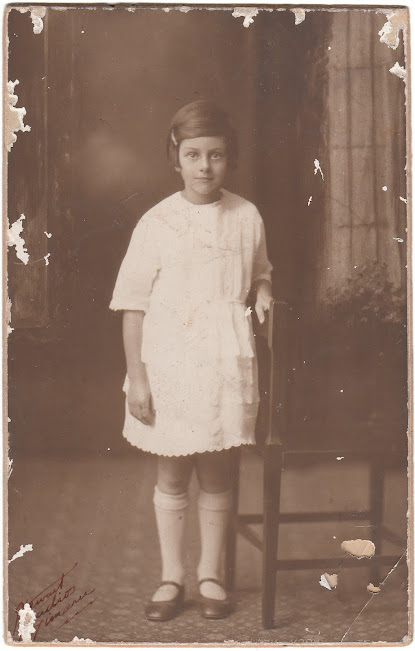 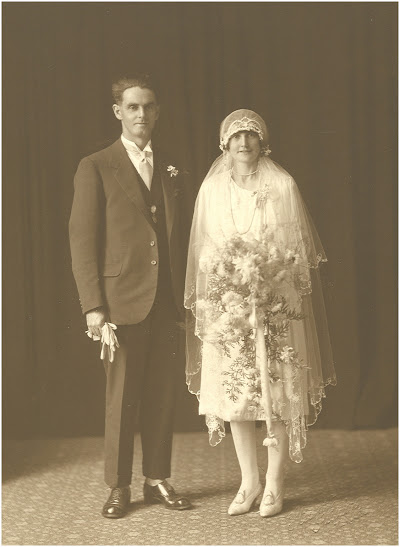 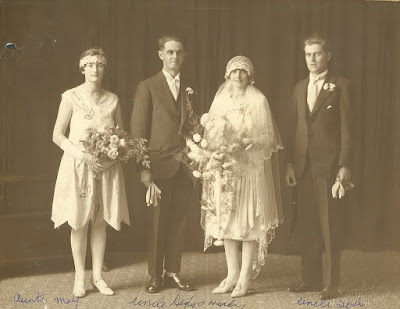 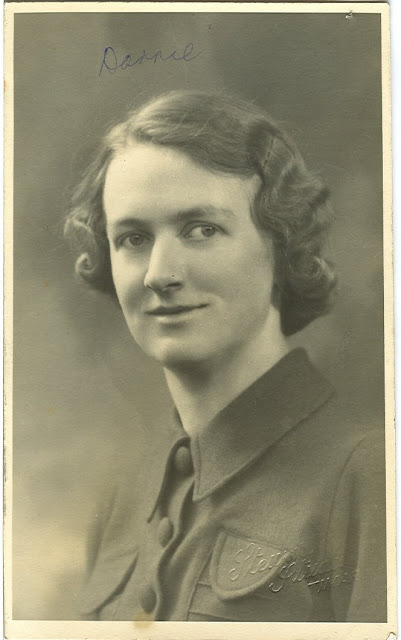 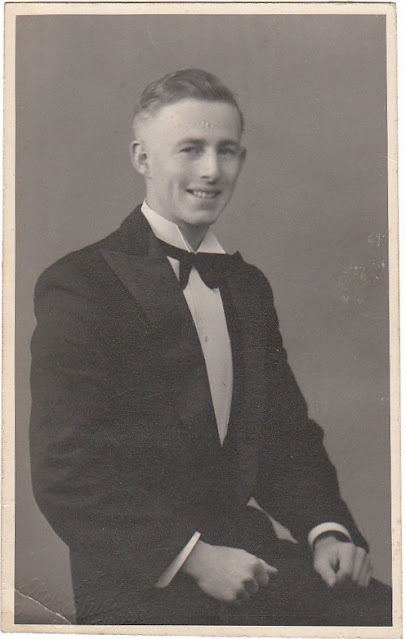 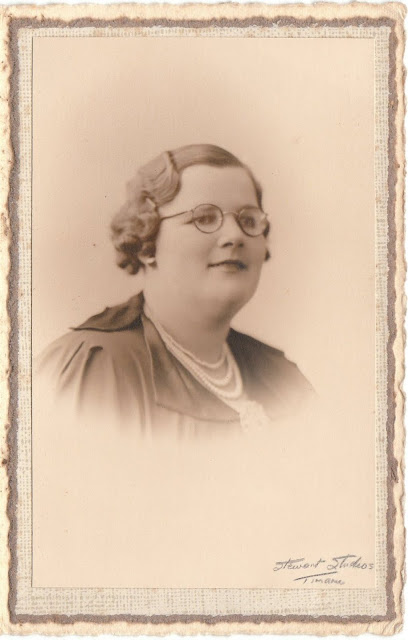 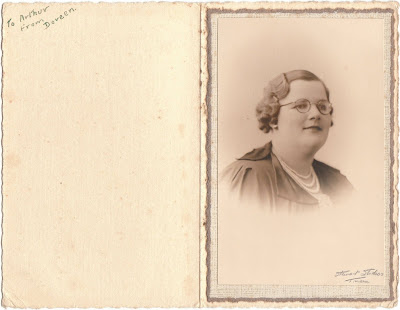