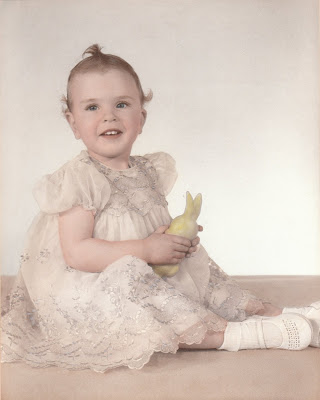 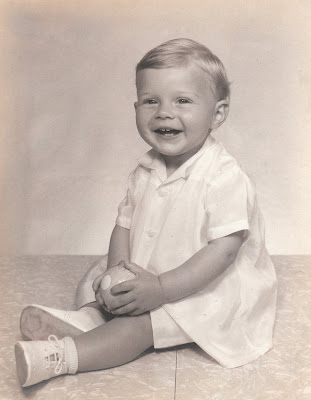 Posted by Early Canterbury Photography at 4:37 PM No comments:

Advice has-been received that Sergeant Hillsdon, of Lyttelton, has been promoted to company sergeant-major, and is in charge of a number of photographers who are photographing the graves of New Zealand soldiers who have fallen at the front.
Prior to enlisting, Sergeant Major Hillsdon was in business as a photographer at Lyttelton. He left New Zealand with the 11th Reinforcement as a driver in the artillery, and after a number of months in that position he joined a light trench mortar battery. A few weeks before, the armistice was signed he was appointed assistant photographer to the New Zealand Forces. After travelling over Belgium and France taking photographs he returned to London and then received his present appointment.
Sun, Volume VI, Issue 1593, 22 March 1919


Those who doubt that photography is an art need only visit the new studio of Mr R. W. Hillsden (sic), in King's Buildings, adjoining the King's Theatre, to have their doubts dispelled. To get an art photograph it is, of course, necessary in the first place that the photographer should be an artist, for the purely mechanical process of developing and toning gives a very stereotyped result unless the artistic ability of the photographer is brought into play. The photographer is, therefore, the first consideration when seeking a good portrait. It is next necessary that the very best appliances should be available to enable the artist to give expression to his ideas. Mr Hillsden in fortunate in possessing both the ability and the facilities, and he holds a distinct advantage over most photographers in that his studio was erected especially as such and was not merely converted. By a very elaborate system of blinds he can produce just whatever effect he fancies, the system of light diffusion being worked out both scientifically and artistically. The workroom and dark-room are fitted with the very latest, devices for turning out work quickly and well, with patent developing tanks, print driers, dry mounters and cutters, and the studio is probably the most complete and modern in the province. The waiting-room is very nicely fitted up and replete with the facilities for the preparation of sitters and the town is fortunate in having so modern a studio.

Mr Hillsden himself has made a close study of the scientific side of photography, and as official photographer to the New Zealand Expeditionary Force, had unique opportunities for extending his experience. While in England, he made a point of visiting the the wholesale houses and choosing the finest equipment procurable, including several lenses improved as the result of scientific, investigations for aerial photography. Mr Hillsden is prepared to take sitters at any time during daylight hours, one feature of his studio being the absence of the formalities which one has usually to undergo when sitting for a photograph. One feels immediately at home in Mr Hillsden's presence, and the quality of his work is undoubted.