Mr Partington, a well known Auckland photographer, who has determined upon settling in Wangauui, has opened a studio next door to Paul and Co's in the Avenue. The sample photos Mr Partington has on view are of such a quality as should ensure his doing a good business from the start. 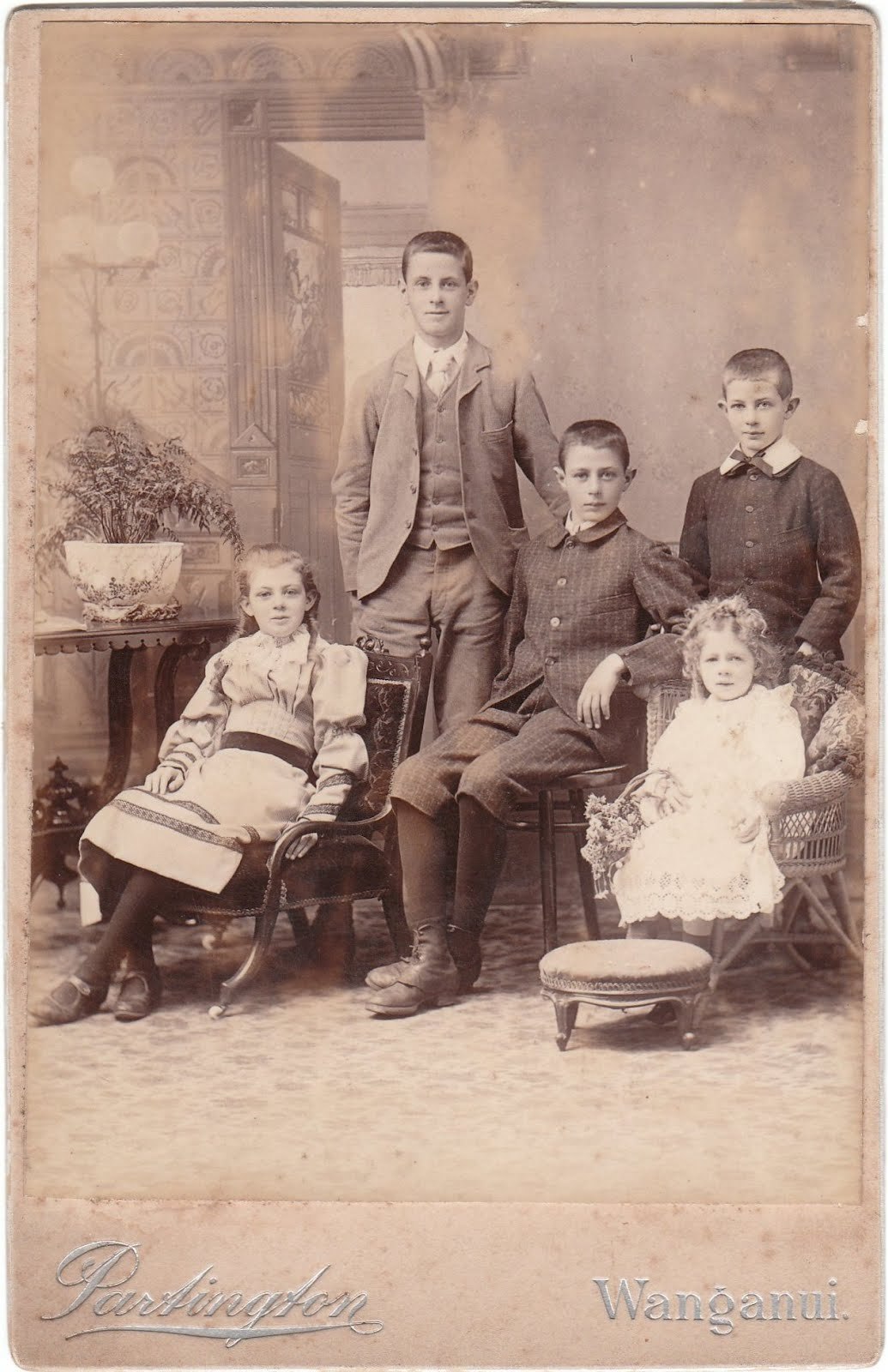 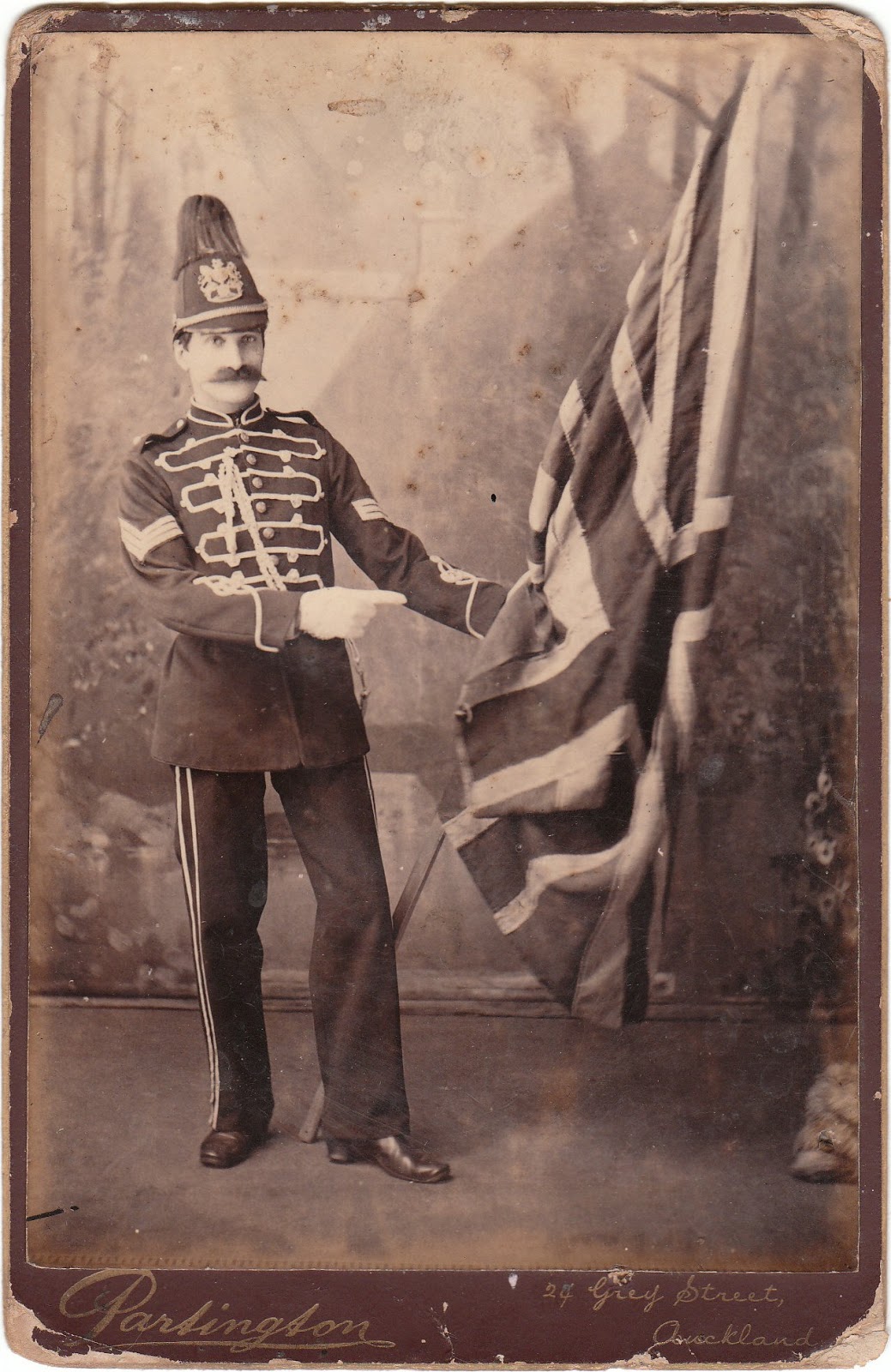 Mr Partington, who has lately come from Auckland, and taken premises in Caxton Buildings, over Mr Willis' old shop, has some fine specimens of photographic art in his show cases. Mr Partington has had a long Auckland experience, and if the high class nature of his work carries any weight with the public, he should secure a good connection.

We paid a visit this morning to Mr Partington's photographic studio, situated in the upstairs portion of Mr Remington's shop, and were very gratified at noting the completeness of the arrangements obtaining there. The studio itself is very large and lofty, with that essential so necessary for the production of good specimens of the art, namely, a judicious distribution of light, while the accessories are in excellent taste.

Leading from the studio are several rooms, including a dark room, printing rooms, finishing room, dressing room, vestibule, etc all fitted up neatly and with the latest appliances. Distributed in different parts of the studio are some really excellent specimens of the opal process, finished in carbon — one of the best processes of modern photography, and certainly showing artistic workmanship in the general effect produced. The bromide process, a cheaper but almost an equally good one, is also shown in a variety of pictures, evidence throughout being given of the reputation Mr Partington possessed in Auckland of being decidedly one of the very best artist photographers there, especially in the enlargement process, and it was particularly unfortunate that he should have suffered so severely by the fire, by which he lost the whole of a valuable collection of negatives and appliances, the result of eight years' work.

The price list, which is given in another column, shows considerable reductions in every description of photographs, and as Mr Partington during the short space of time that he has opened his studio here has been visited by a large number of townspeople, there is every reason to believe that he will not regret settling in Wanganui, but that he will soon find himself surrounded by numerous clients, who may be assured that they will meet with every attention from a thoroughly practical and efficient photographer.

Mr. Partington established himself as above in 1891, and has during that short time worked up a very good business. He was born in Auckland, his parents being among the early settlers. He learned his business partly with Mr. Bartlett and partly with Messrs. Hemus and Hanna, of Auckland. He was subsequently in partnership with Mr. Josiah Martin, one of the leading photographers of Auckland, and in conjunction with that gentleman was the first to introduce into Auckland what is known as instantaneous photography. While still in Auckland he was at a later period in partnership with Mr. Kinsey, who is now in business in Wellington. After this Mr. Partington went into business on his own account in Grey Street, Auckland, where he remained for some seven or eight years, until, in 1891, the block of which his studio was a part was consumed by fire. He then removed to Wanganui, and took his present most centrally-situated premises, being a part of the first floor of Messrs. Paul and Co.'s drapery warehouse. Mr. Partington claims to have introduced artistic photography into this district, and certainly his specimens of portraiture are exceedingly fine. As the people of Wanganui and the surrounding district become more accustomed to high-class work, Mr. Partington's business will undoubtedly rapidly increase. His work will compare well with the best that is produced in this Colony, and his prices are such that no advantage can be gained by passing him over to give preference to the larger establishments of the older cities. His studio is handsomely fitted, and his suite of apartment is equal to all the requirements of the district for many years.
The Cyclopedia of New Zealand, [Wellington Provincial District] 1897 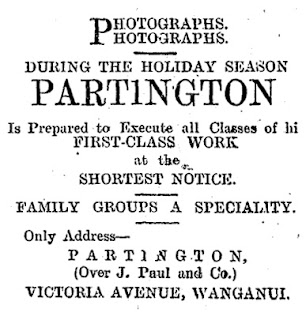 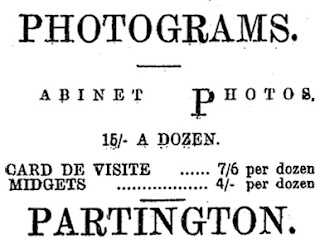 He did not advertise as a photographer in Wanganui after 1902, his last advertisement appearing in the Wanganui Chronicle on 10 February 1902.


Mrs Mary J. Partington.
The death occurred on August 18 of Mrs. Mary Jane Partington, who was born in Hobart 81 years ago. She was a sister of the late Mr. David Goldie and of Mr. James Goldie, at present living in Paget Street, Ponsonby. The Goldie family came to New Zealand in 1865 by the Bella Mary, the vessel which brought across the stone for the construction of the Supreme Court buildings.

Mrs. Partington in her younger days belonged to the choir of St. James' Presbyterian Church, and was a worker in the Sunday school. She is survived by her husband and the following children:— Mrs. A. E. Paterson [Patterson], of Te Awamutu; and Mrs. (sic) C. W. Partington, of Auckland.

She could being to memory, and was an eye-witness of many stirring events which took place during the almost revolutionary times in her native country. She well recollected the crowning of Queen Victoria in 1837, and the festivities on that occasion.

She arrived in Sydney about 1840, and after, residing there for a short period came on to Auckland in the brig Surprise, reaching here in 1841.

At that time there were only some four or five European women, in Auckland, and she and others had often to seek shelter from the Maoris during the war-time in one the of the blockhouses, where stood old St. Paul's Church at the top of Shortland street.

One of her early recollections was the first burial that took place in the Symonds street Cemetery, and also the many events under all the early Governors - Pitt, Fitzroy, Hobson. She was married in the year 1845 in Auckland by the Rev. Churton, at his residence to the late Chas. F. Partington - who predeceased her 30 years ago, and who about the year 1850 built the old Windmill and Steam Flour Mill and Biscuit Factory, now being carried on by one of his sons. He manufactured the bricks used in the construction out of the land adjacent, and carried on an extensive business supplying the British troops and Maoris during the war-time with flour and biscuits.

Mrs. Partington leaves a family of eight sons and one daughter three of the sons predeceased her some fifty-four years ago.

The interment which was private, took place on Sunday morning last in the Symonds street Cemetery, where lay her husband and relatives, immediately under the new Grafton Bridge.
Auckland Star, Volume XXXIX, Issue 72, 24 March 1908, Page 5

MRS. MARIA GOLDIE
The death occurred on Friday evening of Mrs. Maria Goldie, at her residence, 47 Pitt Street, Auckland. Mrs. Goldie, who was 93 years of age, was the widow of Mr. David Goldie, a former Mayor of Auckland and member of the House of Representatives, who died about 11 years ago.

She was the only daughter of the late Mr. Charles Frederick Partington, who built the old mill in Symonds Street, now owned by Mr. Joseph Partington. Mrs. Goldie was married in 1866, her husband having arrived in Auckland three years earlier from Tasmania.

The founder of the present firm of D. Goldie and Sons, Ltd., timber merchants, Mr. David Goldie soon became prominent in the business and public life of Auckland. He was appointed to the Provincial Council of Auckland in 1874, and he won the Auckland West seat in the House of Representatives in 1879. He was also successful in two subsequent elections for Auckland West, but he resigned his seat in 1892 for business reasons, for he had developed a very large timber business, then owning three mills.

He was a member for many years of the Auckland City Council, and was elected Mayor on three occasions, retiring from municipal politics in 1900. He also served on many other public bodies in Auckland.

Mrs. Goldie took no very great part in social life outside her home, but she was very interested in art, and at one time painted a good deal. She inherited her talent from her father, many of whose sketches are still preserved.

A son, the late Dr. W. H. Goldie, was a very fine painter who exhibited at exhibitions of the Auckland Society of Arts, and another son, Mr. C. F. Goldie, is the well-known Auckland artist, whose paintings of Maoris and Native life have won him fame. Two other sons, who are prominent business men, are Mr. H. T. Goldie and Mr. Arthur Goldie. Three daughters are Mrs. J. H. P. Bond and the Misses E. M. and V. E. Goldie.


PARTINGTON. The death of Mr. Edward Robert Partington, of Morrinsville, a member of the Partington family who have owned the windmill in Karangahape Road since the early days of Auckland, occurred in the Waikato Hospital on August 24, at the age of 74 years.

Mr. Partington was manager of the old Morrinsville creamery, before the present butter factories were built. Prior to that he conducted a flour mill at Te Rore, Piroungia. Later he was a member of the staff of the New Zealand Dairy Association, being stationed at Harapepe, Paterangi, Ohaupo, Rukuhia and Morrinsville.

Mr. Partington was a widower with no children. His wife died about two years ago. He was at various times conductor of several church choirs and also of the Ohaupo Band. 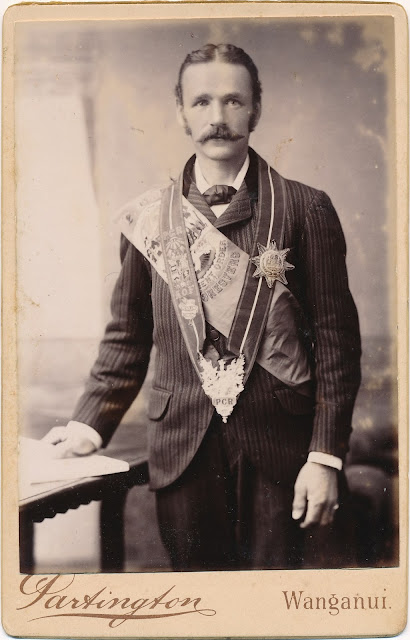 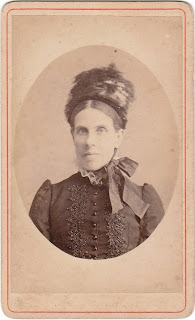 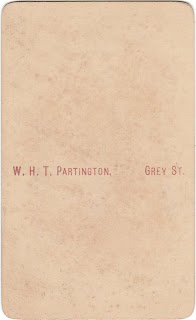 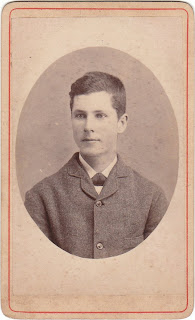 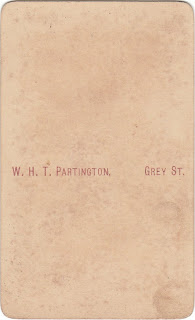 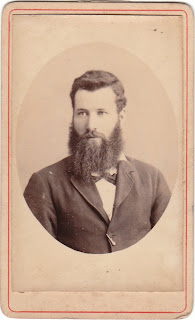 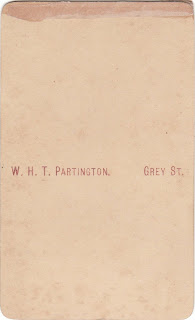 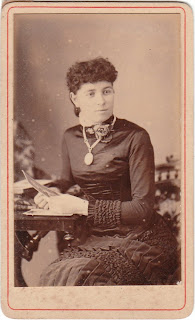 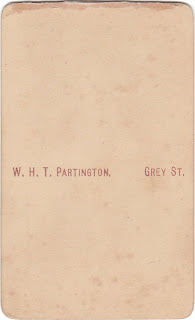 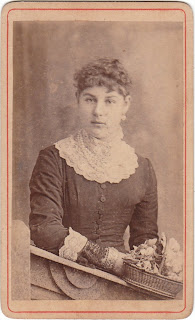 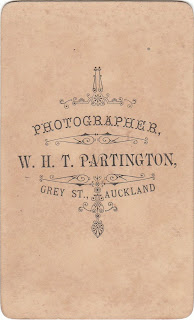 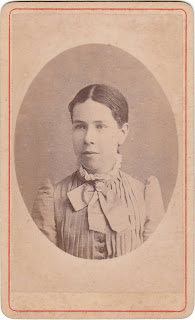 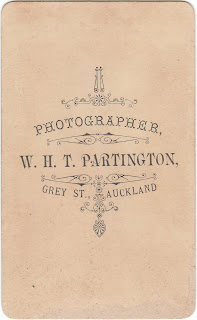 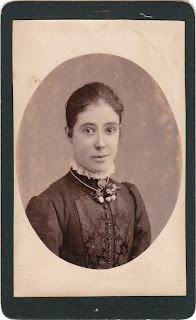 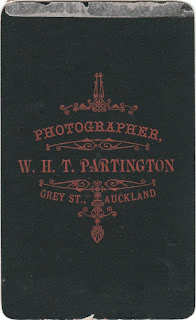 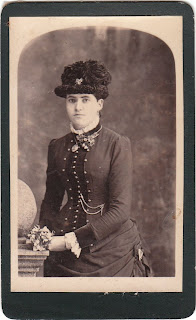 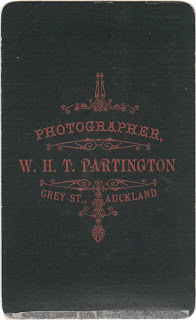 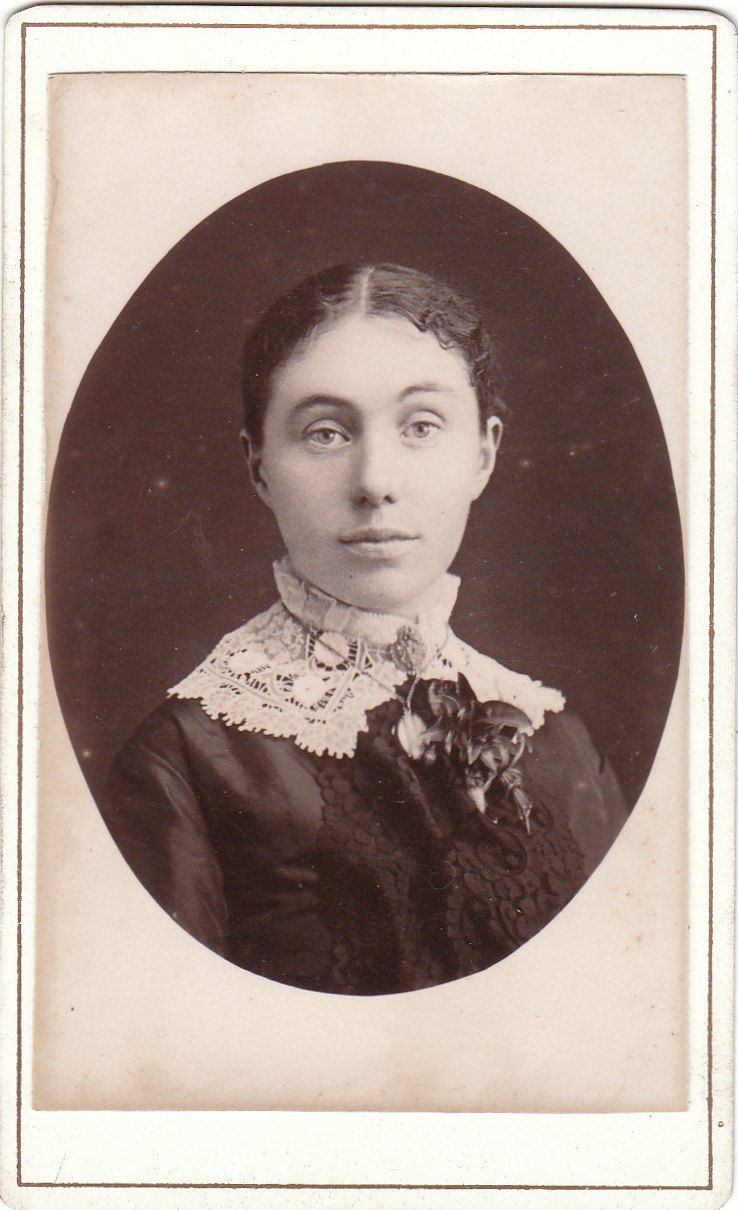 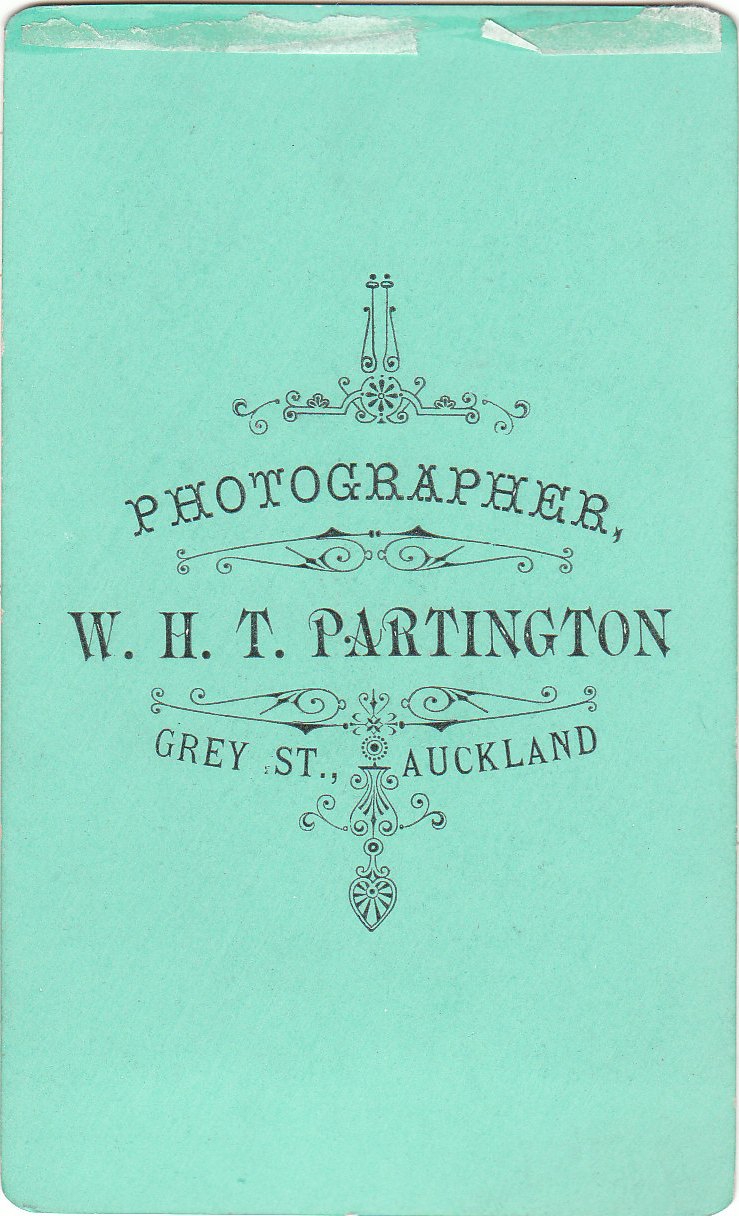 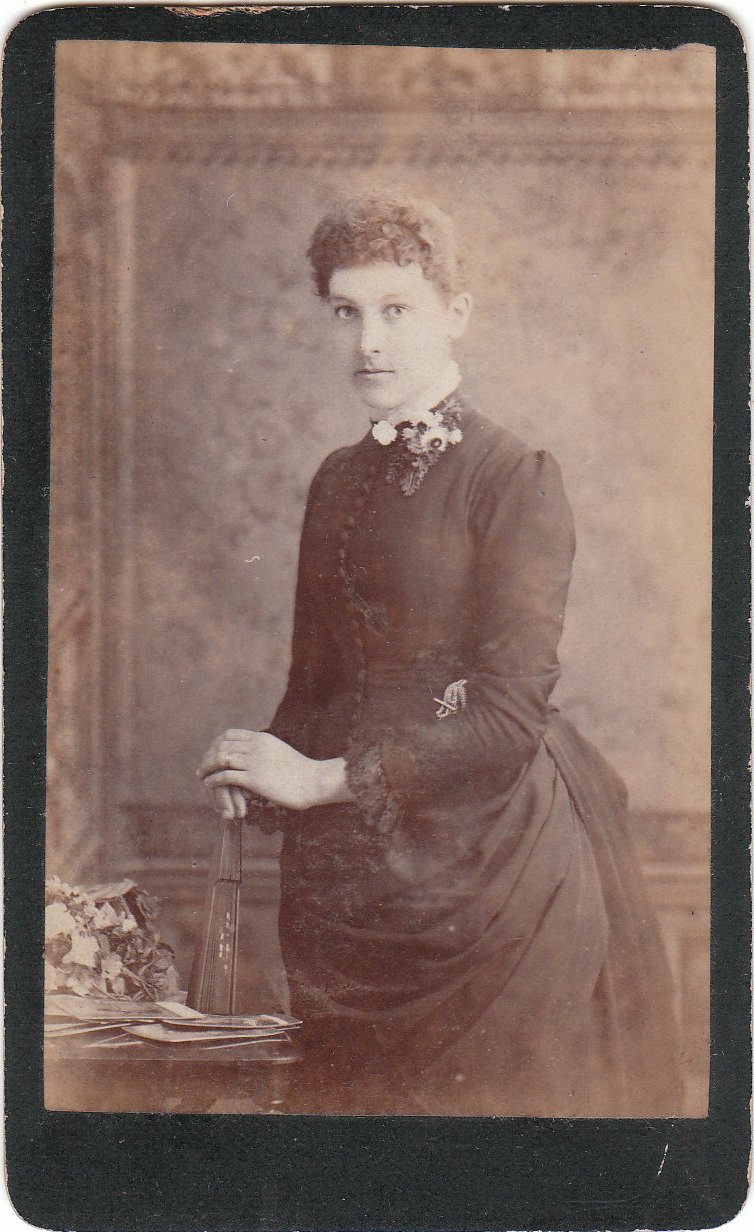 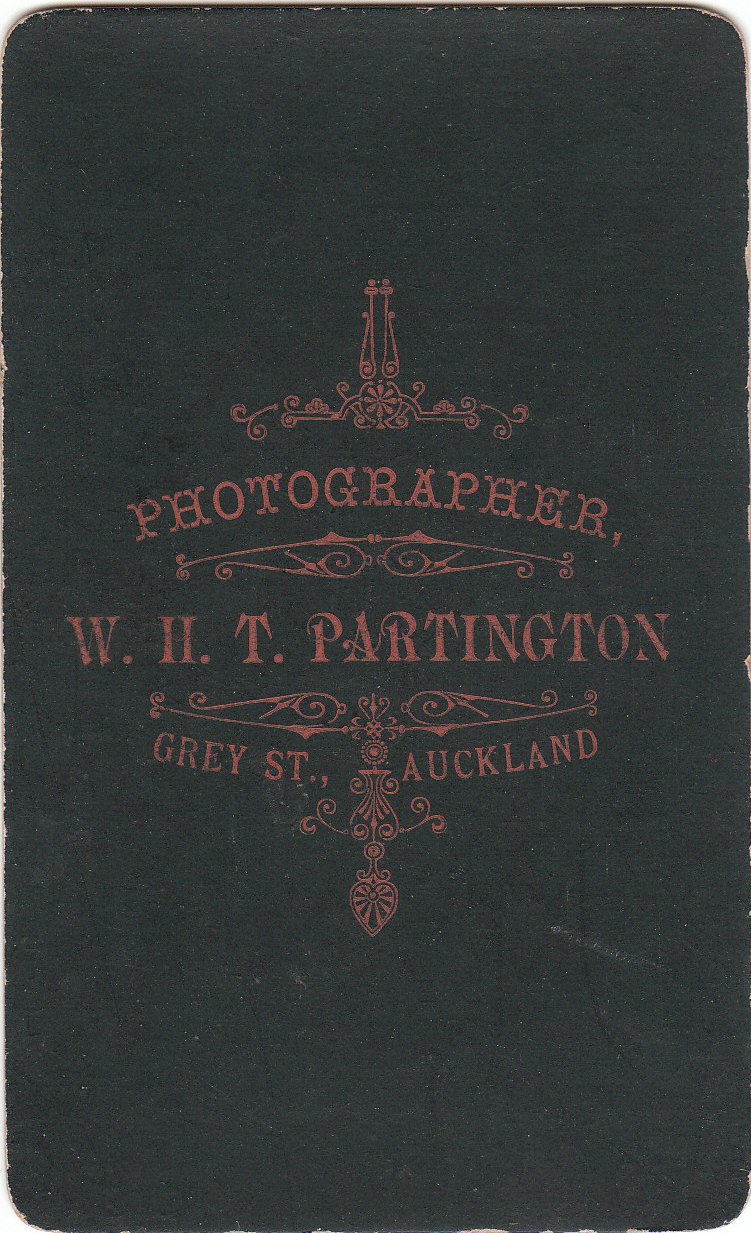 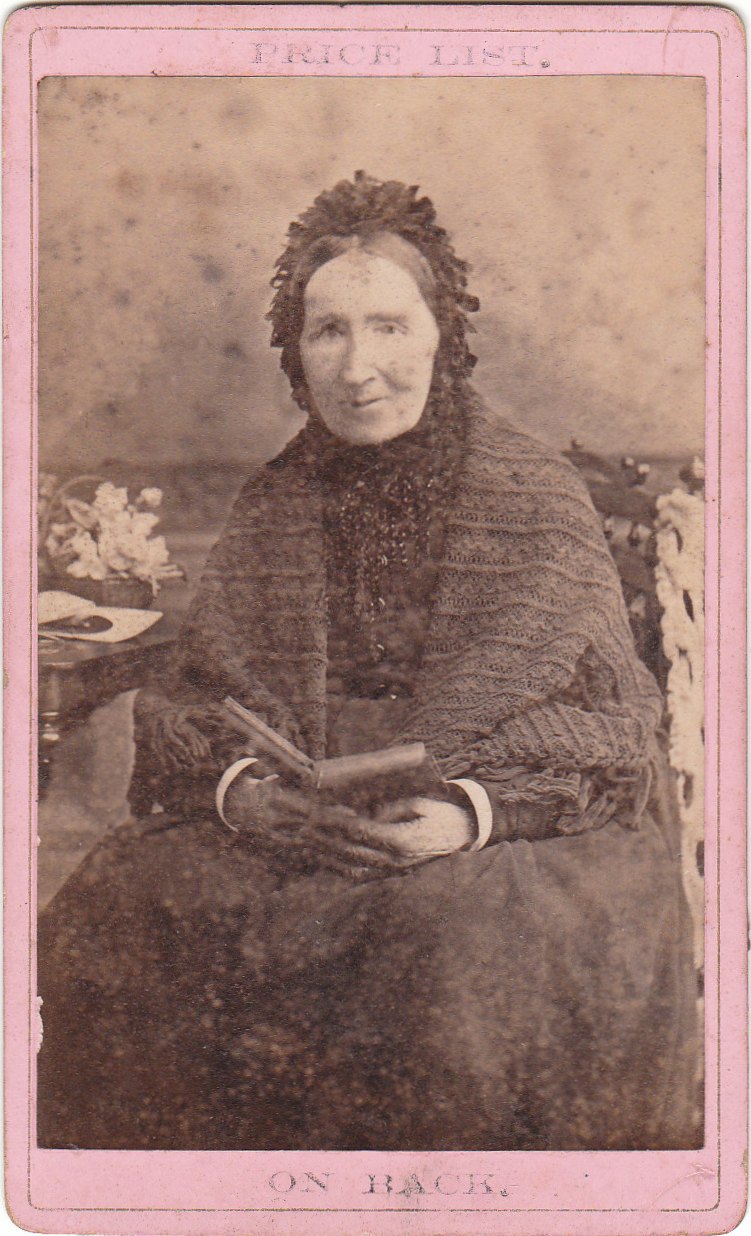 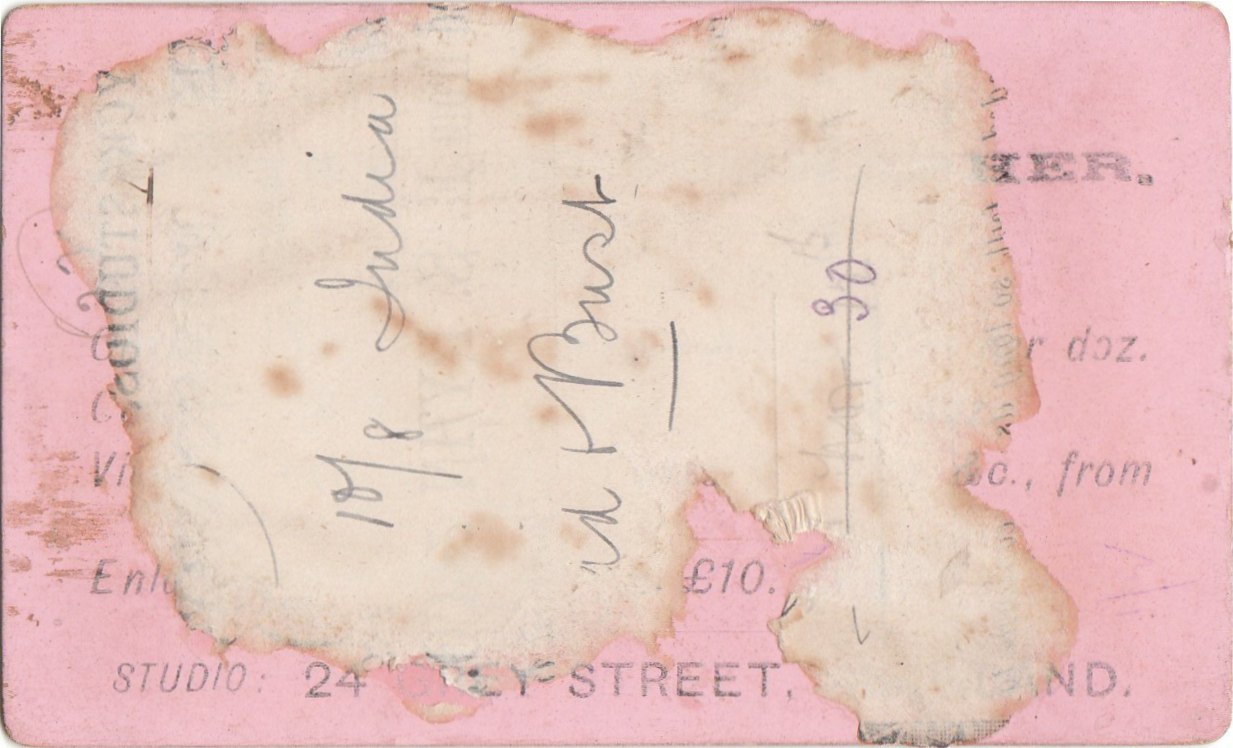