Otago Central Railway. — Mr Barnett, chairman of the Otago Central Railway League, Dunedin, accompanied by Mr E. D'Esterre (special commissioner for the Otago Daily Times), and Mr Hugh Morris, Otago Witness photographer, passed through Clyde on Thursday last en route for Hawea. The party are making a special tour of the route of railway in order to give a just and intelligent view of the prospect of settlement in the interior as railway communication is advanced.

The opinion of the party, when printed, will be eagerly scanned by residents in Central Otago, many of whom express pleasure at the effort now being made to lay a true statement of the facts in connection with the progress of the railway and the country which it will open up, before a discerning public.

It is expected that Mr Morris, the Witness photographer, will have passed through much country that is likely to supply him with a varied collection of interesting views.

It was the intention of members of the Clyde branch of the Railway League to meet the party when passing through here, but Mr Burnett had decided to drive on to Cromwell that day, and make a stay at Clyde on the return journey, when several of our orchards are to be visited.
Otago Witness, Issue 2560, 8 April 1903


The Witness this week contains ...
...The recent political tour through Central Otago is capitally illustrated, Mr Hugh Morris, who accompanied the party on behalf of the Witness, being successful in obtaining some excellent pictures, notwithstanding, the hurried nature of the trip.
Otago Daily Times, Issue 12673, 27 May 1903 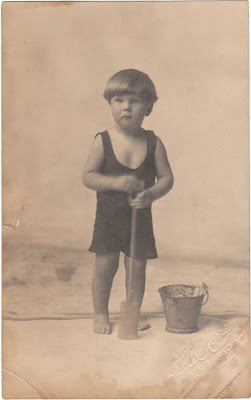 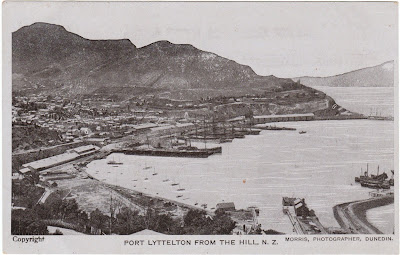 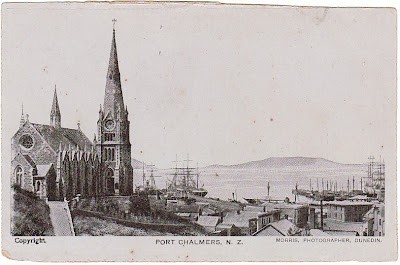 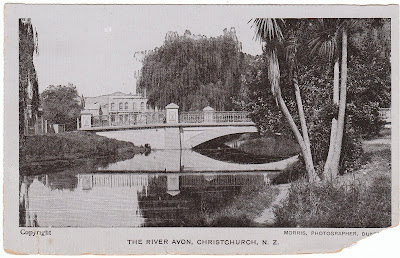 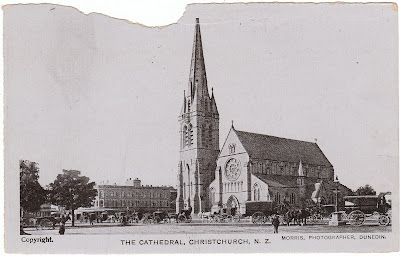 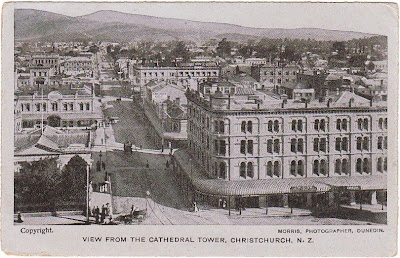 
Mr J. R. Morris. On Sunday evening, at his residence George street, Mr J R. Morris died at the age of 65 years. The eldest son of the late Mr J. R. Morris, city valuer, deceased was born in Manchester, England, and came to New Zealand with his parents in 1879. He was educated at the Chorlton High School, Manchester. He took up the photographic business on his arrival in the dominion, and was known as the father of photography in Dunedin. He was an artist in marine oil pictures, and was well known and highly respected by local artists. In his earlier days Mr Morris was an enthusiastic cyclist and oarsman. For the last two years he had been ailing, and for the past 12 months he had been confined to his bed, the cause of death being heart failure.