Mr D. Wilton's new and well appointed photographic studio is now open, and from his long connection with Mr T. E. Price in the photographic business and his own popularity as an artist Mr Wilton may be reasonably expected to meet with considerable success.

The new studio has been erected in Queen street, opposite the Prince of Wales Hotel, and is large, lofty and well lighted, furnished with the necessary accessories for the business. From work already done it is evident that Mr Wilton has succeeded in the appointment of his studio and in the selection of his appliance.

Access to the studio is gained from Queen-street, through a suite of offices next to Welch's blacksmith's shop. The front room will be used as a show-room, and already there are on view some excellent photos of pretty spots round Masterton and several fine large views, taken by Mr Wilton in the Makuri Gorge.

There is also a large waiting-room, and dressing-room, and a work-room fitted up for finishing the pictures. On the whole the new studio has been arranged with the view to give the best effects, and we have no doubt the work turned out by Mr Wilton will be a credit to Masterton.
Wairarapa Daily Times, Volume XVI, Issue 4985, 26 March 1895, Page 2

Fully two hundred persons assembled at the residence of Mr and Mrs R. D. Dagg, to participate in the festivities of the golden wedding and marriage of their daughter. A dance was held in the evening in the large wool shed, and the hours passed quickly with music, song and story. The usual contingent of tin-kettlers" put in an appearance and were treated in a most hospitable manner. Photos of various groups were taken by Mr D Wilton, photographer, of Masterton.
Wairarapa Daily Times, Volume XVI, Issue 6354, 5 October 1899, Page 2

This business was established in March, 1895. Mr. Wilton is an all-round photographer, able to take landscapes as well as portraits and groups, and as a retoucher he has gained an excellent reputation. Since commencing he has steadily gained the confidence and support of the public. His premises, Queen Street, comprise vestibule (where many fine specimens of his art are displayed), Denman Wilton waiting and work-room, with large and well lighted studio, fitted up with the latest instruments and accessories. Born in Masterton, he is a son of Mr. C. Wilton, an old settler in the district, and there can be little doubt that he will meet with success in his native town.
The Cyclopedia of New Zealand [Wellington Provincial District] - New Zealand Electronic Text Collection, Victoria University of Wellington Library 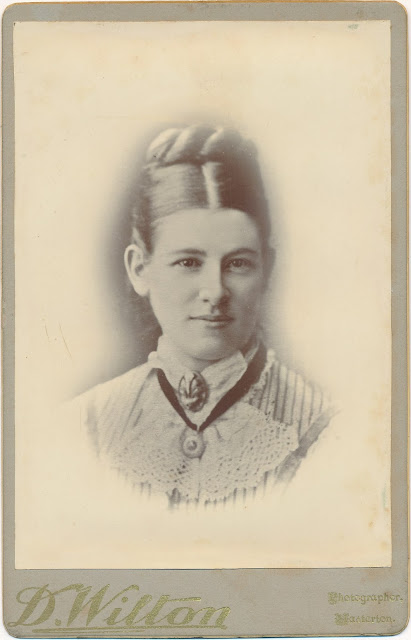 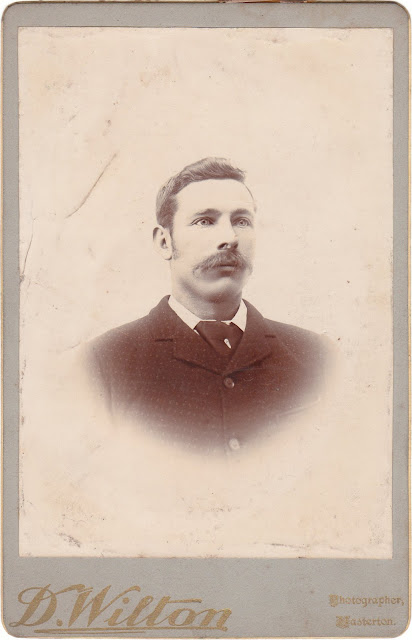 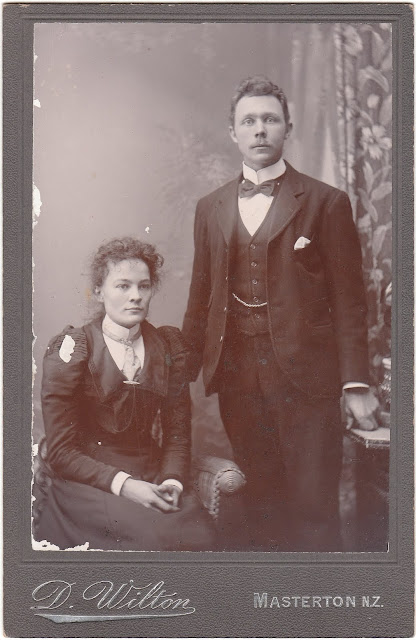 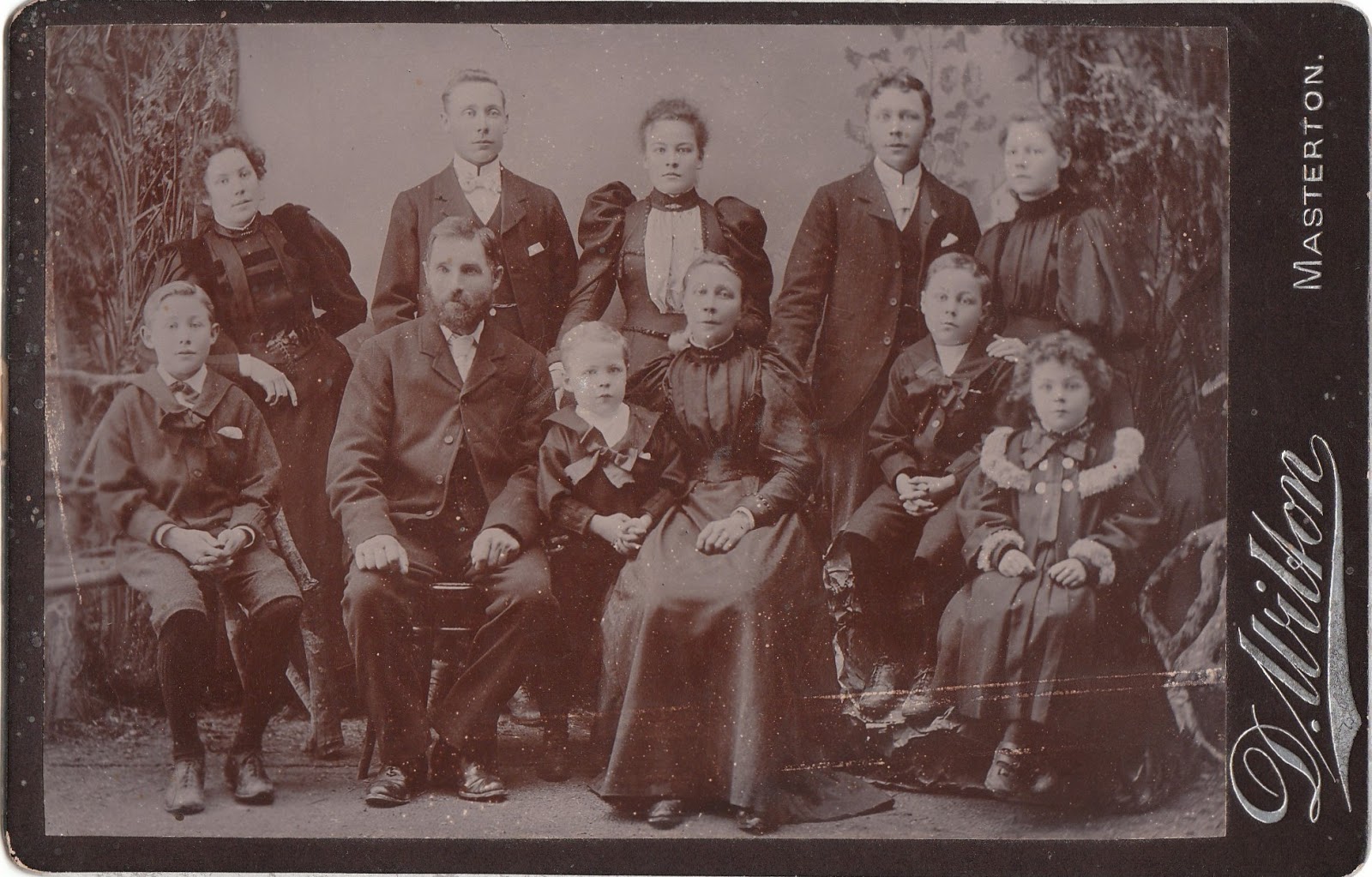 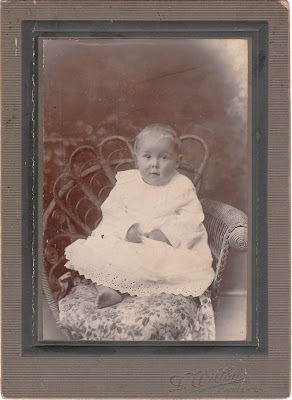 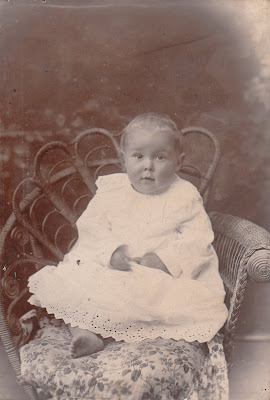