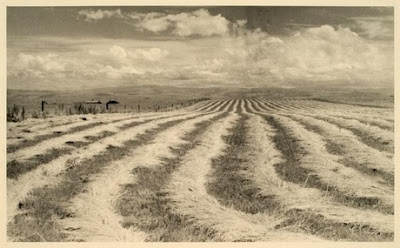 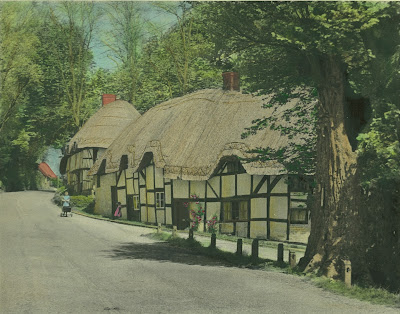 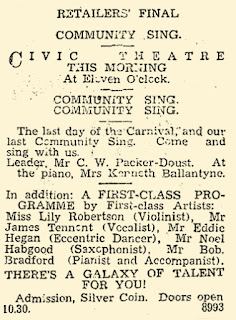 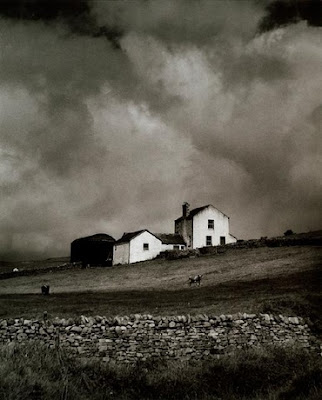 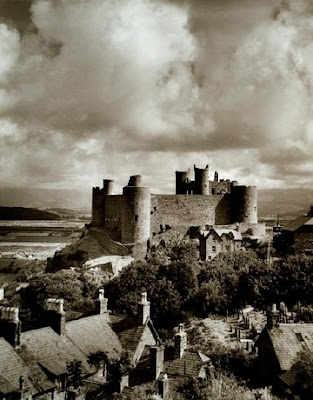 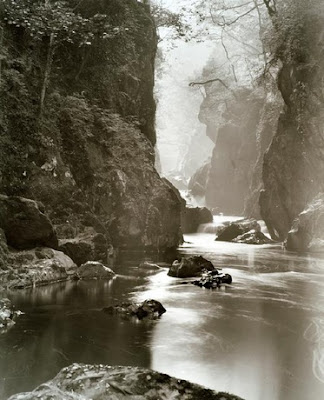 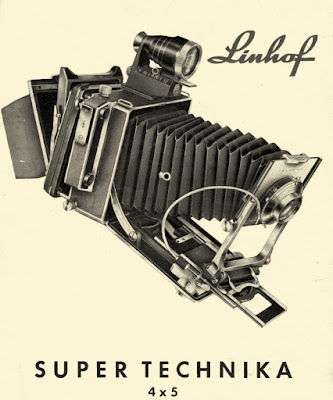 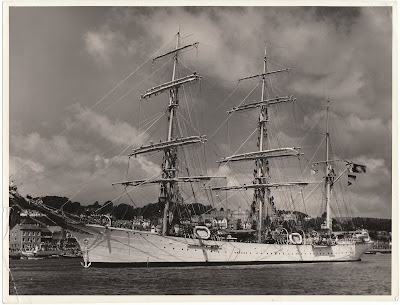 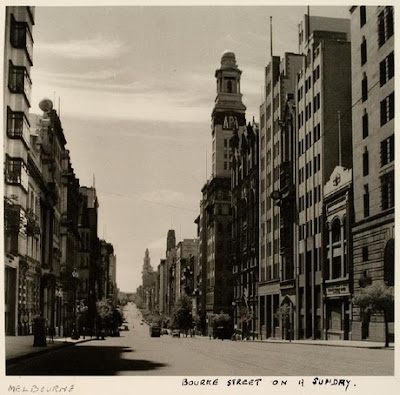 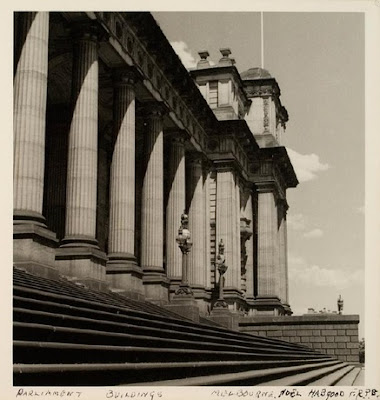 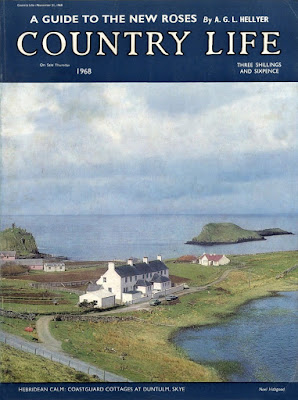 Posted by Early Canterbury Photography at 12:18 AM