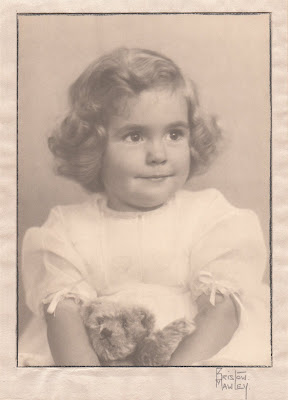 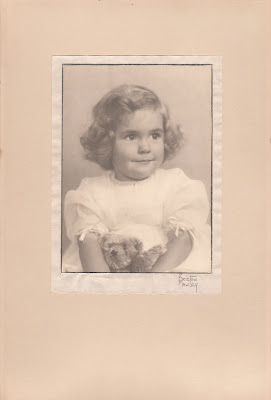 Vida Mary Stout (20 February 1930 – 21 July 2012) was a New Zealand limnographer and academic administrator. She was the first female to be Dean of Science at a New Zealand university.

Stout was the daughter of Sir Thomas Duncan MacGregor Stout and Agnes Isobel Pearce and granddaughter of Robert Stout (13th Premier of New Zealand). Born and raised in Wellington, she did her Masters on "Hydracarina from the Wellington province" at Victoria and her PhD in London. She returned to New Zealand and lectured at Canterbury University, where she spent the remainder of her professional life until retirement in 1996.
Wikipedia 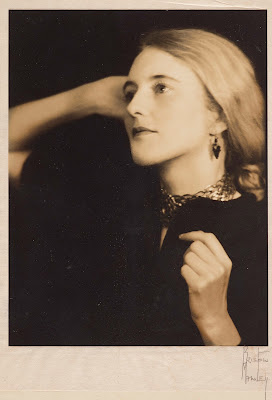 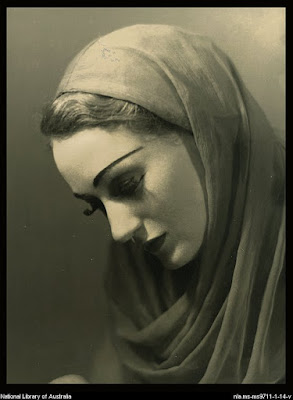