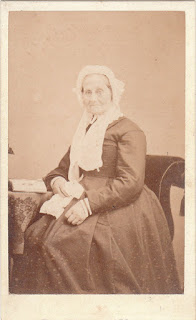 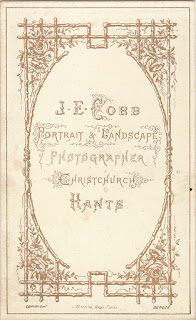 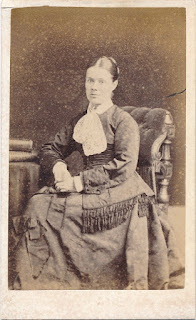 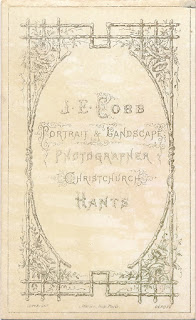 The other day, being in Mrs Cobb's studio, I saw the photographs which had been exhibited at the Wellington Exhibition, and which at the request of the commissioner were about to be sent to the Colonial Exhibition in London. They consisted chiefly of female faces. Among the latter the best were Sympathy," "Happy thoughts," and "The gypsy queen." There were also some well-arranged groups. The original photographs are now on their way to London, but duplicates will be on view in a few days, and will be worth a visit.
Hawke's Bay Herald, Volume XXII, Issue 7335, 3 December 1885, Page 4


A meeting of creditors in the bankrupt estate of Joseph Edward Cobb, of Hastings, photographer was held at the Court-house this morning. There were thirty-eight creditors, representing £210 16s 11 ½, while the assets totalled £26, stock-in-trade valued at £10, and the book debts were put down at £21 18s 8d, estimated to produce £16, leaving a deficiency of £214 16s 11 ½d.

Mr Dick appeared for the debtor. The following resolution was passed that the creditors relinquish all claims on the appliances of the photographic business in favor of Mrs Cobb." The meeting adjourned sine die. 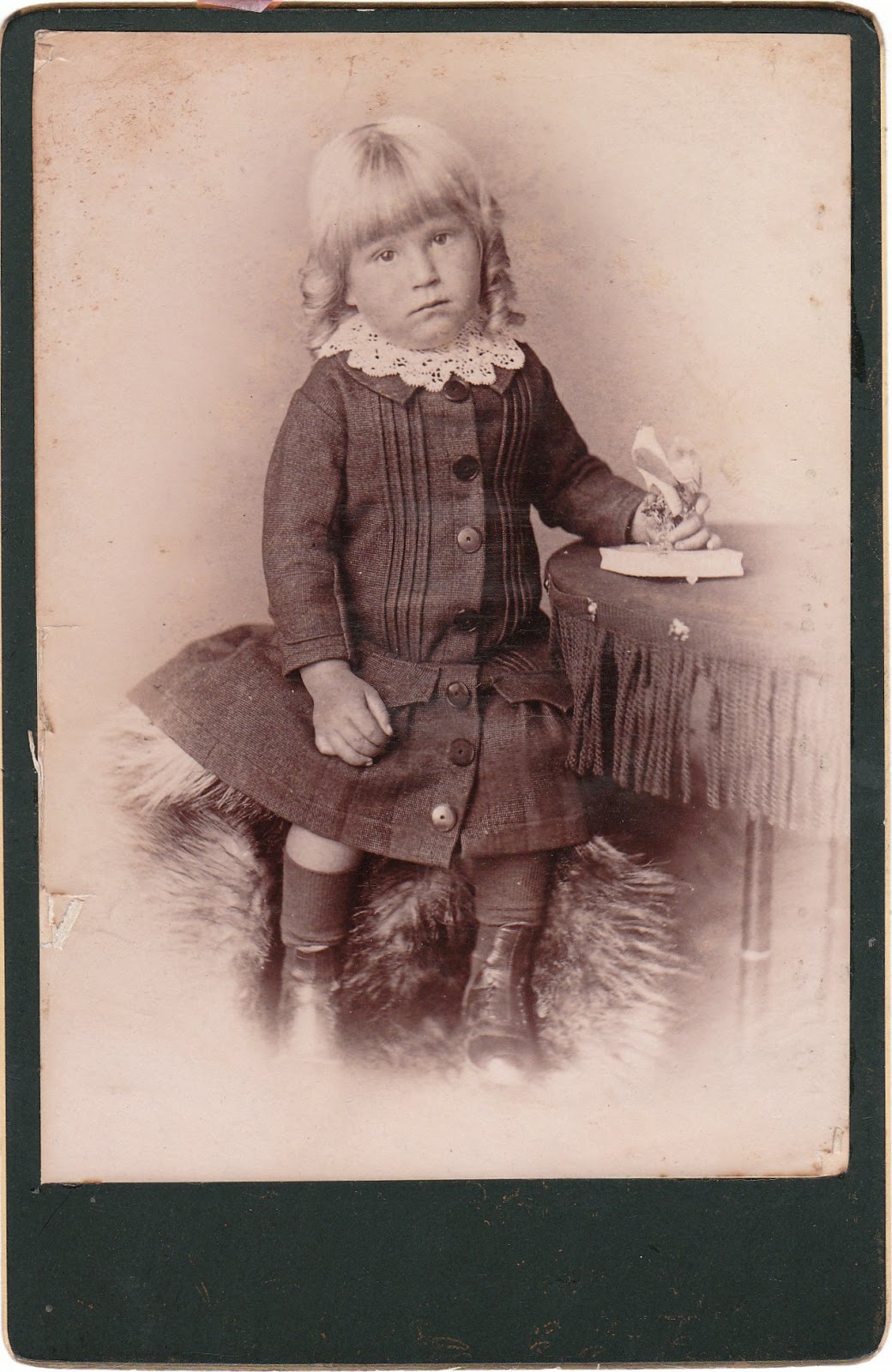 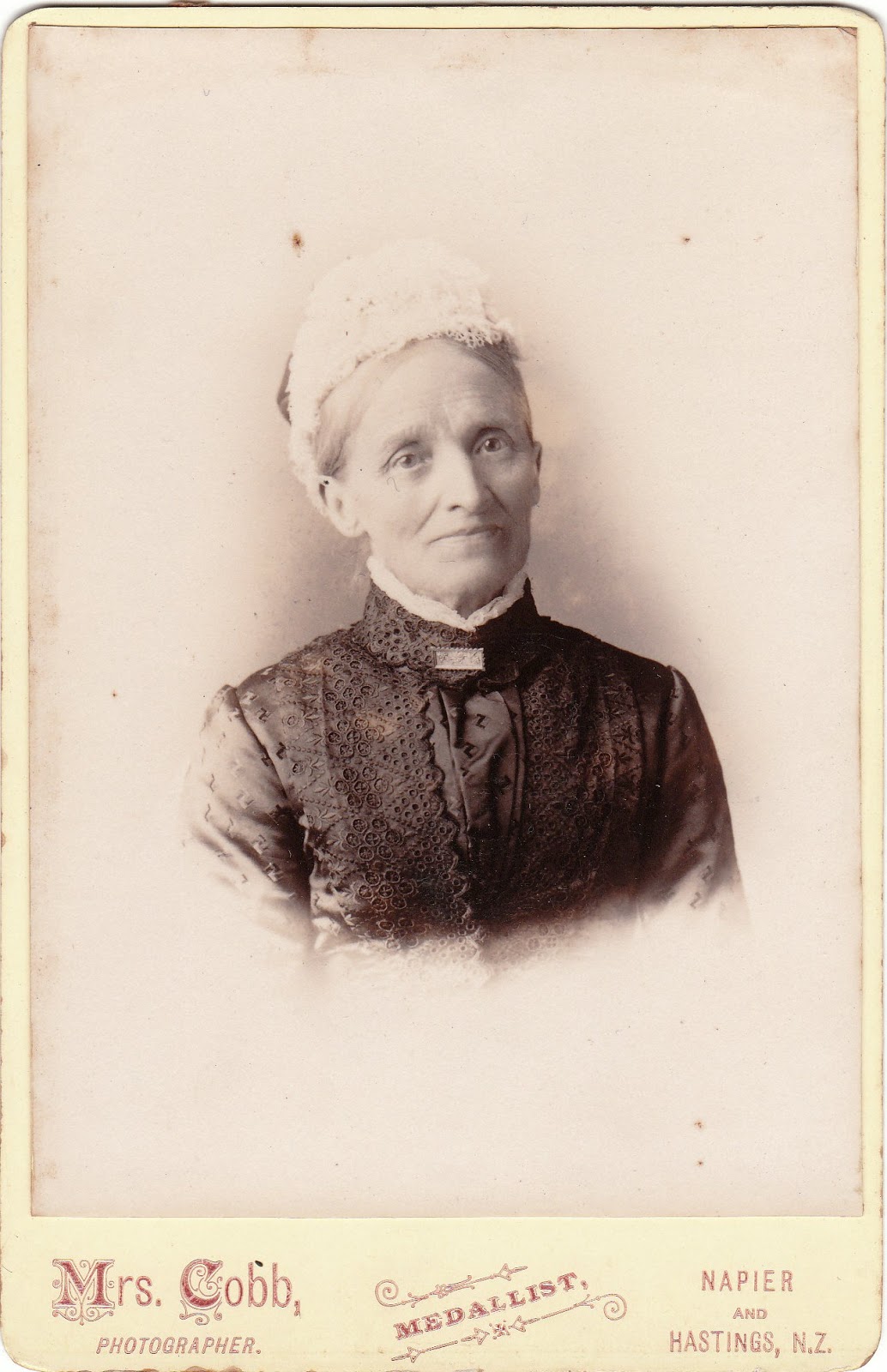 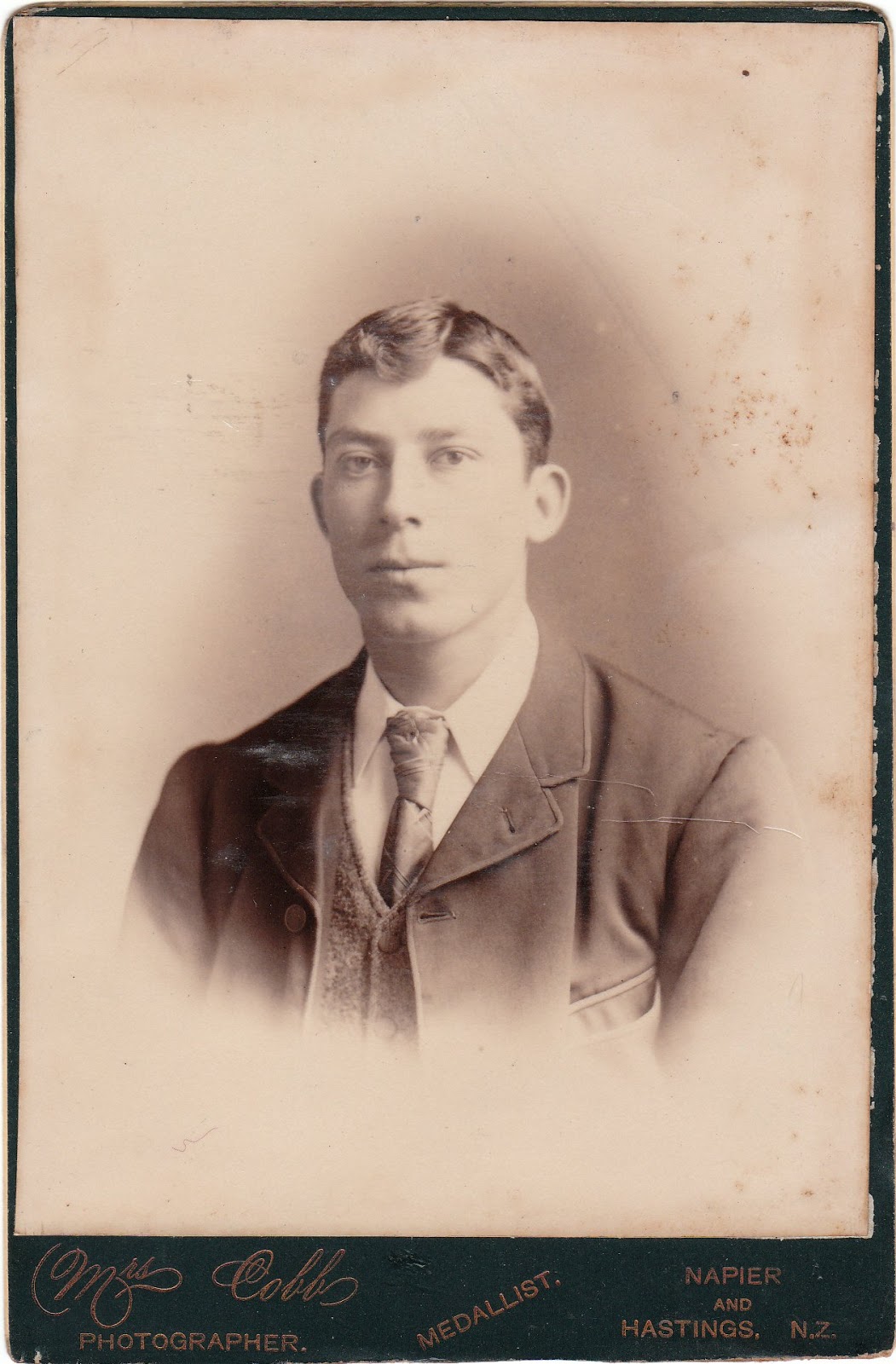 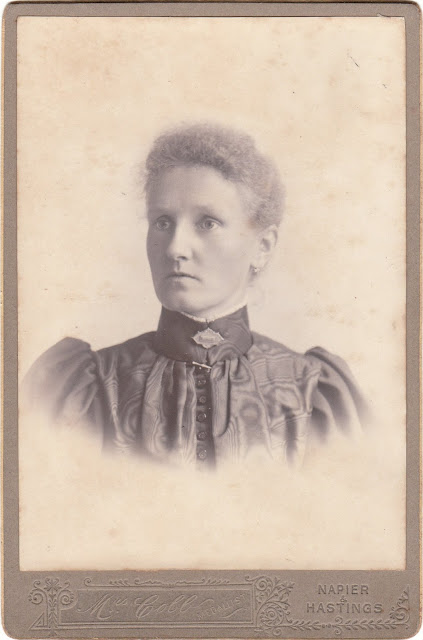 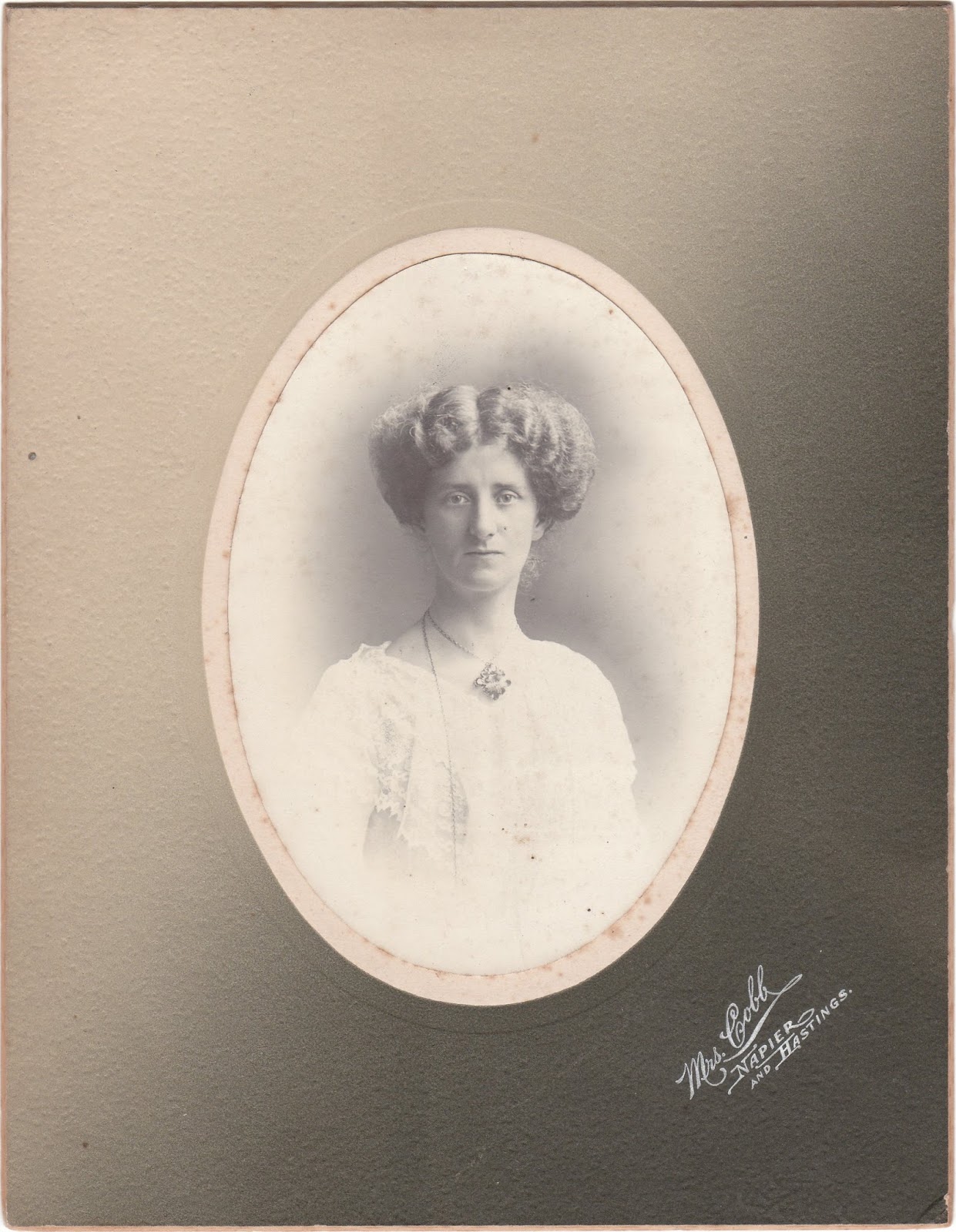 Thank you for sharing some information about my great great grandmother, Harriet! She was such an creative and inspiring lady! I love her work. I'm curious where you have sourced the photographs from.
Regards,
Kirsten

Hello! Thank you for sharing this information about my great great grandmother, Harriet Cobb (nee Day). The more I learn about this lady, the more amazing I think she is! I just love her work too. I'm curious as to where you sourced these photographs from.