succeeded by Frederick Hill at 64 Cuba Street about October 1886, premises later occupied by the New Zealand Photographic Co. and then Berry and Co.

Emily Florence Bentley [sometimes referred to as Emma] was born on 14 May 1855 the youngest daughter of Richard and Ellen Bentley of Sydney. She was baptised with her sister Lillian Elizabeth Bentley [married George Robert Peisley in 1877] at the Anglican Church, Sydney on 7 November 1872, she was then aged 17 years. Her father Richard Bentley, an old colonist and a native of Dublin, died on 28 April 1875 at his residence 16 Hutchinson Street, Surry Hills, Sydney of disease of the heart aged 60 years. She died in Adelaide, South Australia on 24 March 1892 aged 36 years [1].

Emily Bentley was married by the Rev. Harry Blake Redstone in the house of Mrs Sophia Lawes, Sydney Street, Wellington, New Zealand on 23 December 1876 [4] (registered 1876/2575), to Pierce Mott Cazneau [5] the sixth son of Margaret Sharpe and Edward Lancelott Cazneau, artist of Liverpool, England [2].  She was then aged 21 years, her husband was aged 27 years. Sophia Lawes' daughter Sarah Lawes married the photographer Charles Sorrell on 13 May 1876.


Members of Friendly Societies will be interested in a photograph exhibited in the window of Messrs Milner and Thompson, High street [Christchurch]. It represents a group of members of the general Committee of the Friendly Societies, who so successfully carried out the arrangements of the recent demonstration by those bodies at Wellington on Oct. 15. The photograph, which was executed by Mr [sic] E. F. Cazneau, of Wellington, is neatly mounted, framed, and forms a pleasing memento of the Friendly Societies' gathering at the Industrial Exhibition.
Star, Issue 5464, 11 November 1885, Page 4 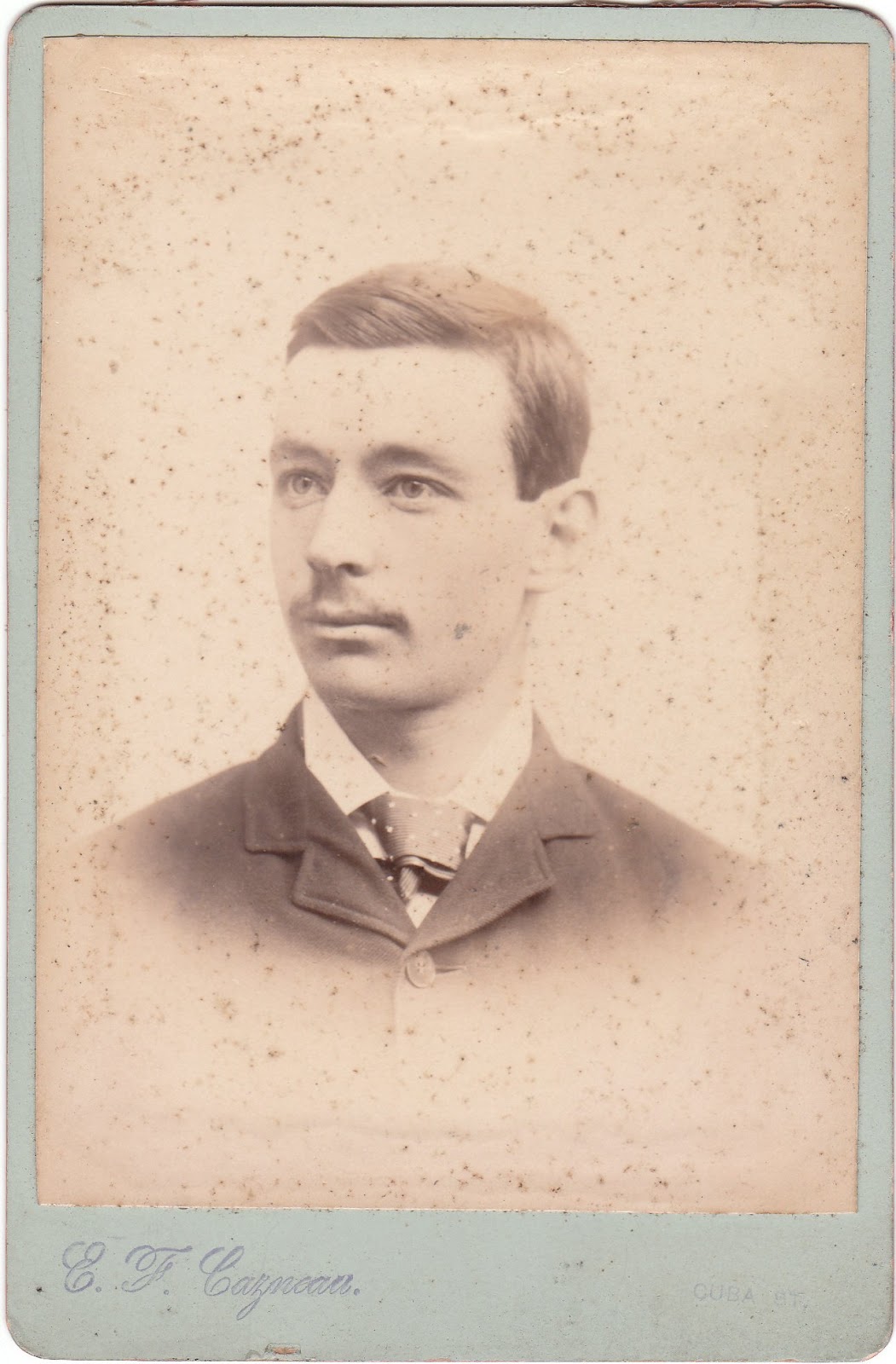 Portrait of an unknown man by Emily Florence Cazneau 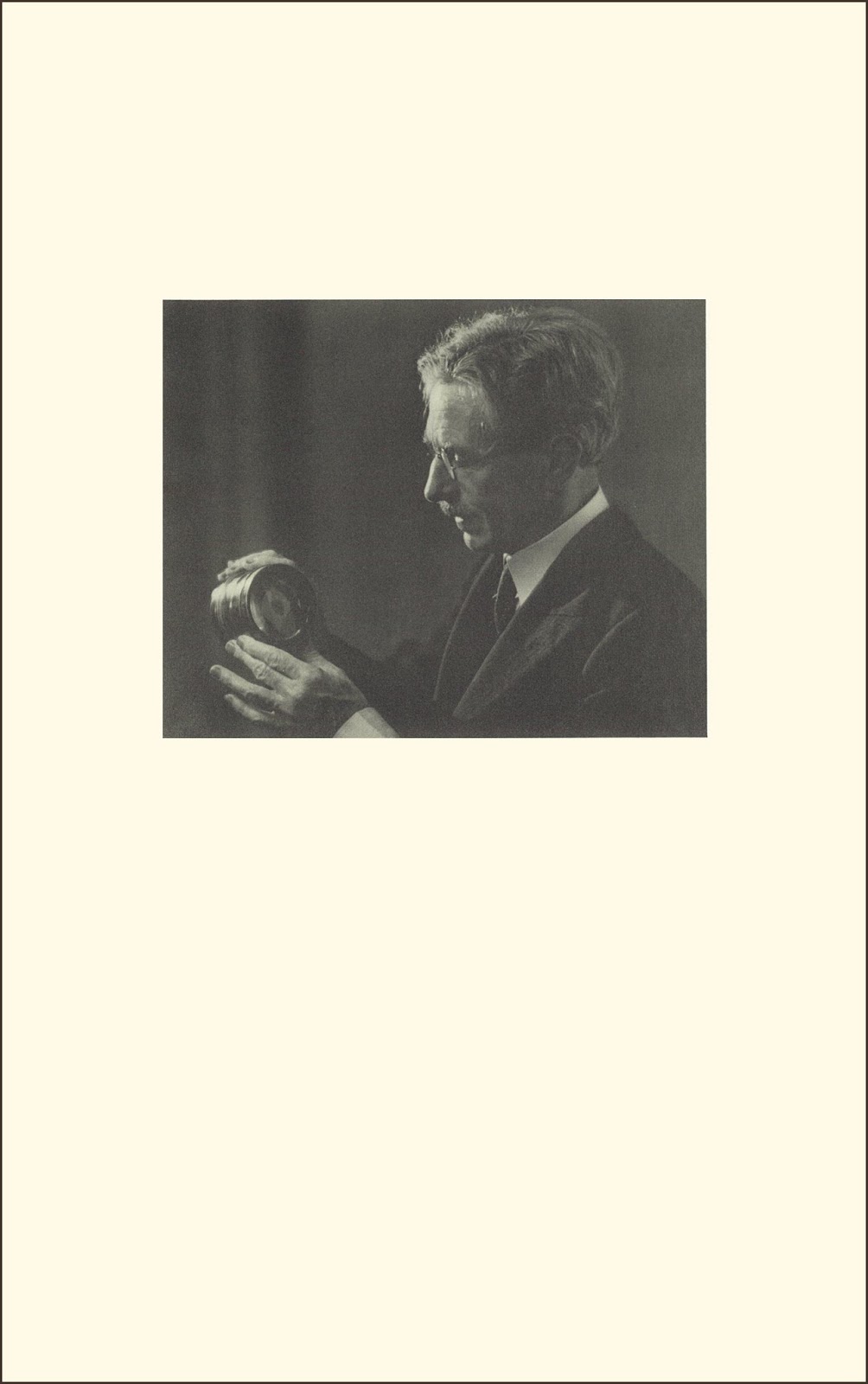 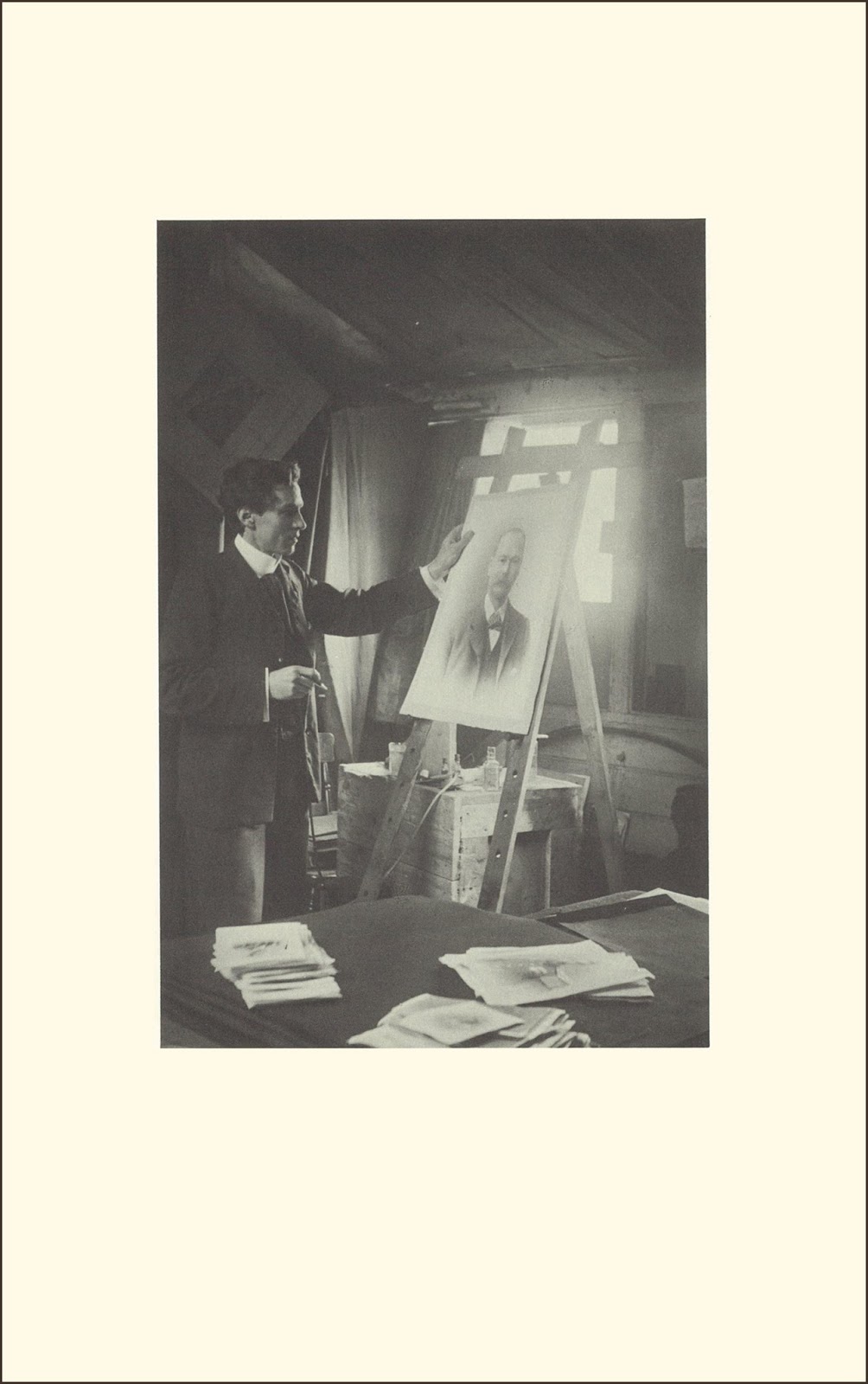 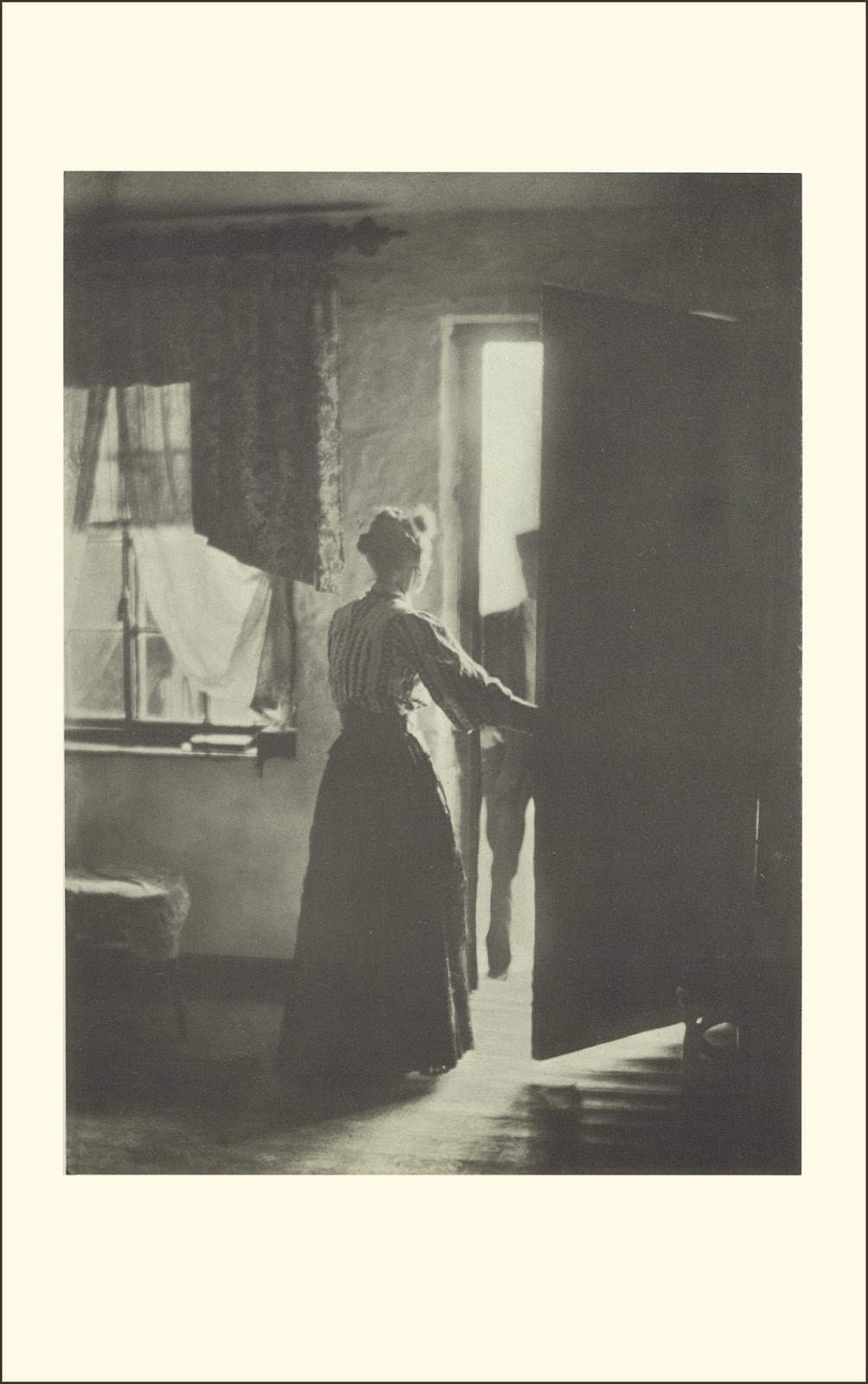 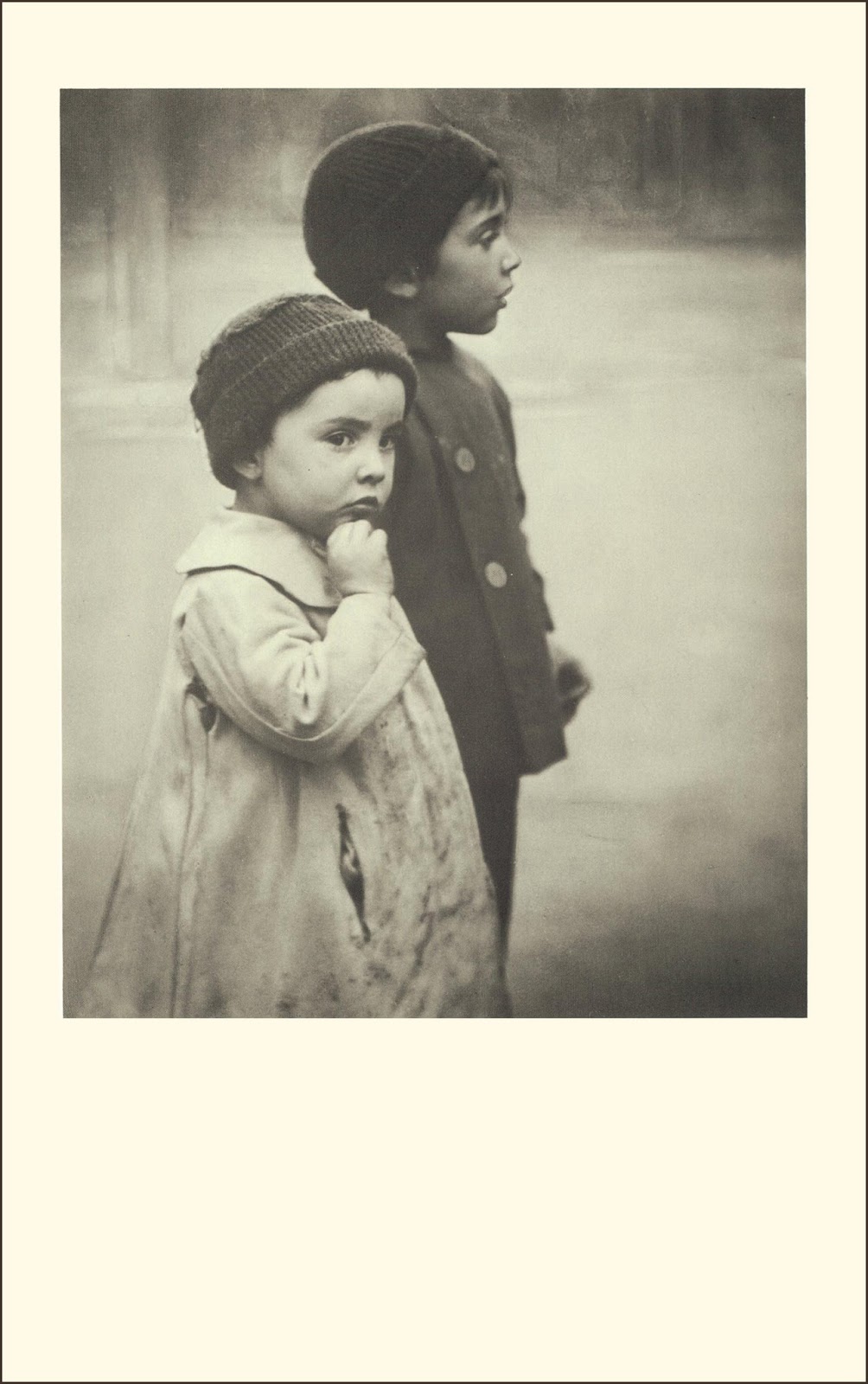 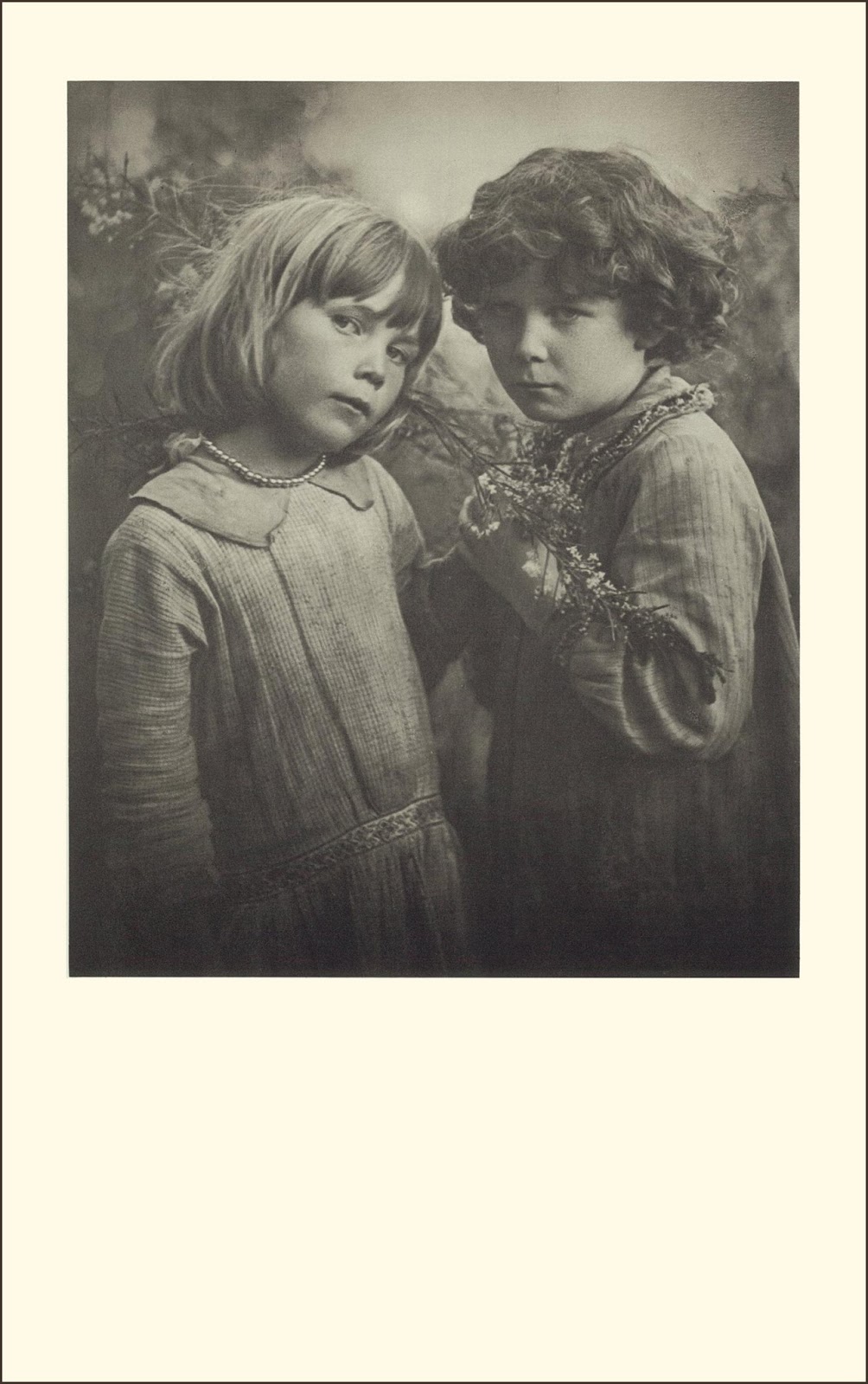 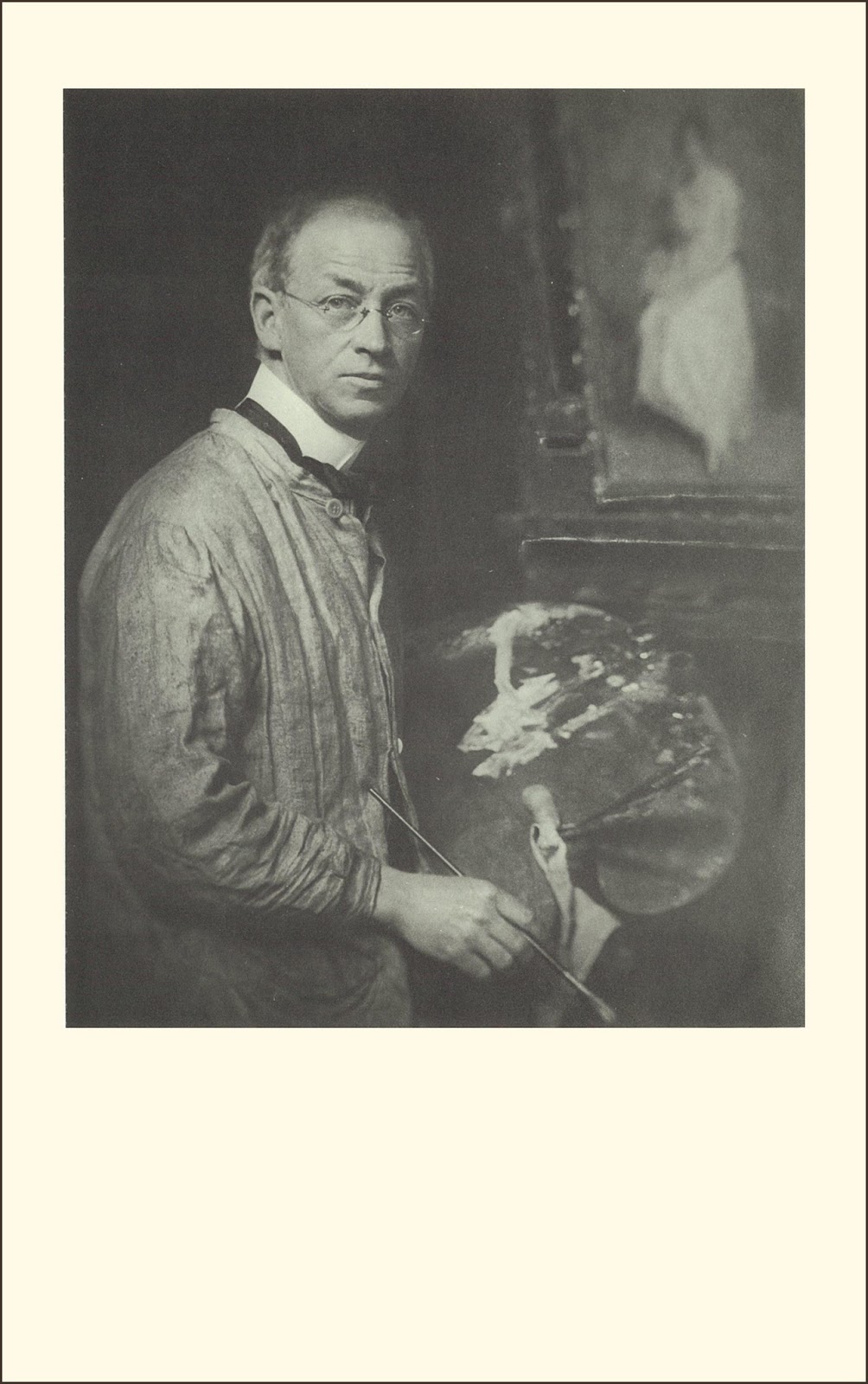 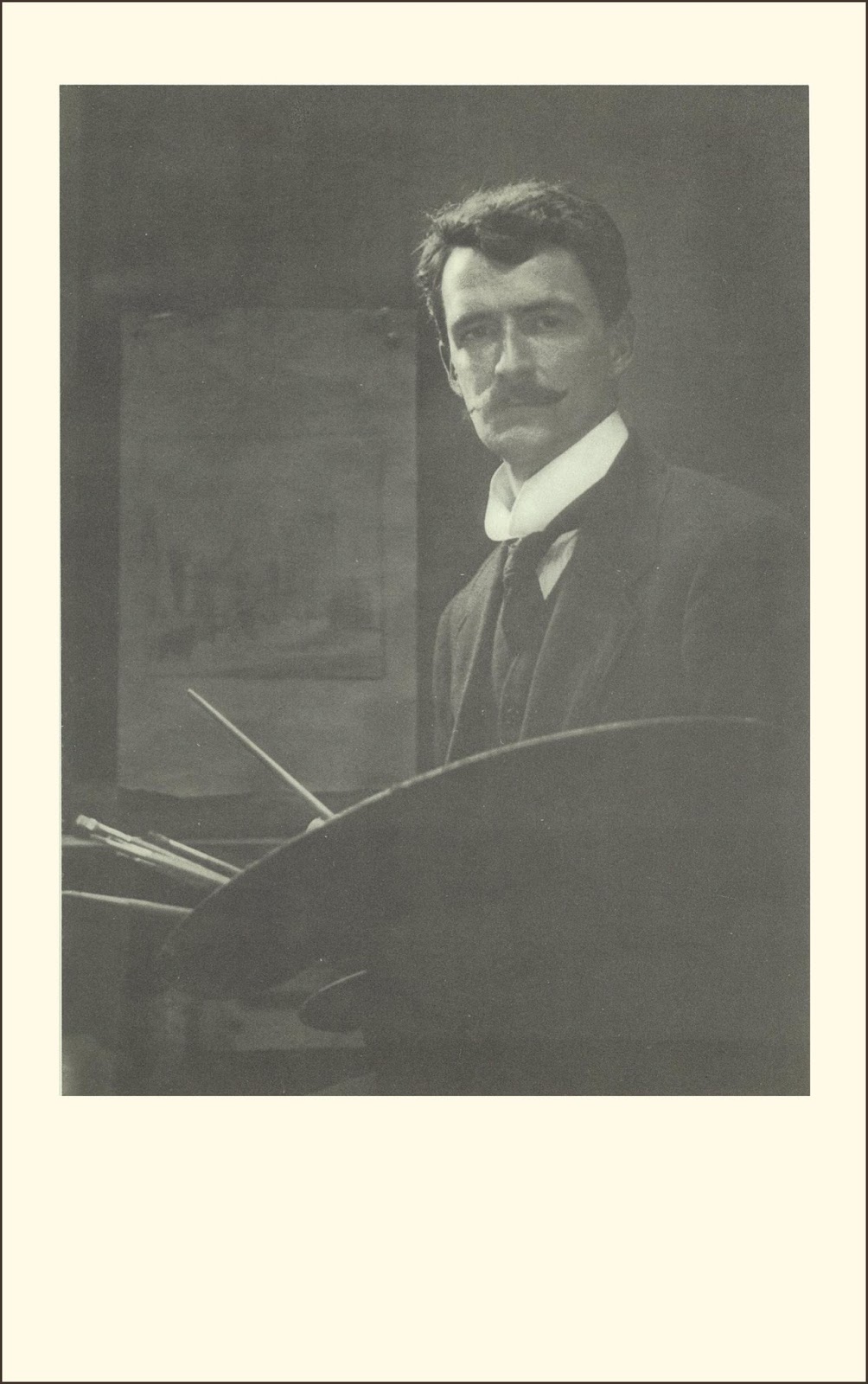 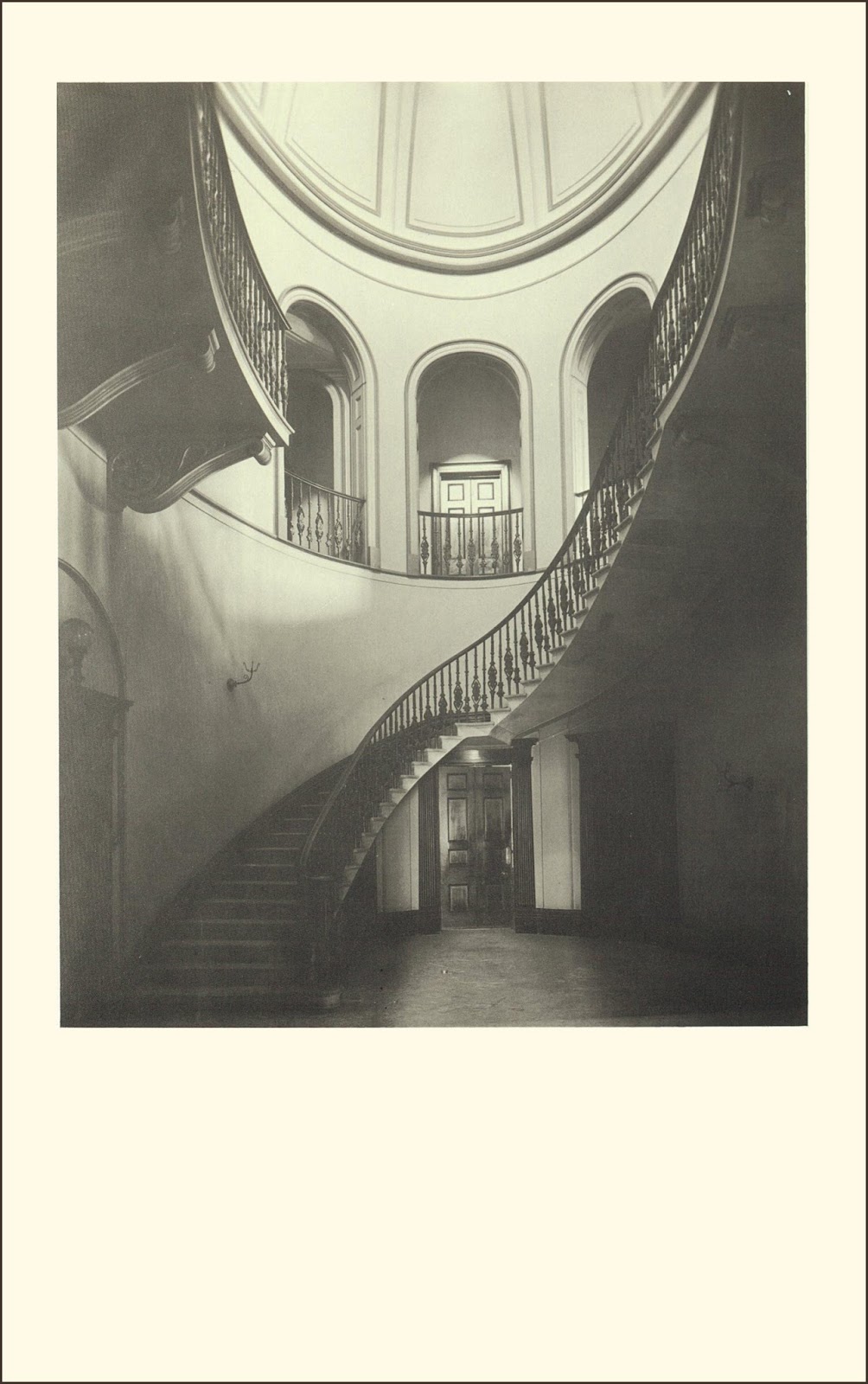 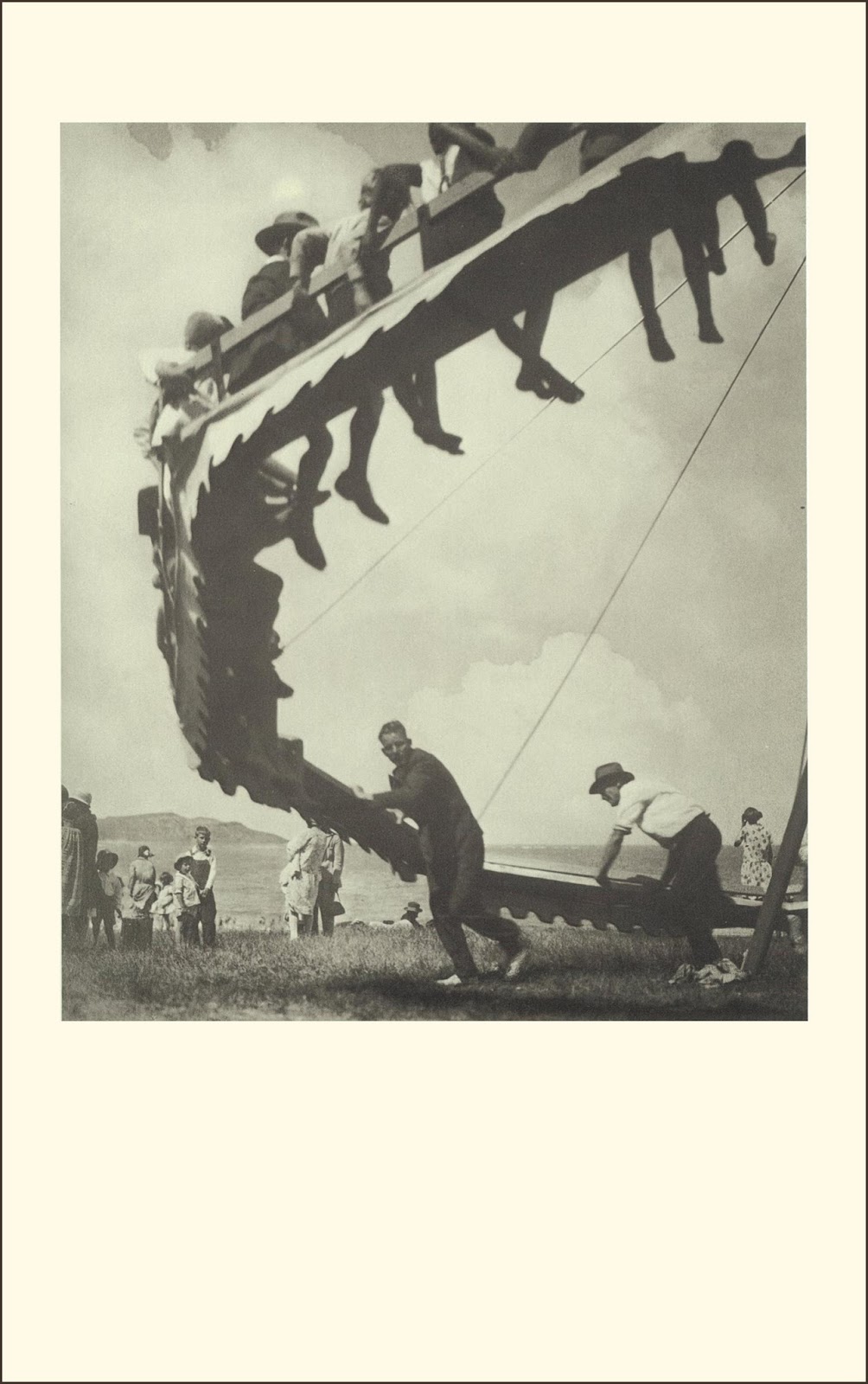 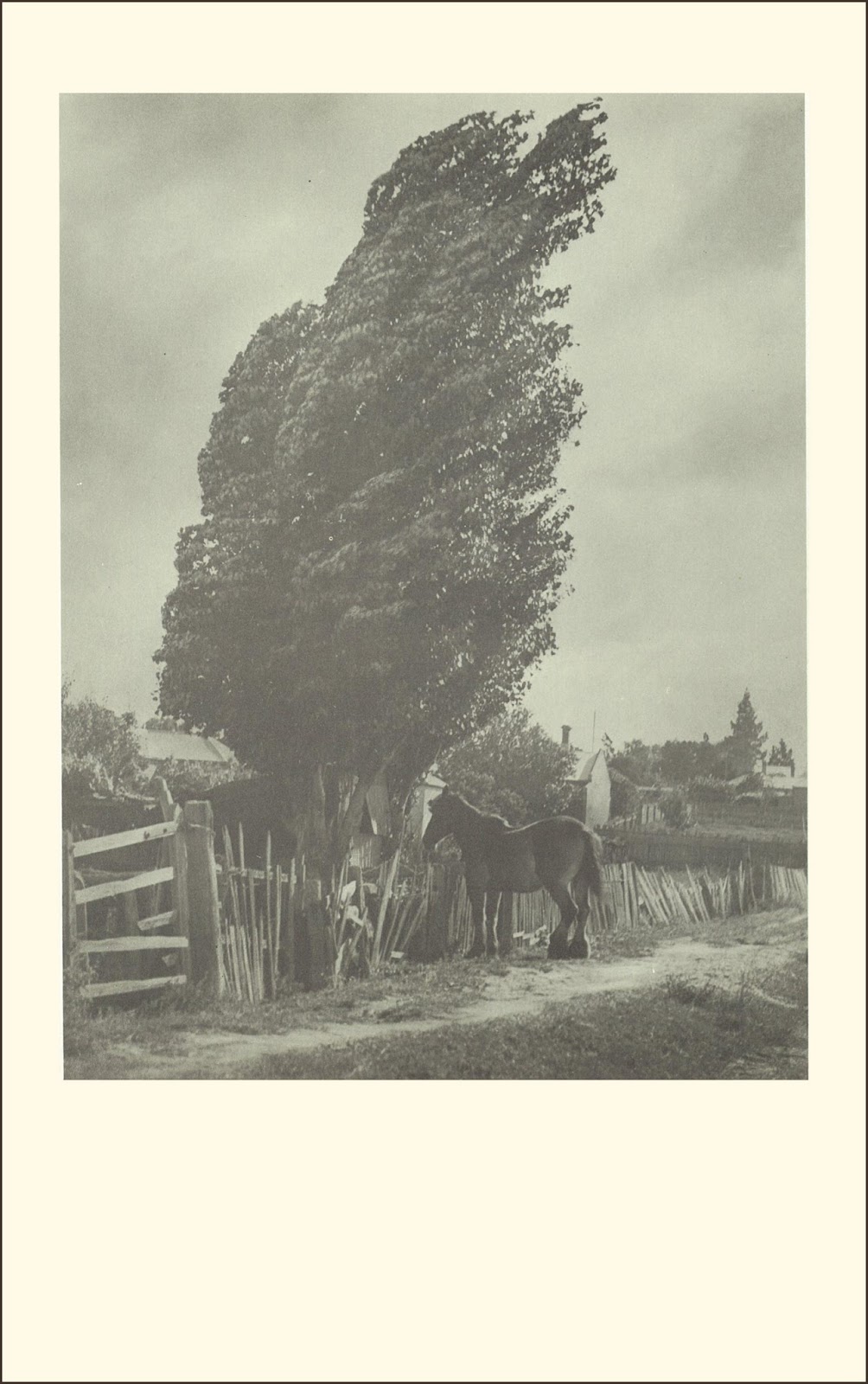 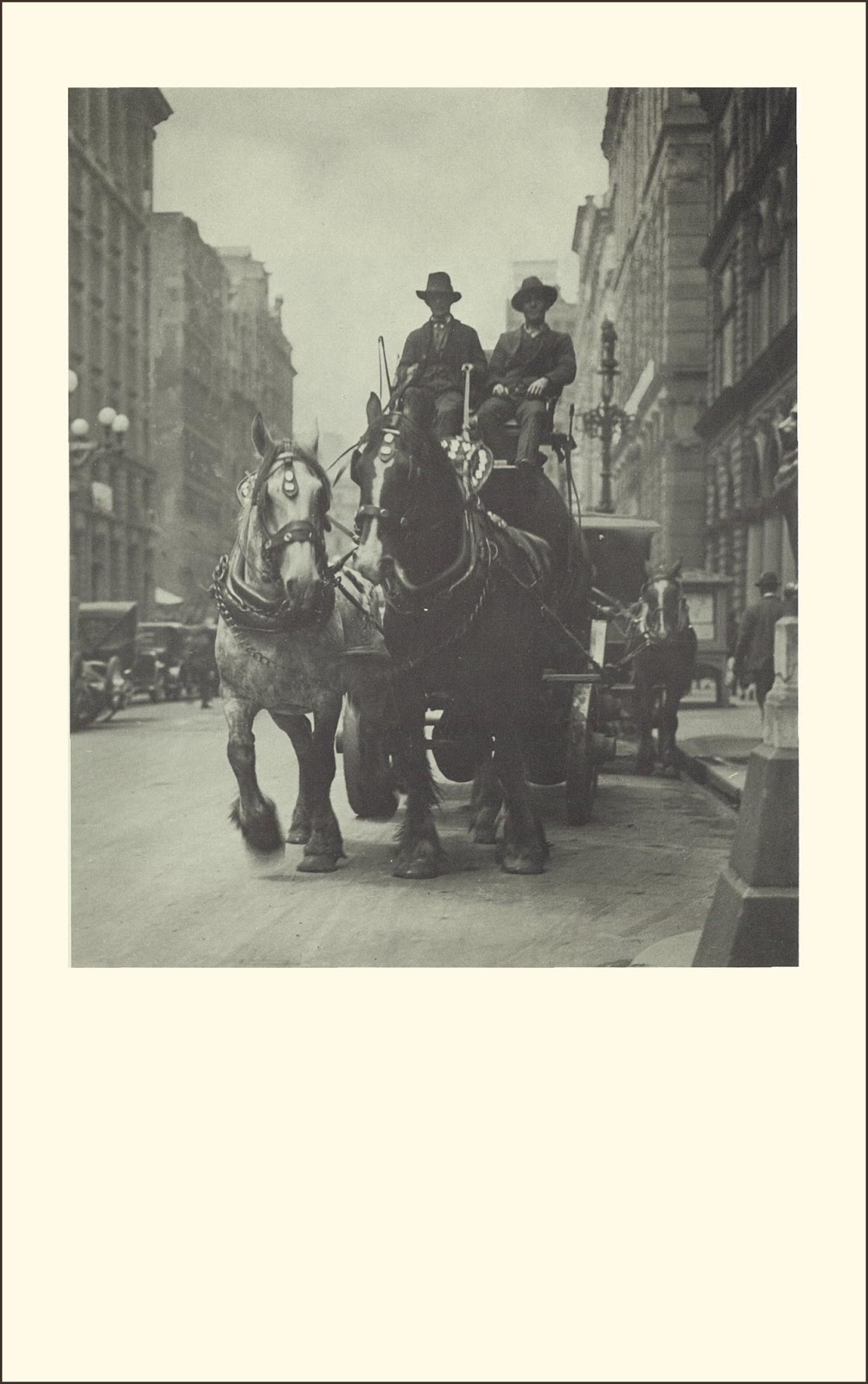 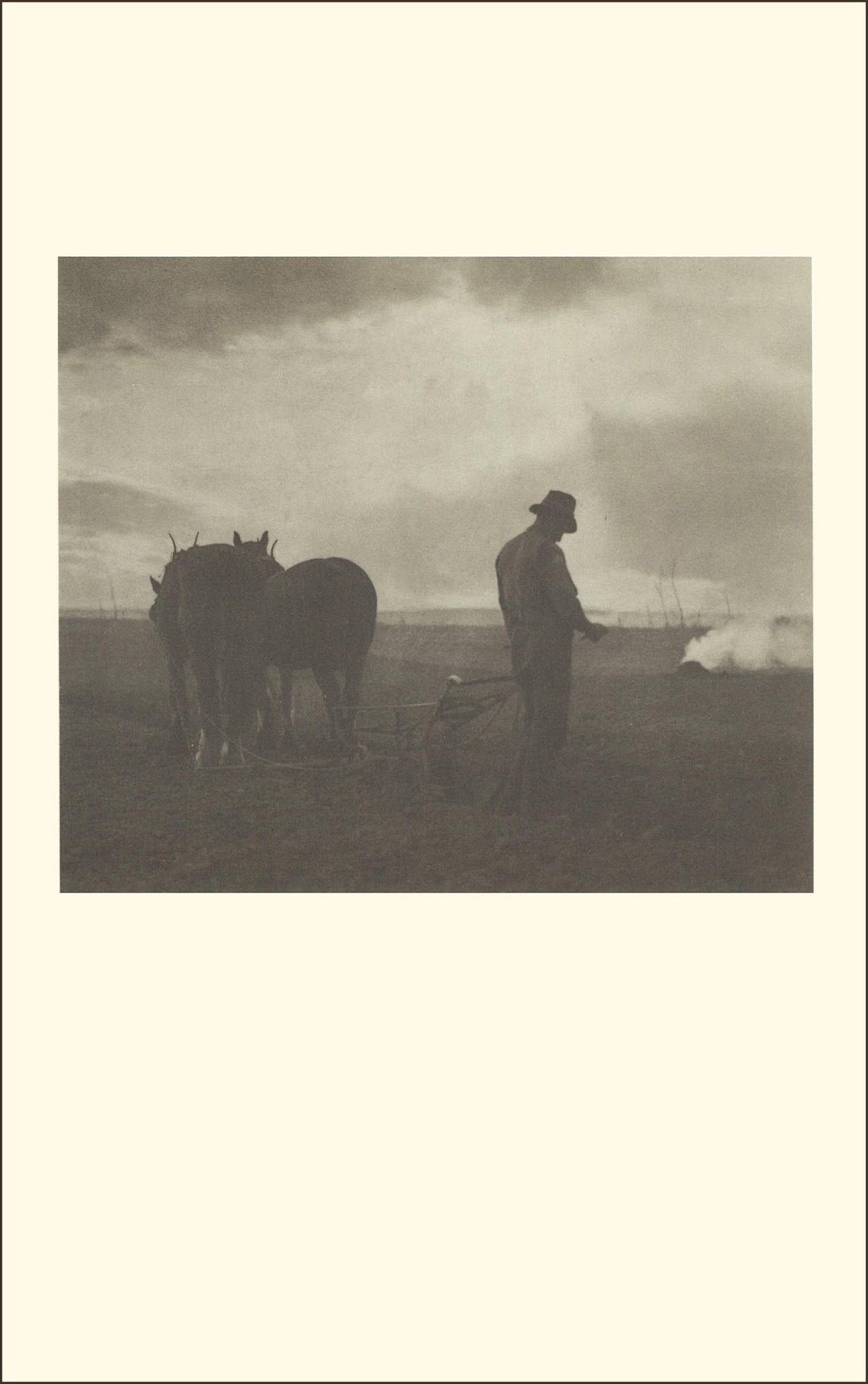 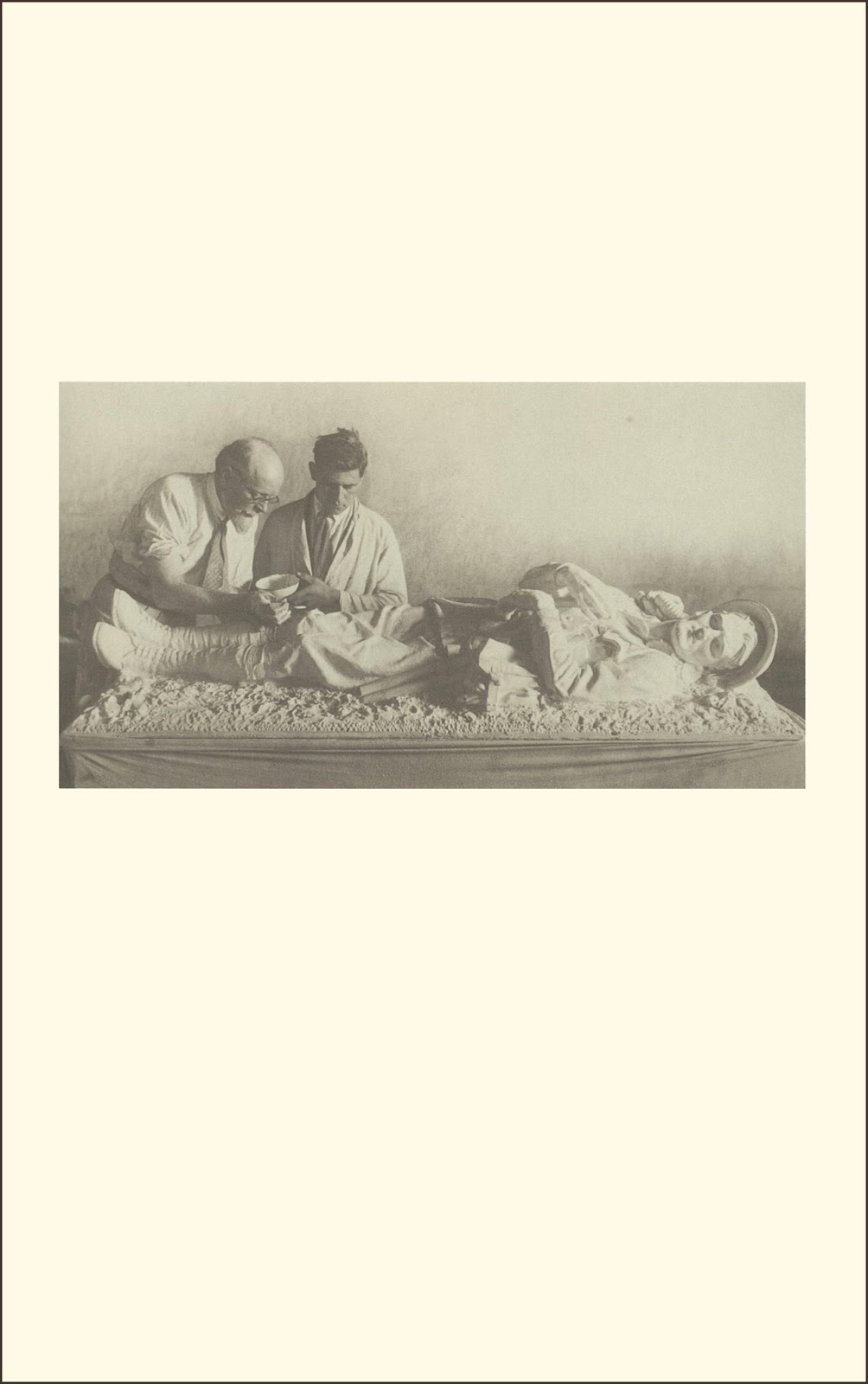 Posted by Early Canterbury Photography at 1:25 AM

Pierce Mott Cazneau and his second wife Christina had THREE children, not four: Jack, Pip, and Dot. The "Carmen" mentioned was the daughter of Pierce and Emily, his first wife.

Hi Sally, Christina's death notice in the The Advertiser (Adelaide), Mon 21 Feb 1938 Page 12, clearly states she was the "mother" of "Jack, Pip, Dot and Carmen". As you point out Carmen was the daughter of Pierce Mott Cazneau and his first wife, the photographer Emily Florence Cazneau, not is second wife Christina. I do not know why the family would have been mistaken about who Carmen's mother was. I have made this clearer in the information above.