The following appears in the current number of the "New Zealand Primitive Methodist":—On Tuesday, January 19th, a very pretty wedding was celebrated at the residence of Mrs Paul,. Mangere, Auckland, when her daughter, Elizabeth Pilkington, was united in the bonds of matrimony to Arthur Edgar, the eldest son of our respected Dominion Church treasurer, Mr J. Watkinson, of Wapiti Avenue, Epsom. The bride was beautifully attired in cream silk, wearing the customary veil and orange blossoms, and carrying a tastefully arranged shower bouquet.

The chief bridesmaid, Miss Agnes Paul, sister off the bride, was dressed in heliotrope and the second bridesmaid looked charming in a pretty blue. Two little misses, Edna and Vera Daisley, cousins of the bridegroom, daintily attired, carried baskets of flowers. Mr Percy Watkinson acted as best man, and Mr Paul was groomsman. The ceremony was performed by the Rev. E. Drake. The company adjourned for afternoon tea, and the good wishes of those present were expressed by Mr W. F. Massey, M.P. (a near relative of the bride), Mr W. Thompson, and the Rev. E .Drake, the bridegroom gracefully, replying. Our young friends have taken up their residence in Wanganui, where the bridegroom is engaged in the photographic business.


Mr. A. E. Watkinson, photographer, has received the news of his brother's death in France. Lance-Corporal Percy Watkinson was through the Gallipoli campaign, was wounded in the Somme fighting, and has now given his life for his country. 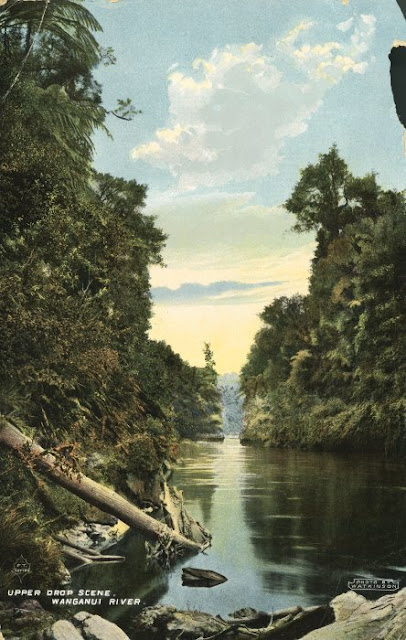 Death
It is with much regret we have to announce the death of Mr A. E. Watkinson, the well-known photographer, who passed away yesterday at the early age of 37 years (sic). The deceased was about town till the middle of the week when he contracted pneumonia. The late Mr Watkinson was a quiet, unobtrusive man, of high principles while a photographer he was a clever artist. To his widow and family, parents and other relatives, we tender our sympathy.

The death of Mr. A. E. Watkinson, photographer, at his residence, Wanganui East, on Saturday, came as a great shock to many who had not heard of his short illness, and caused genuine and widespread regret. Only a few days ago, although not really well, he had been at his studio, but pneumonia set in and claimed another victim. The late Mr. Watkinson was very well known locally and throughout New Zealand as a photographer of no mean ability. He has left a widow to whom we offer our sympathy, as also to his aged parents residing at Auckland, who, during the last few months, have lost their youngest son: another New Zealand hero, who has fallen on the Field of Honour.


The Prime Minister to-day received word that his wife's sister (Mrs. Watkinson), of Wanganui, had succumbed to an attack of influenza. Her husband died about a fortnight ago, and the body was taken to Auckland for interment. It was apparently in Auckland that the late Mrs. Wilkinson contracted the disease. 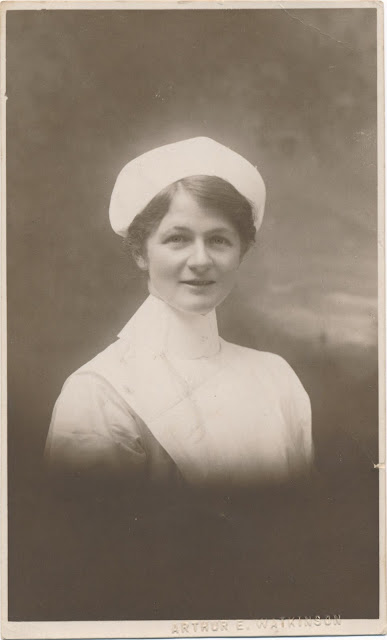 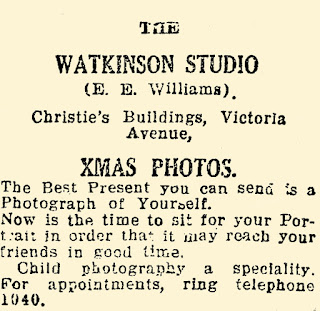