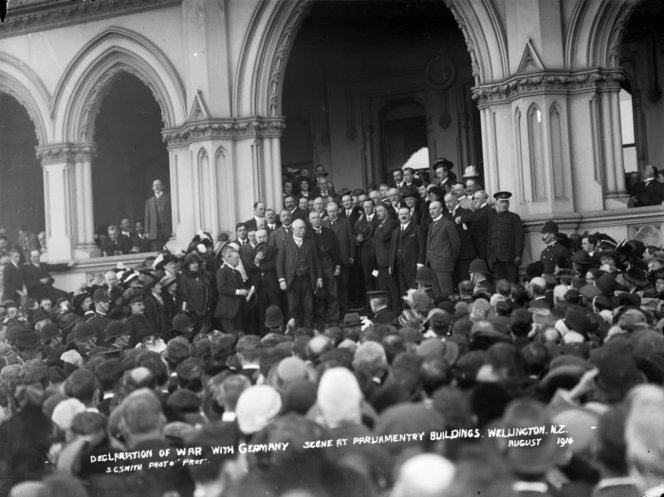 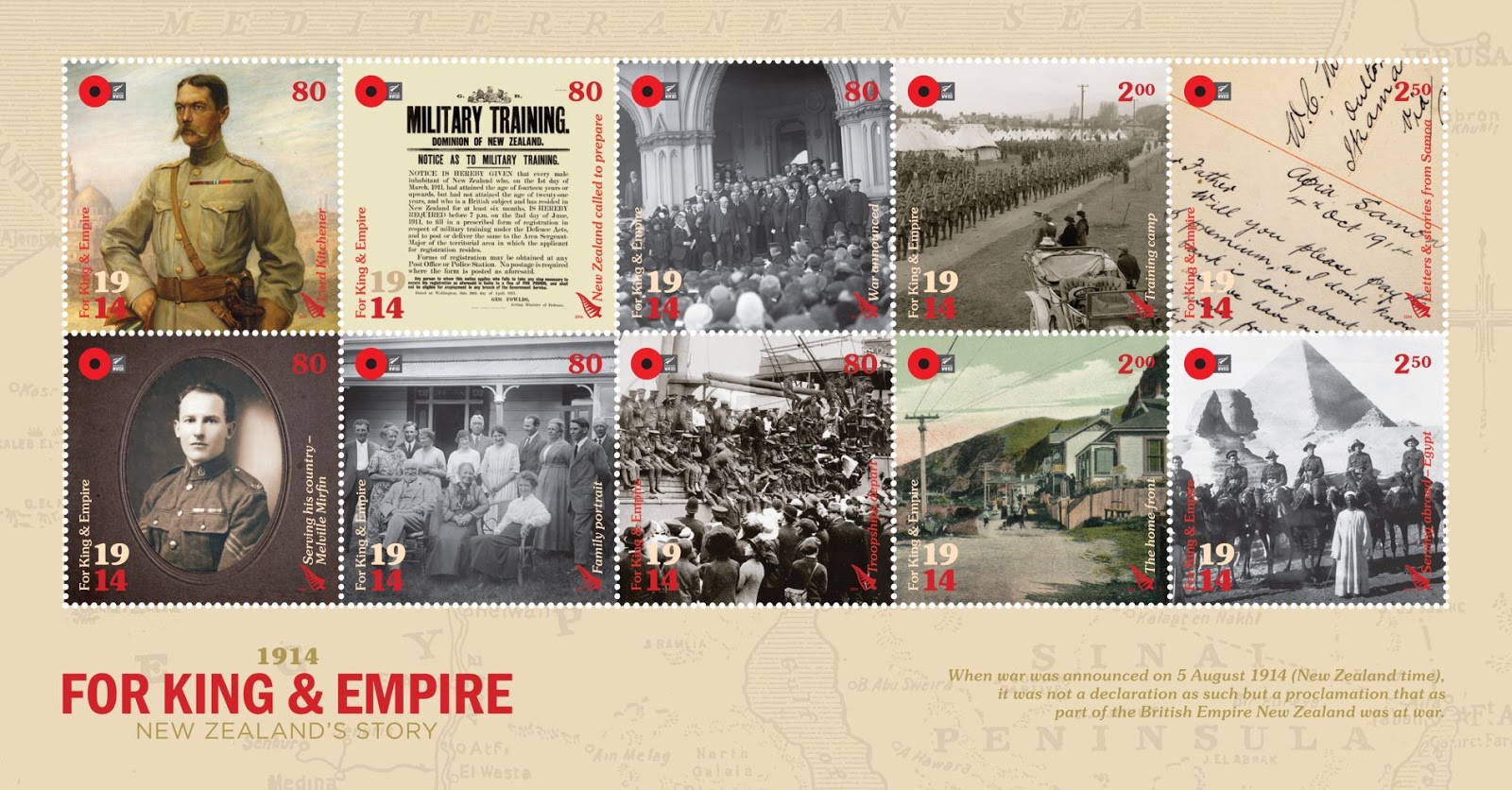 "In Wellington in  the early 1900s, Joseph Zacharia (1867-1965) established himself as a catch-as-catch-can photojournalist on the social circuit. He reproduced his images - and sometimes those of other Wellington photographers under contract to him, notably Sydney Charles Smith (1888-1972), who later set up his own photography studio in Newtown - in the form of hand-tinted postcards ..."
Into the Light : A History of New Zealand Photography, David Eggleton, Craig Potton Publishing (2006), pages 37 - 39.

Blaze in Willis St.
A Live Wire
Fireman gets Slight Shock
At half-past two on Sunday morning, Constable Parkinson, of Manners Street Police Station, discovered that No. 209 Willis Street, a two-story wooden building, was on fire. The constable gave an alarm, and the Central Fire Brigade reached the scene very soon afterwards. The blaze was quickly subdued, but in the meantime house No. 207 had caught fire. This further trouble, however, was got in hand without difficulty, and before much damage was done to the premises.

The lower floor of No. 209 was occupied by Mr. John Hopwell, engineer, and the top floor by Mr. S. C. Smith, of the Melba Photographic Studio [1]. The outbreak is reported to have occurred on the upper floor, and there the damage by fire was considerable to the building and its contents. Water damaged the contents of the ground floor rooms.

Mr. Hopwell had no insurance on his belongings, and Mr. Smith had a policy for £190 in the Phoenix Office. Mr. E. W. Petherick, Lower Hutt, owns the building.

While the brigade was engaged in suppressing the outbreak, Fireman James Garwood came in contact with a live wire. Fortunately it was only a lighting wire of 100 volts, and the shock, though unpleasant, was not severe. Fireman Garwood was able to return to the station on the brigade's motor wagon, and was quite recovered later in the day. Rumours were current in the city during the day that the accident was very serious, but such is not the case. 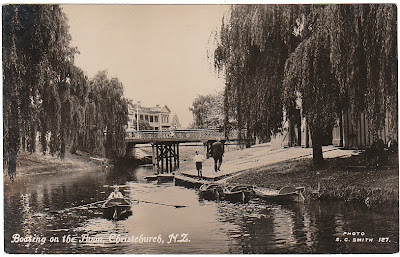 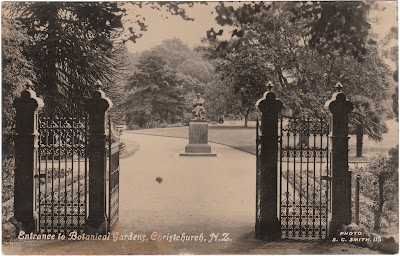 [1] No other reference to the Melba Photographic Studio or Melba Studio could be found in Papers Past.