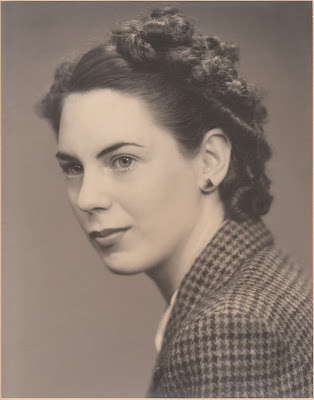 Well-Known. Business Changes Hands.
The General Public will be interested to know that the old established and now famous Zak Studios, of Manners street, have changed proprietorship, and they are now under entirely new management.

The Staff of artists has been increased, new lighting and artistic effects have been introduced. The operators have had practical experience in London, Sydney, South Africa, and New Zealand, and the new proprietor, Mr, Philip H. Jauncey, has installed the latest methods from the best English and American Studios, and he claims that no studio can turn out Finer Portraits than the Zak Studios. The volume of highest class work passing through the Studios enables the proprietor to keep overhead charges low, and thus turn the work out at a very reasonable charge.

One of the many new features produced is The Cabinet Art Panel at 25s per dozen, which is already in popular demand. Expert operators are employed for outdoor and commercial photography.

The Zak Studio operators are popularly known to the sporting fraternity of Wellington, for they have become part of the programme at all the leading football matches in Wellington; and how the spectators vie with each other in order to be in the group taken at the Athletic Park and shown at the Zak Studios during the following week.

An invitation is extended to the general public to visit the Zak Studios, 59, Manners street, and study the work turned out here. The staff will be only too pleased to tender any information as to the prices, appointment, etc. Those unable to call are asked to ring Telephone 953.

Mr. Jauncey wishes it known that the Zak Photographers undertake sports groups, picnic parties, etc., and family gatherings at your own residence. Enlargements are specialised in by this firm, and old photographs will be copied and enlarged.

The Studio Up-To-Date.
Of the photo studios of Wellington the Zak, of Manners Street, is easily the best and most favorably known. Many indeed are the celebrities, sports, brides and happy husbands who have trod the Zak stairs, and almost any day the passer-by will notice a crowd around the Zak show-cases and perhaps be impelled to share their curiosity and take a glance at a first-class reproduction of the latest notable event in Wellington city.

And now this famous Studio is in new hands. Mr. Phillip H. Jauncey has taken control and under his management welcome innovations and improvements have been put into effect. Operators with experience in London, South Africa, Sydney, and New Zealand have been engaged. New lighting and artistic effects have been introduced and the quality of the work now done in the Zak Studio is equal to anything produced by English or American photographers.

A new feature for Wellington folk is the Cabinet Art Panel Photograph, a really fine and attractive photo obtainable at the reasonable price of 25./- per dozen. But this is only one feature in a fine range of work on view at the Studio and the reader is invited to call and study the exhibits at any time. There is much to interest the spectator and the staff is happy to be of service to prospective client in arranging for appointments, prices, etc.

While mentioning appointments it should be welcome news to sports bodies and many others to learn that the Studio is open all day Saturday, not closing until 5 p.m. Also if desired special operators will be sent to get impressions of sports groups, picnic parties, etc., and family gatherings at private residences. Ring 953 for further information.

Mr. Jauncey has also made arrangements for the Studio to specialise in enlarging and copying old photographs, it has been Mr. Jauncey's aim to turn out first class work at the minimum expense to the customers and the improvements and new methods above have now made this possible.
NZ Truth, Issue 915, 9 June 1923, Page 6


At 12.50 o'clock on Sunday morning the Brigade was called to rooms at 59, Manners street, occupied by M. Phillip Henry Jauncy (sic), a photographic artist. The workrooms and contents were badly damaged. The building was insured in the Phoenix Office for £5000, and the contents in the Northern Office for £1000.


Special notice to buyers and sellers of properties. The "Zak" Land Agency, of 59, Manners Street, have now removed to larger offices at 50, Willis Street. In making this announcement to the General Public, we would like to point out that the name "Zak" was adopted owing to the office being situated in the old "Zak" photographic building. As the Zak Studios have ceased to exist, we have decided to drop the name "Zak," and will in future be known as The Willis Street Land Agency. Our new offices are very centrally situated in the building known as Macarthy Buildings, being on tho same floor as the P. H. Jauncey Photographic Studios... 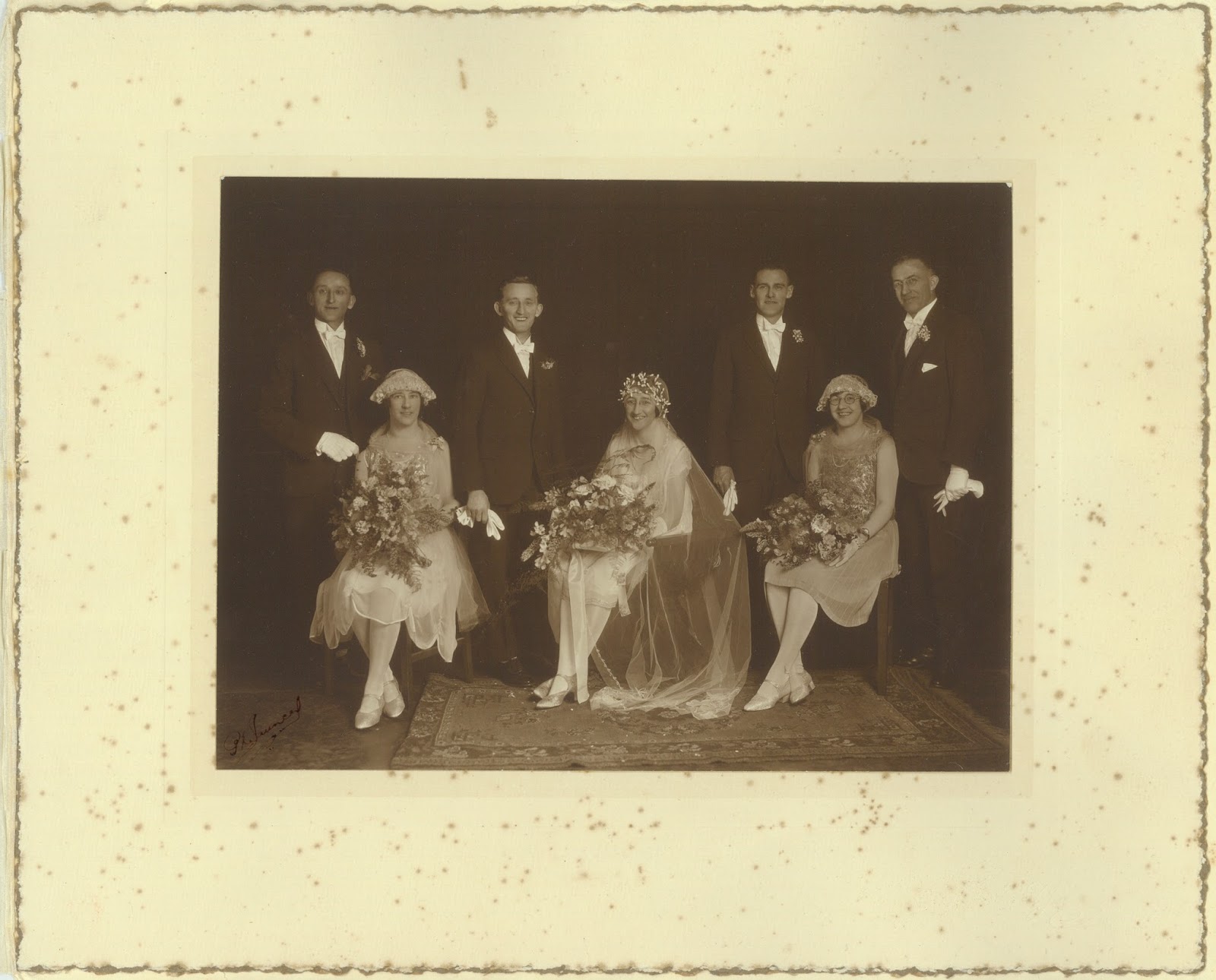 In 1947 he was on a flight which departed from Auckland on 18 March and arrived at Honololu on 20 March. He was accompanied by his wife Ilma Jauncey. Their destination was shown as 1 Norway Street, Boston. His height was 5ft 11 1/2, complexion fair, hair colour dark brown and eyes blue. The purpose of the visit was business and they intended to stay six months [2].