The death is announced of Mr Henry Andrews, of Holloway Hill, Godalming (County of Surrey), father of Mr J. Howard Andrew, of Manakau, and Mr S. P. Andrew, manager of Messrs Bartlett’s studio, Wellington. There are three sons and two daughters in England, and one son in South America. The late Mr Andrew, who died suddenly after a walk, was much respected, and was a prominent member of the Wesleyan Church. He had been a local preacher, for forty years, and a class leader for some considerable time. He was seventy-five years of age.


The studios known as Bartlett Studios, managed by Mr. S. P. Andrew for the last 16 years, will in future be known as the S. P. Andrew Studios, and Mr. Andrew calls attention by advertisement to the change of his number in the telephone directory.
Evening Post, Volume CV, Issue 13, 16 January 1923, Page 8 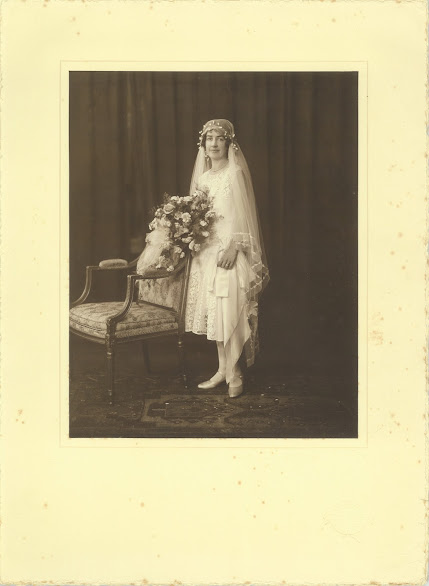 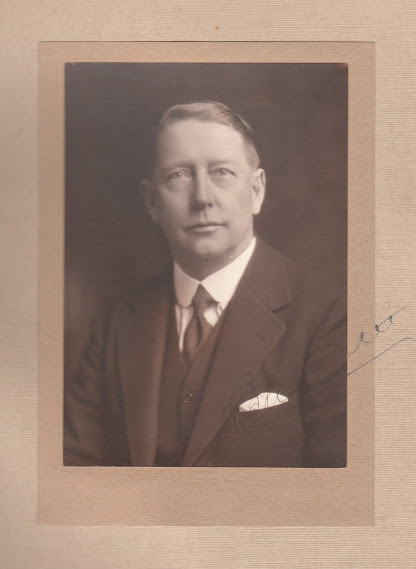 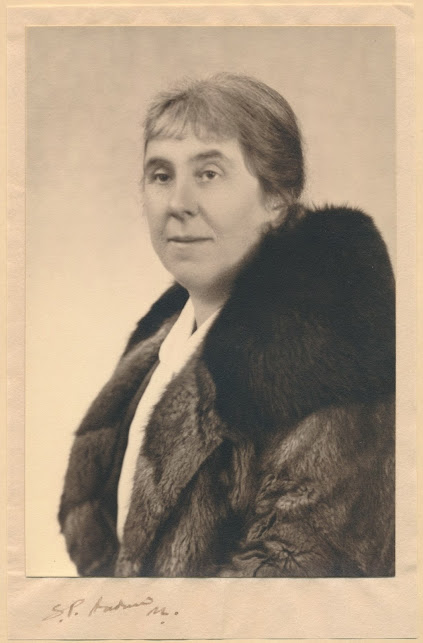 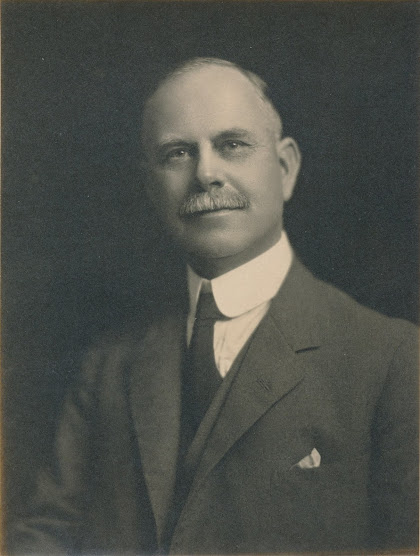 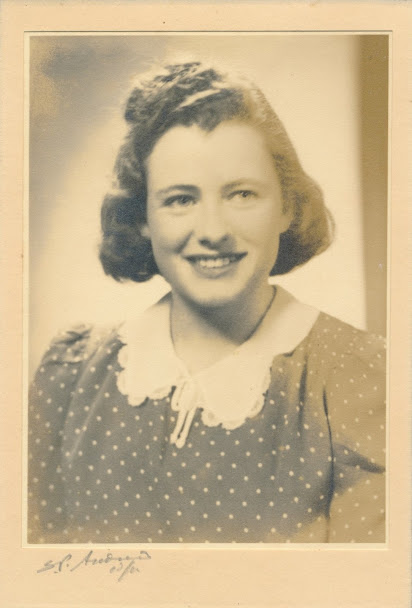 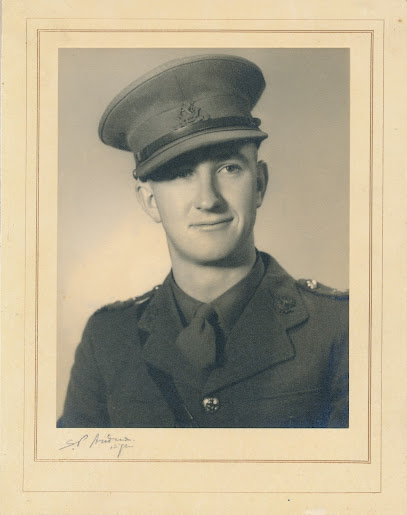 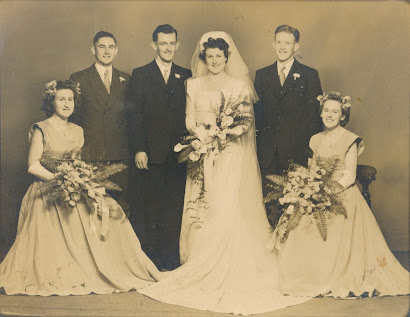 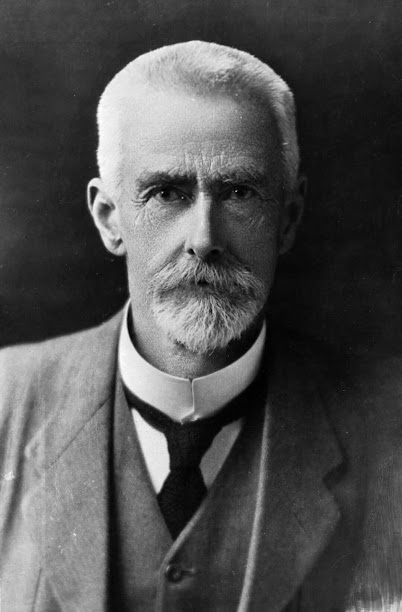