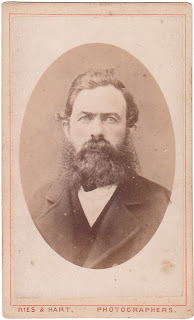 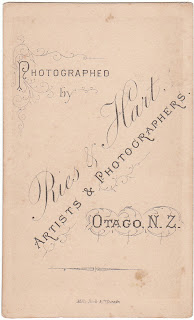 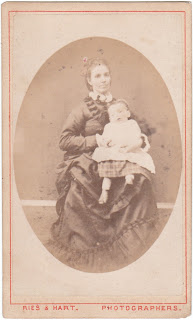 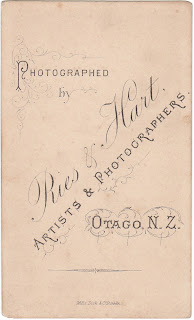 Sir, — About two months ago I was sent for in great haste to photograph the dying daughter of a railway employe (sic) named Campbell, residing at Paddy's Point - a distance of some six or seven miles from Lawrence. I obeyed the summons though it was half-past three o'clock on a Sunday afternoon; and without, observing the golden rule among most Photographers - namely, payment in advance. I arrived at Campbell's residence about half-past five; had then to construct from his drawing-room what is technically called a dark-room for chemical purposes; took three negatives of the girl whom I found in bed propped up with pillows, her head leaning on her hands, swaying to and fro, unable to speak or keep still for more than a second or two at a time. This part of the work took me fully two hours. I then walked to Havelock, engaged an express for the return journey to Lawrence, which I did not reach before twelve that night, and at a cost of ten shillings. I supplied to Campbell from the best of the three negatives I had taken a dozen and a half of very fair Cartes de Visite (under the circumstances) of his dying child, and half a dozen at his own request from one of the two others, and which were the ones he returned after being summoned and three weeks after having previously seen proofs from all three. When this troublesome and unpleasant work had been performed, I applied to Mr Campbell for payment of my bill, which was only £3, including travelling expenses. All I could obtain from him was one pound for which I had to go again to Paddy's Point, entailing on me more travelling expenses. Well, sir, at this stage of the proceedings applied to the' Magistrate's Court at Lawrence for redress, and they awarded me £1 more; so that in reality I obtained less than 30s, deducting expenses for the second journey to Paddys Point. Poor remuneration truly! What a pity for me the Magistrates had not known the trouble of making photographs under such circumstances. - I am, &c,