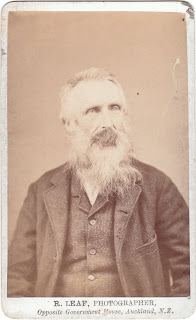 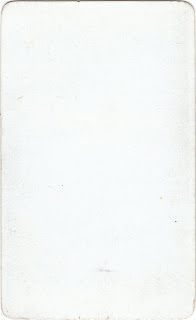 
An inquest was held this morning by the Coroner (Mr T. Gresham) touching the death of an old man named Robert Leaf, aged 61, who died suddenly on Saturday night. The deceased resided with his mother, who was 87 years of age, in Gillingham-street, Parnell, and shortly after 10 p.m. on Saturday a neighbour named Samuel McGuire found him seated on the footpath. Receiving no answer to a remark he made, Mr McGuire carried Leaf to his home and Dr. P. Moir was called in. When Dr. Moir arrived the deceased had been dead for about half an hour. In the doctor's opinion death was due to a rupture of the left auricle of the heart, and with his heart in the condition in which it was, death might have occurred at any moment. Some further evidence substantiating the previous statements was heard, after which the jury, with out retiring, returned a verdict in accordance with the doctor's evidence.


Robert Leaf, who died suddenly at Parnell this week, was for many years the proprietor of a photographic studio which stood on Waterloo Quadrant, opposite Government House. In those days Waterloo Quadrant was a more important artery of the city than it is to-day, inasmuch as the bulk of the traffic from Queen-street to Parnell used to pass that way.

By those whose business did not take them towards Parnell, Mr Leaf will be better remembered as the brother of Miss Annie Leaf, at one time one of Auckland's most prominent soprano singers. Miss Leaf was prima donna of a company which gave the earliest performances of "H.M.S. Pinafore," "The Sorcerer," and other operas in the colony, and in which the other principals were Charles Harding and Signor Riccardi. 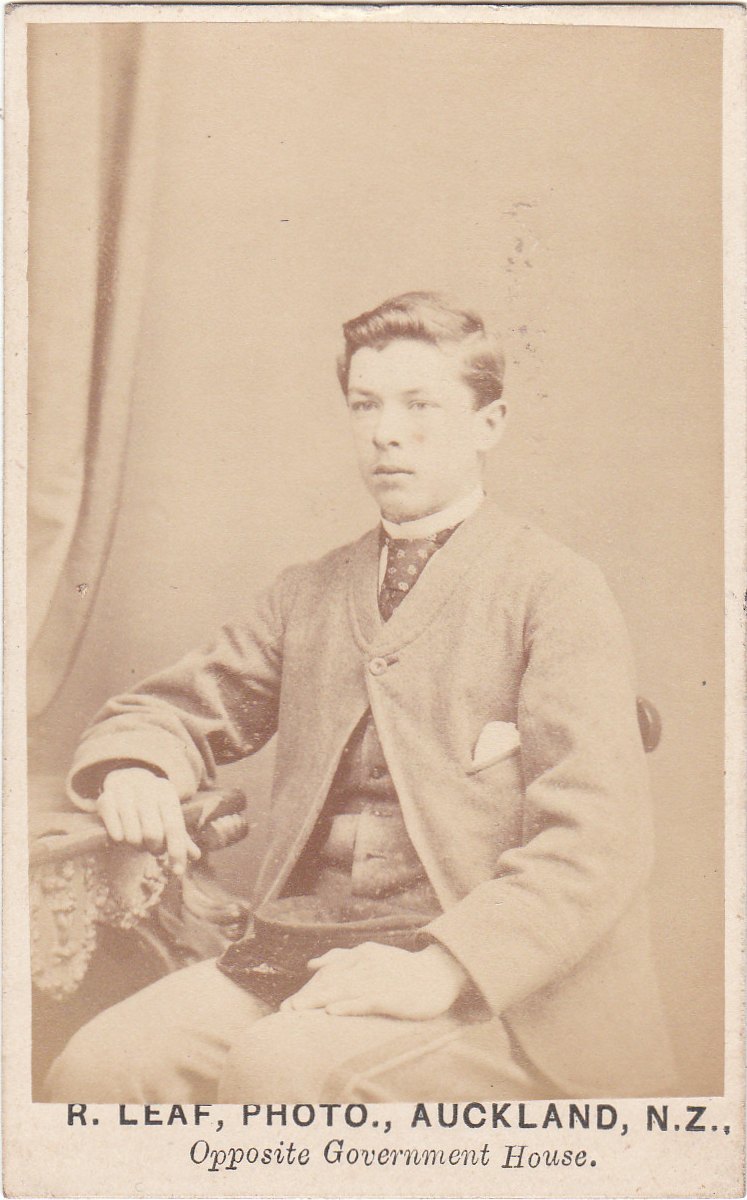 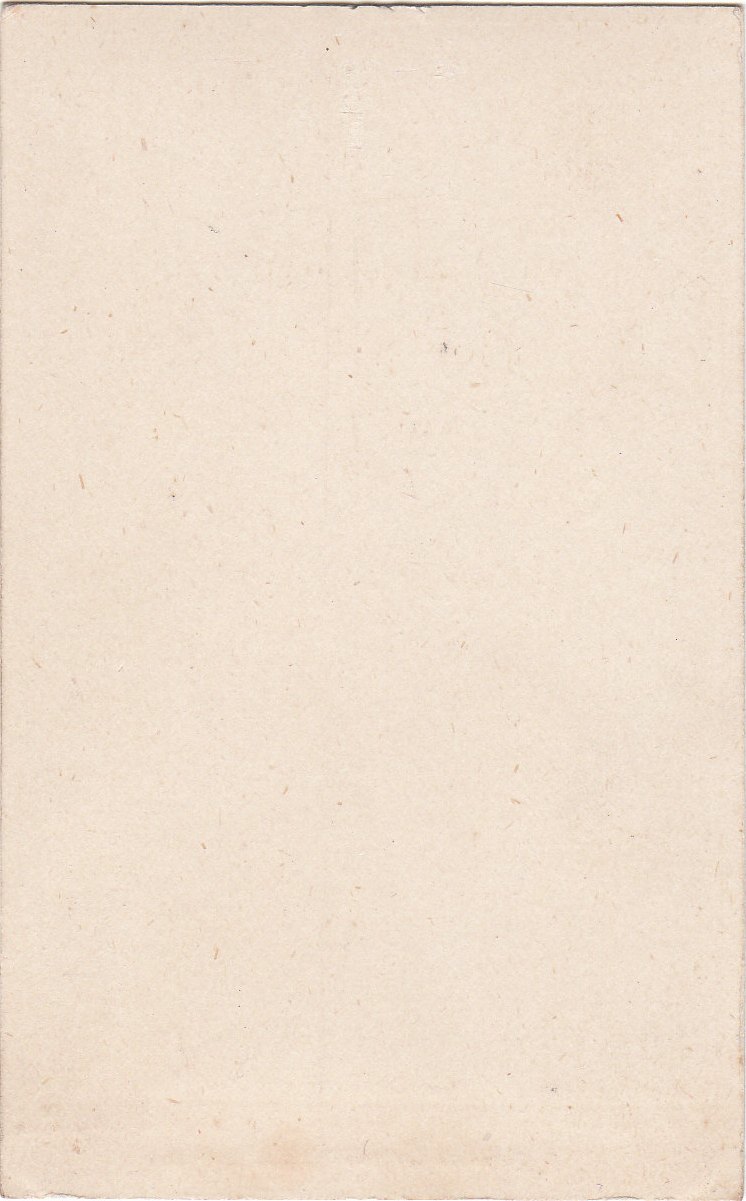 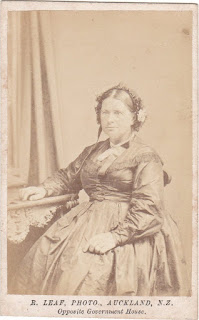 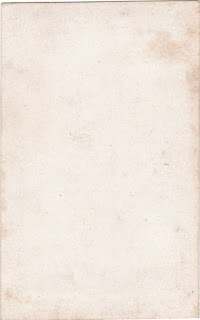 Posted by Early Canterbury Photography at 1:09 AM