Mr Eden George arrived in Ashburton this morning with his photographic plant and a numerous train of assistants, and was engaged all the afternoon making a display of his artistic photography in the Orange Hall to be ready for the conversazione on Friday night. He has nearly 400 square feet of exhibits, including a lot intended for the Melbourne Exhibition, whither he has already despatched a show case weighing a ton and a half.

He is also fitting up his Studio at Taylor's gallery, opposite the Royal hotel, in Moore street, and will at once have all preparations completed for doing an extensive business. Tickets entitling holders to be photographed at reduced rates can be obtained from Mr Henry Zander, merchant, East street, till Saturday night, after which full price will be charged.
Ashburton Guardian, Volume VII, Issue 1848, 23 May 1888, Page 2 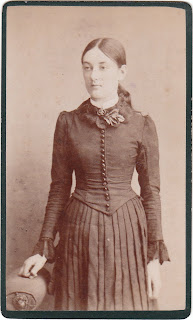 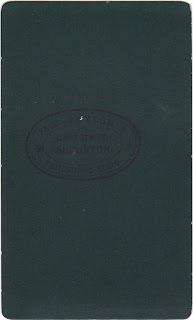 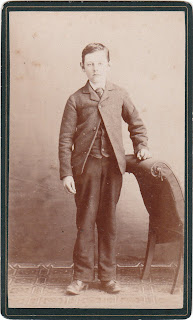 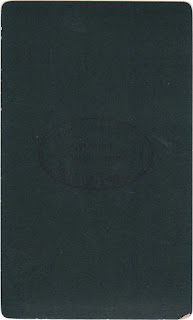 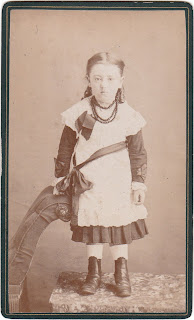 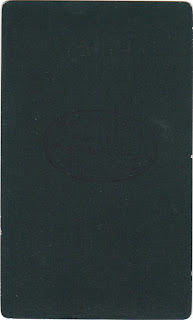 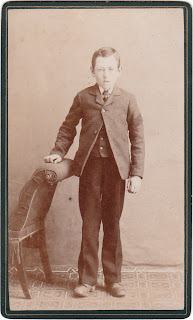 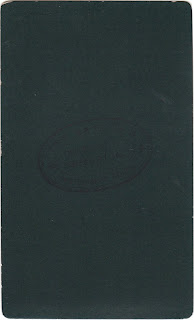