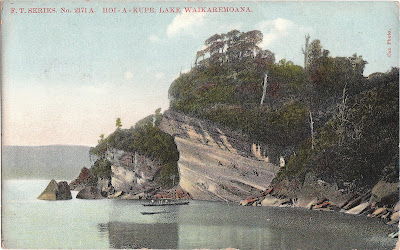 
The employees of Sarony yesterday Mr B. S. Cox with a suitable present on the eve of his departure for Gisborne, where he goes to open a business on his own account. Mr C. J. Ellerbeck, who spoke for the employees, said that Mr Cox, as head printer, had sustained the reputation of the firm by turning out some splendid samples of work, and in the name of all wished him good luck and plenty of business in Gisborne. Mr Cox, in responding, said he was sorry to leave Auckland, but would go away with the feeling that his efforts had been appreciated by all.
Auckland Star, Volume XXXII, Issue 28, 2 February 1901, Page 4


Mr B. S. Cox announces that he has taken over Mr C P. Browne's old-established Gisborne photographic studio. Mr Cox has acquired a thorough knowledge of the photographic art in its finest branches, having had considerable experience under the well-known Sarony, of Auckland, and it is his intention to turn out from the studio only the very best grade of work. We wish Mr Cox all the success that his enterprise and skill most thoroughly deserve.
Poverty Bay Herald, Volume XXVIII, Issue 9075, 18 February 1901, Page 3


Mr B. S. Cox, of the Gisborne Photographic Studio, during the recent visit of the Duke and Duchess of York, received the distinguished patronage of the Royal party, for whom he executed some views of local scenery. Mr Cox's show-rooms are full of samples of his work, which from an artistic point of view it will be a matter of difficulty to surpass in any part of the colony. By advertisement special attention is directed to a large assortment of views which have been made up into cards suitable for the coming season.
Poverty Bay Herald, Volume XXVIII, Issue 9304, 18 November 1901, Page 2 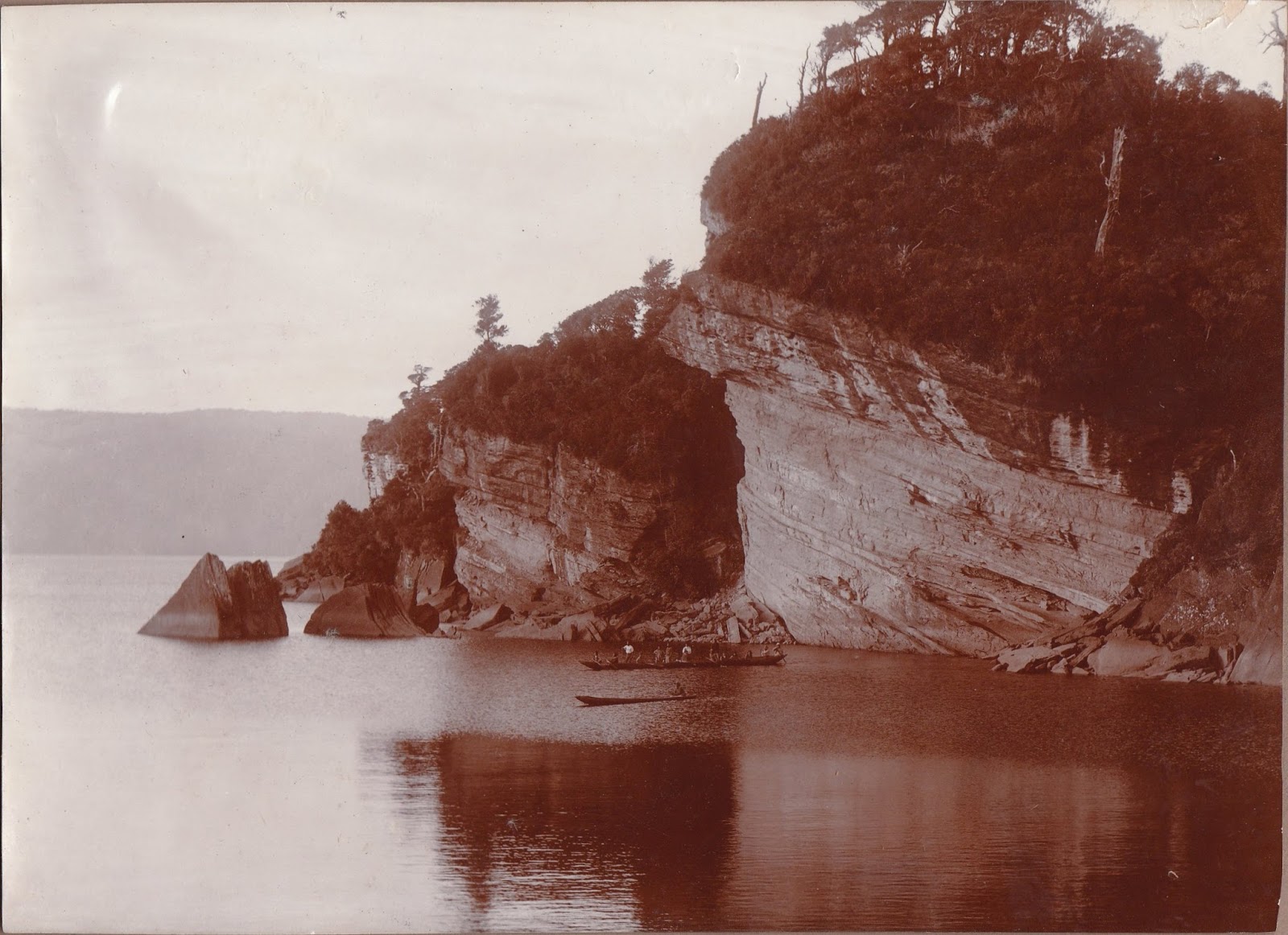 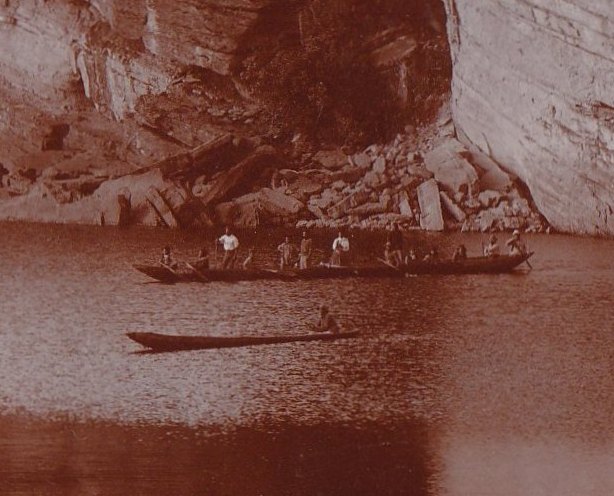