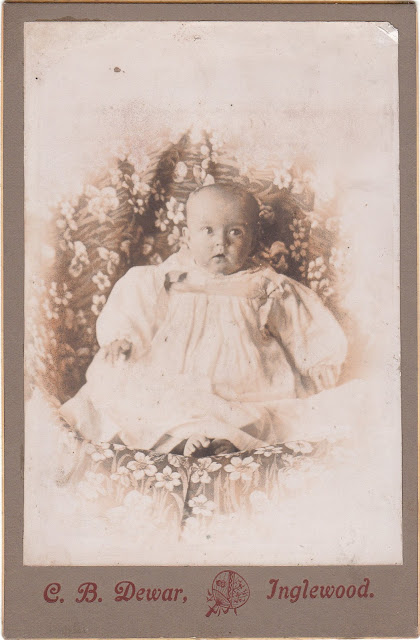 [1] The death occurred at the Palmerston North Hospital on Sunday, at the age of 73 years, of Mr. Thomas George Dewar, reports the Manawatu Standard. Deceased was well known in the Matau Block, near Inglewood, having been one of the first to acquire land in that block, where he resided for twenty years. About three years ago he underwent an operation,and ever since has been practically an invalid, living with his son, Mr. Thomas Dewar, of Taonui street. The immediate cause of death was bronchitis, consequent on old age. Mrs. Dewar predeceased her husband some three years ago.
Five sons and three daughters are left to mourn their loss. The sons are Messrs. Thomas Dewar (Palmerston North), Charles, Arthur, and Ernest {Taranaki), and the daughters Mrs. J. N. Langman (Pohokura), Mrs. R. Adams (Ohura, Main Trunk line), and Mrs. A. Richardson (Marlborough). Taranaki Daily News, Volume LV, Issue 123, 11 October 1912


Matau. (From Our Own Correspondent.) On Tuesday, the 14th inst., a ten- roomed two-storey house, owned by Mr T. G. Dewar, was totally destroyed by fire, along with all outbuildings and their contents. Practically nothing was saved. Some few articles removed a few chains away caught fire, and were destroyed. The fire was caused by sparks from log fires, a gale of wind driving- the fire in all directions. Apparently the fire had started a mile or two away.
Logs are still smouldering in all directions and there is still great danger if the wind should spring up again.
Several other settlers had hard work to save their houses, especially as most of the wells are dry, and in some instances water had to be carried a long distance.
Taranaki Herald, Volume LIV, Issue 12814, 23 March 1905