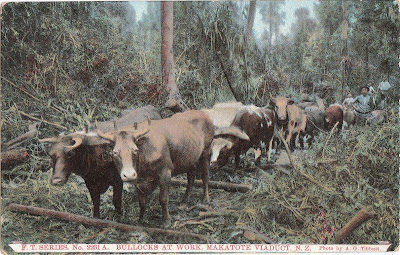 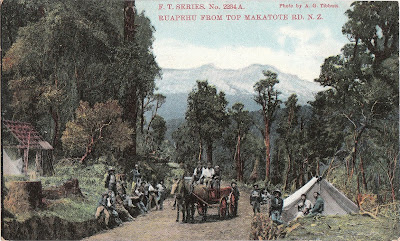 The death took place last Monday of Mr. Walter Francis Tibbutt, a-well-known photographer and ex-journalist of Wellington, Mr. Tibbutt had been a sufferer from paralysis for fourteen years, and for some, of that time was an inmate of Victoria Hospital. The deceased gentleman- was the younger son of the late Mr. George Tibbutt, artist, of London and Auckland, and leaves a widow and one son, Mr, Lee Tibbutt.
Evening Post, Volume CVII, Issue 76, 3 April 1929

Posted by Early Canterbury Photography at 9:08 AM