Mr T. Stonebridge, the well-known cabinetmaker, picture framer, &c. (late of Dunedin), has started business in Vivian street, at which place he is showing some fine specimens of workmanship. Associated with him is Mr Robertson, who has a reputation for his photographic work. Some very nice groups of outside pictures are on view.
New Zealand Times, Volume LXVIII, Issue 3546, 24 September 1898 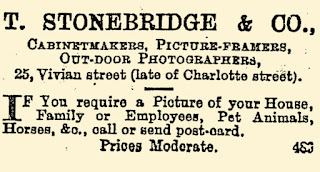 Frank Robertson pleaded guilty of stealing, on the 5th November at Levin, a camera valued at £12, the property of Thos. Stonebridge, and was remanded for the report of the Probation Officer. The accused stated that he had been in partnership with Stonebridge, who had treated him well, and he expressed contrition and blamed the drink. The Magistrate promised him leniency if the Probation Officer's report was favourable.
Evening Post, Volume LXI, Issue 41, 19 February 1901
Frank Robertson admitted having stolen a camera (valued  at £12) from Thomas Stonebridge, at Levin, on the 5th November last. He was remanded in order that the probation officer might report as to his character.
New Zealand Times, Volume LXXI, Issue 4286, 20 February 1901 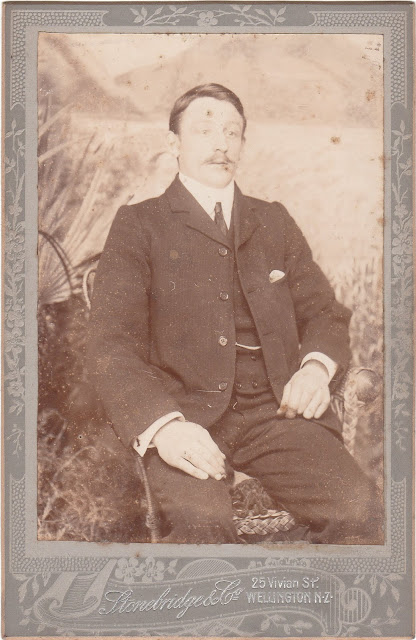 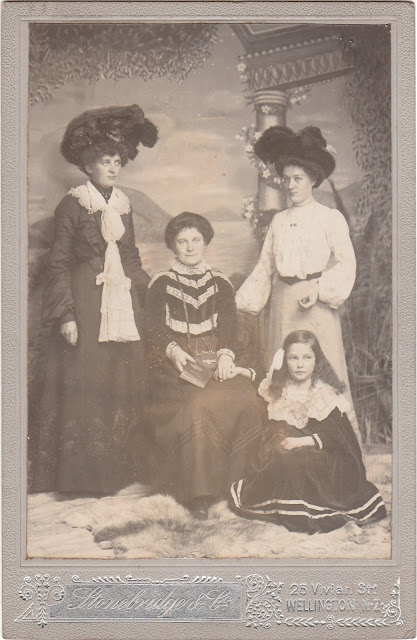