He was a skilled and inveterate photographer, many of his photos being published in the Christmas Number of the "Weekly Press," and the "N.Z. Traveller." Over 100 photos of his taking, developing and enlarging were published in N.Z. Annuals, in the "N.Z. Illustrated," Tui's Annual (N.Z. Dairy Exporter Annual), the "Press Junior," N.Z. "Free Lance," N.Z. Railways Magazine, Brett's Annual, the Otago Witness, the N.Z. "Mirror" and the Boy's High School Magazine. He contributed many of his photos to Brett's Annual form 1928-1932 and they were always glad to publish them. His photos of paintings and sculpture were published in "Art in New Zealand." He judged the Photographic Competition for the Canterbury A. and P. Association.

He was a foundation Member of the Christchurch Photographic Society and for several years exhibited in the New Zealand Inter-club Photo Competition. He designed and made a number of coloured advertisements - lantern slides for theatre use. I have over 80 enlarged, mounted and titled photos of West Coast scenes, many of great historic interest. He took intense interest in many Agricultural Shows in the Show Grounds, particularly in the side-shows and the circuses in front of which usually stood that spectacular Aborigine, Queensland Harry. He was meticulously careful in all processes of developing, printing and enlarging. His sepia enlargements are still as good as new. There is a valuable series of photos of those wonderful town site buildings of Canterbury College. He also took a series of photos of the grounds of Boys' High School after I had planted the whole premises in trees and shrubs. His photos depict the South Island from the Sounds to Lake Manapouri and throughout the West Coast.

Christchurch Photographic Society.
At the monthly meeting of the Christchurch Photographic Society Mr. T. W. Rowe presided over an attendance of 23 members and friends. The lantern lecture, "Across France to the Pyrenees," was not able to be given, owing to unforeseen circumstances. The president gave a most interesting talk, "With Camera and Bicycle in the South Island." He spoke of the scenery, which provided much work for the photographer, also of the hospitality he met with on his cycling trips. The lecture was illustrated by many beautiful photographs. A hearty vote of thanks was passed to the lecturer. The monthly competition,- "Landscape," brought a large number of entries, and the following awards were made: —Enlargements: F. L. Casbolt 1, T. W. Rowe 2, Miss M. Scott 3. Contact prints: W. S. Baverstock 1, 2, and 3. A field day will be held on Saturday, when a visit will be made to "The Tors and Castle Rock, Heathcote."
Press, Volume LXI, Issue 18329, 12 March 1925, Page 3 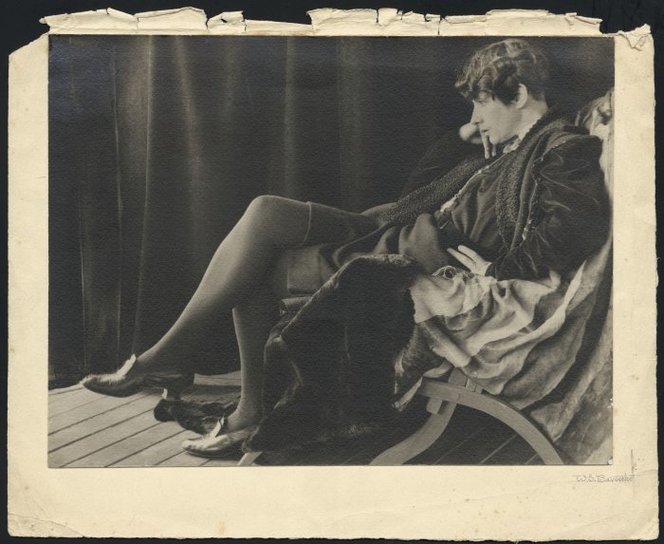 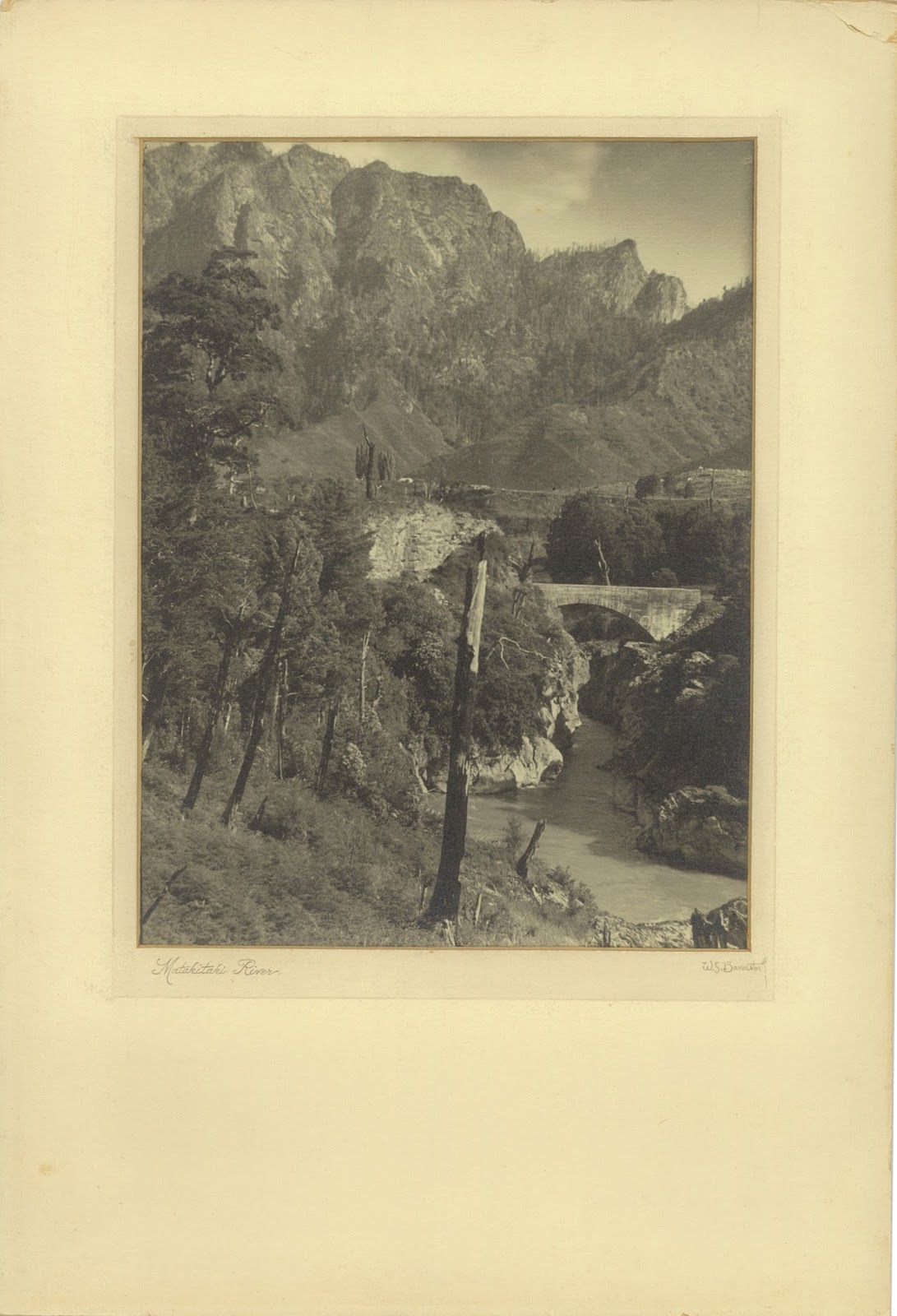 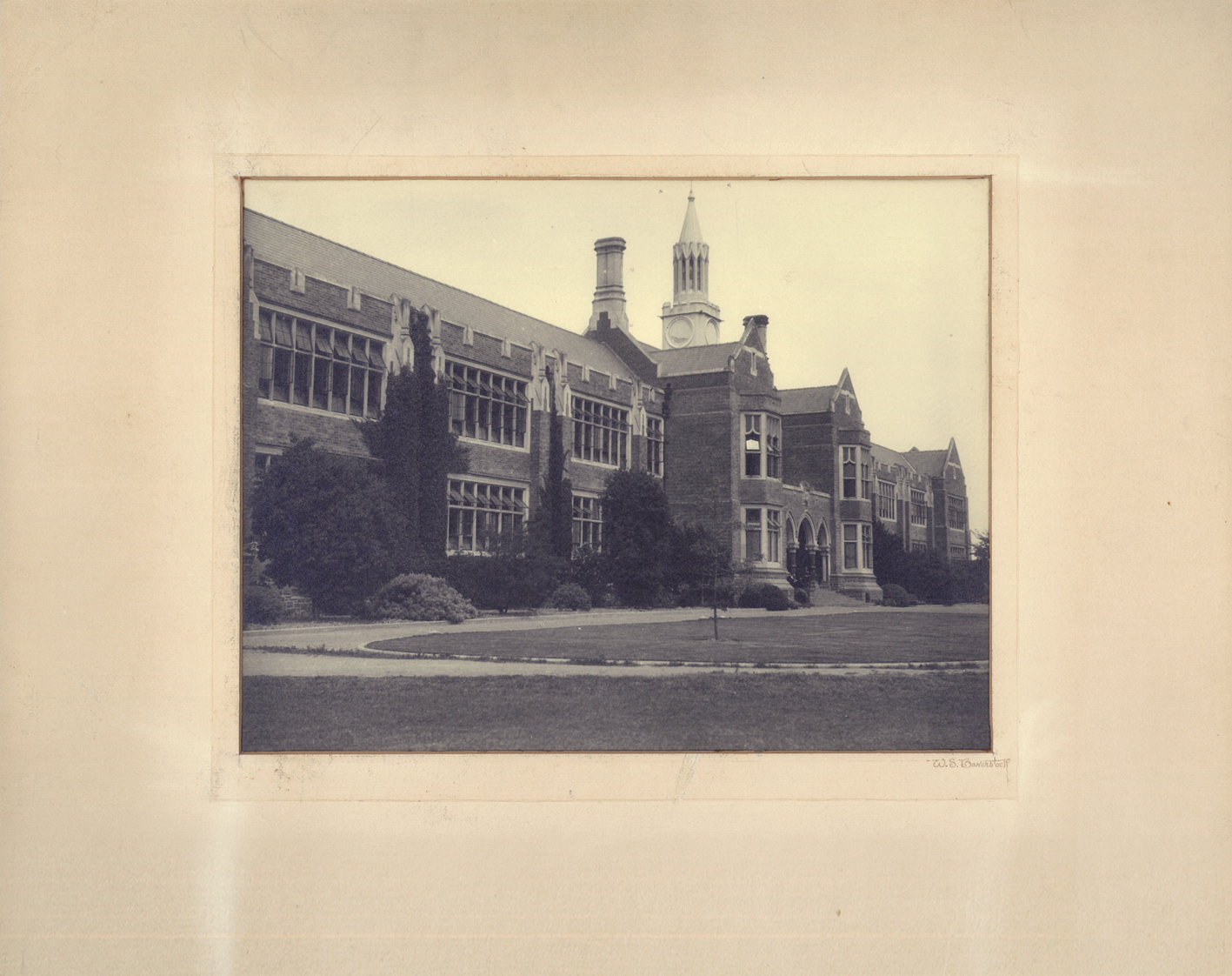 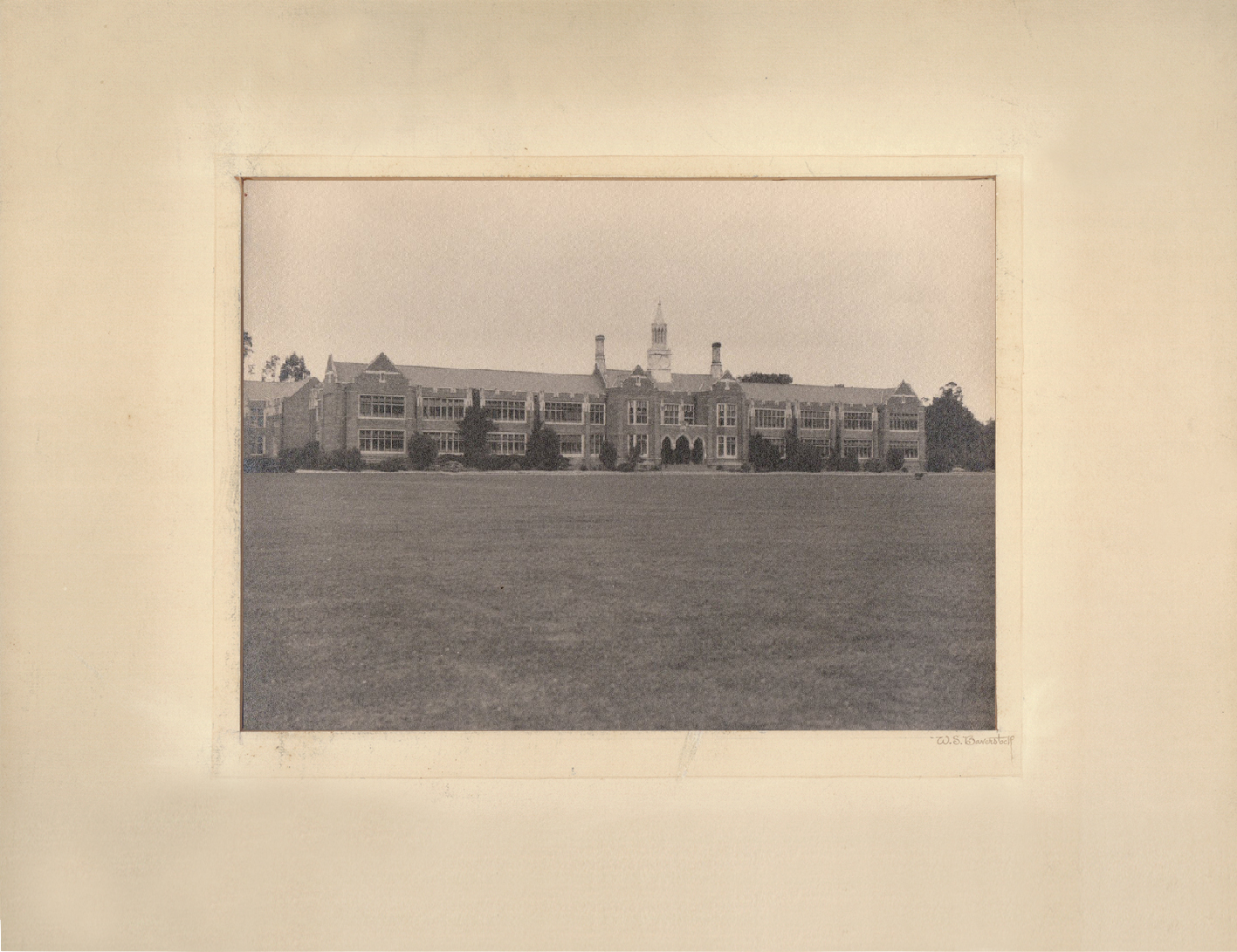 He attended the Christchurch School of Art as an evening pupil in 1915 and received a first class pass for drawing from life. Ngaio Marsh received a second class pass in the same category - Press, Volume LI, Issue 15463, 16 December 1915, Page 10. 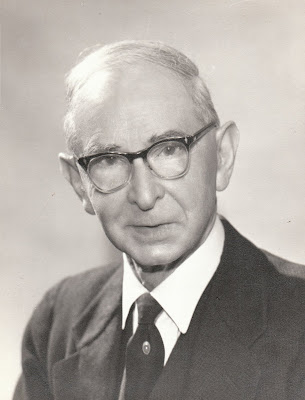 above: William Sykes Baverstock in 1967


Chch authority on art dies at 82
One of Christchurch's authorities on art, Mr W.S. Baverstock, died late last week. He was aged 82.

Mr Baverstock was born in Norwich, England, and came to New Zealand in 1901, when his father took charge of the lithographic department of "The Press."

While at the Canterbury College of Art he won two scholarships, and was awarded a first class diploma by the Society of Arts. His wide range of interests included caricatures, illuminated designs, and drawings, as well as painting.

He was a member of the management committee of Children's Health Camp from 1935, and was responsible for planning the health camps of New Zealand.

He was from its beginning a member of the Glenelg Health Camp committee, and a prominent member of the committee of the Friends of the Canterbury Museum. He was an honorary member of the museum staff and restored its paintings.

He was secretary-treasurer of the Canterbury Society of Arts, and the minute-books he kept constitute a history of art in Canterbury. His service to the society lasted from 1943 to 1959.

In 1948, he was appointed honorary curator of the Robert McDougall Art Gallery, and in 1960 he became its first full-time director. In 1950, he was elected a Fellow of the Royal Society of Arts.

He managed 90 major exhibitions for the Christchurch City Council, and 31 for the Arts Society. For many of these he prepared the catalogues and wrote all the advertising. In addition, he developed a print lending scheme and without fee, attended to hundreds of inquiries about works of art.

Mr Baverstock was the longest-serving member of the Christchurch Savage Club, and did many black-and-white caricatures for the club.

He was awarded the O.B.E. for his service to children and the arts. 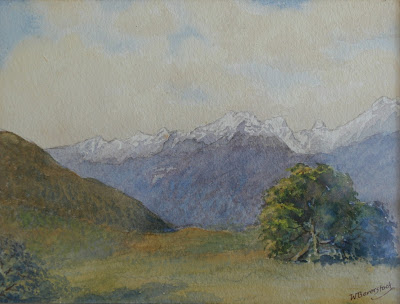 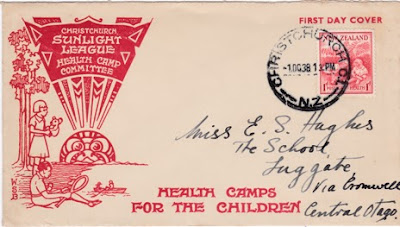 William arrived in New Zealand with his family late in 1901; his sister Doris died nine months after their arrival aged 1 year 9 months. His mother died in 1922 and his father in 1964 aged 98 years. His brother Harry, a school master died in 1984 aged 84 years.