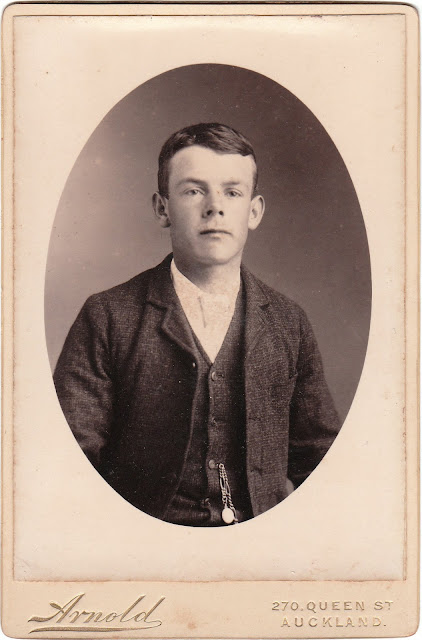 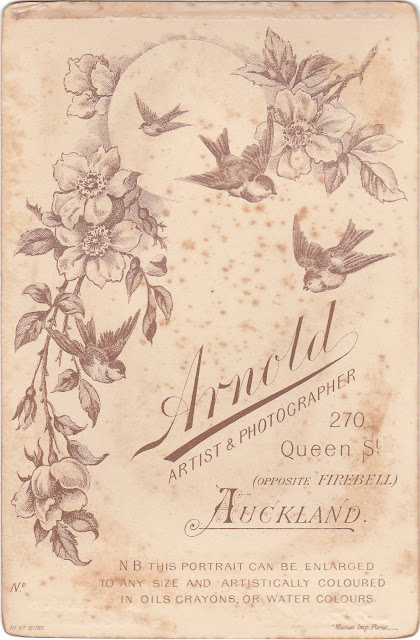 Death of Mr. E. Arnold.
Mr Edward Arnold, photographer, of Queen-street, died suddenly at Ponsonby yesterday afternoon at the age of 68 years. The cause of death was apparently heart disease.

Mr and Mrs Arnold decided after dinner yesterday to visit an old friend of theirs, Mrs McLeod, in Franklin Road. Accordingly they set out from their residence in Upper Vincent-street, and when half way up Franklin Road they hurried up the hill in order to get out of a rain-shower which was threatening. Mr Arnold hurried on to reach the shelter of Mrs McLeod's verandah, and on reaching the house he told Mrs McLeod, who was on the verandah, that he felt unwell. She pointed out a chair to him, and he sat down. He appeared to get worse, and just as Mrs Arnold was entering the gate after him he slid off the chair on to the floor of the verandah and died almost immediately.

Dr. Beale was sent for, but his services were of no avail. It is believed that hurrying up the hill was the cause of Mr Arnold's sudden end, in the weak state of his heart. He had enjoyed good health until lately, when hurrying brought on faintness. He was a native of London, and had been engaged in the photographing business in Auckland for many years. He leaves no family.

Dr. Beale, who was called in to see deceased just after be died, had no doubt that death was due to natural causes, but as he had not been attending deceased he could not give a certificate of the cause of death. An inquest on the deceased was proceeding at his late residence, Vincent street, before Dr. Philson, Coroner, as we went to press this afternoon.
Auckland Star, Volume XXIV, Issue 287, 4 December 1893, Page 3 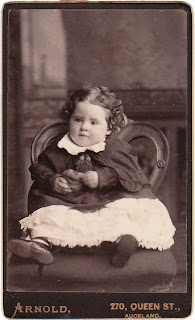 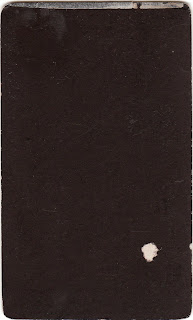 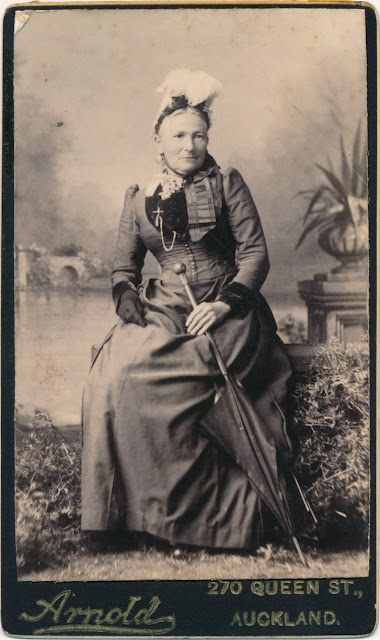 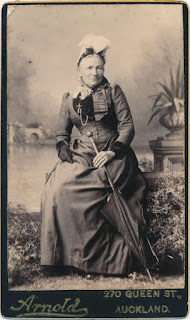 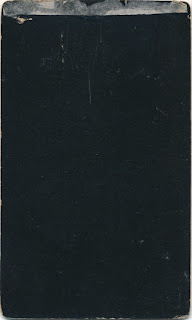 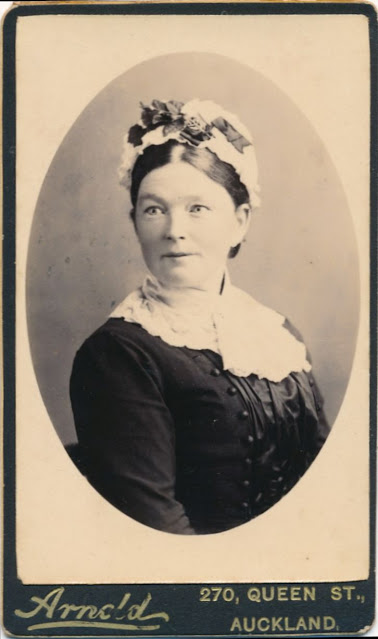 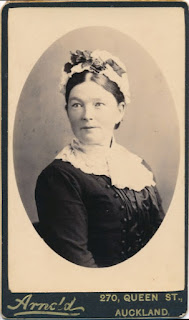 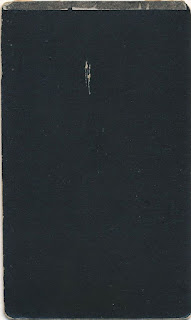 Posted by Early Canterbury Photography at 1:11 AM