FATHER'S DEATH CAUSED BY WORRY.
CONCERN FOR DAUGHTER.
SEPARATION ORDER SEQUEL.
(By Telegraph.—Press Association.) GISBORNE, Saturday.
The inquest was resumed to-day before Mr. E. L. Walton, S.M., coroner, into the death of a well-known photographer, Edward Arthur Millard, aged 55, who was found dead earlier in the week in his studio, the cause being a bullet wound.

Evidence was given to-day by deceased's widow that on July 15, three days before the tragedy, her daughter, Lilian Stratton, applied to the Court to obtain a separation order against her husband, Arthur Norman Stratton. After the case deceased returned home considerably worried over the treatment his daughter had received, and also about an accusation which had been made against deceased by Stratton.

Deceased was particularly distressed last Monday, and hardly slept all night. The next morning he asked witness where his revolver was kept. He said he wanted it to protect their daughter in case Stratton came round. After breakfast witness heard a shot, and found her husband dead on a bed. Witness said that deceased had suffered for years from chemical poisoning, and after last March he said he would rather commit suicide than go through another attack. Deceased had no financial worries, and the family were very happy together.

Lilian Stratton, daughter of deceased, gave corroborative evidence. She said her father was terribly upset over the separation proceedings, and blamed himself that she had ever met Stratton, who had come to the studio to be photographed. Mr. Burnard, representing Stratton, read a portion of a letter written by witness to Stratton, in which witness said: "I am sorry for anything wrong or horrible I have done, but I do want to be able to forget it." In answer to the coroner, witness said that the statement in the letter had no reference to her father.

Stratton was terribly jealous, and if witness saw someone in town she knew and spoke to him, he accused her of all sorts of things and got her to believe she was horrible. The coroner found that death was due to a gunshot wound, self-inflicted while deceased was under a severe mental strain. 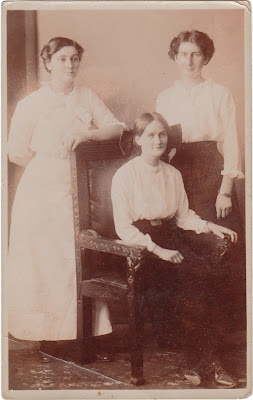 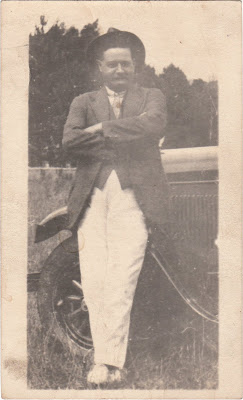 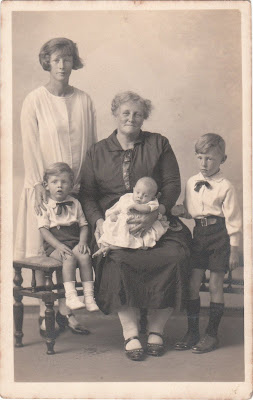 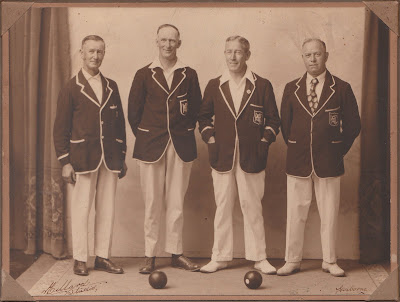 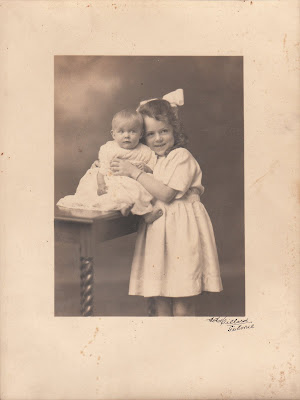 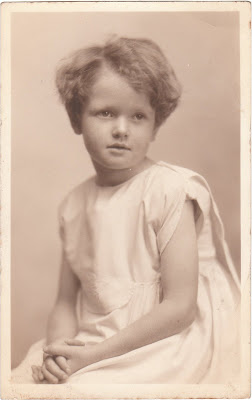 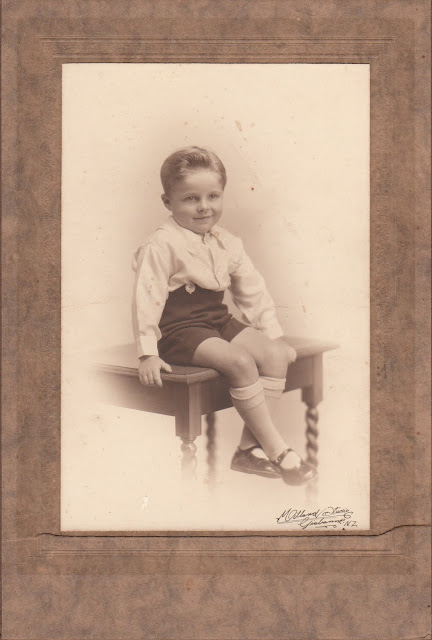