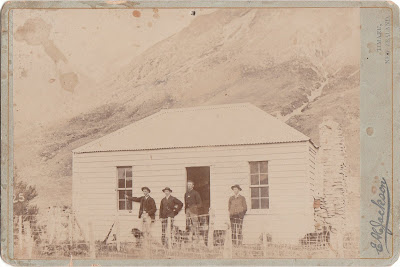 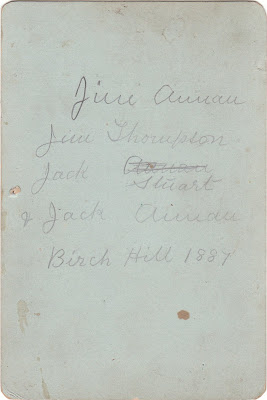 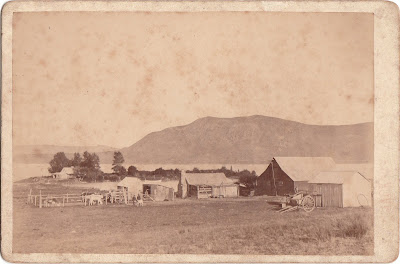 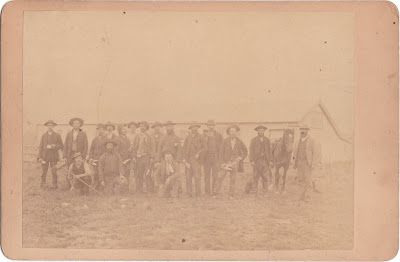 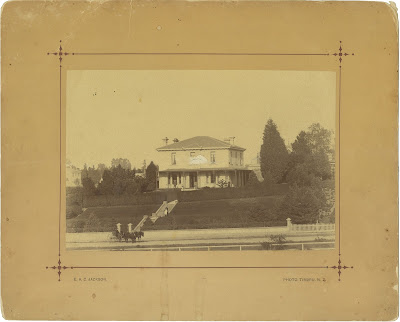 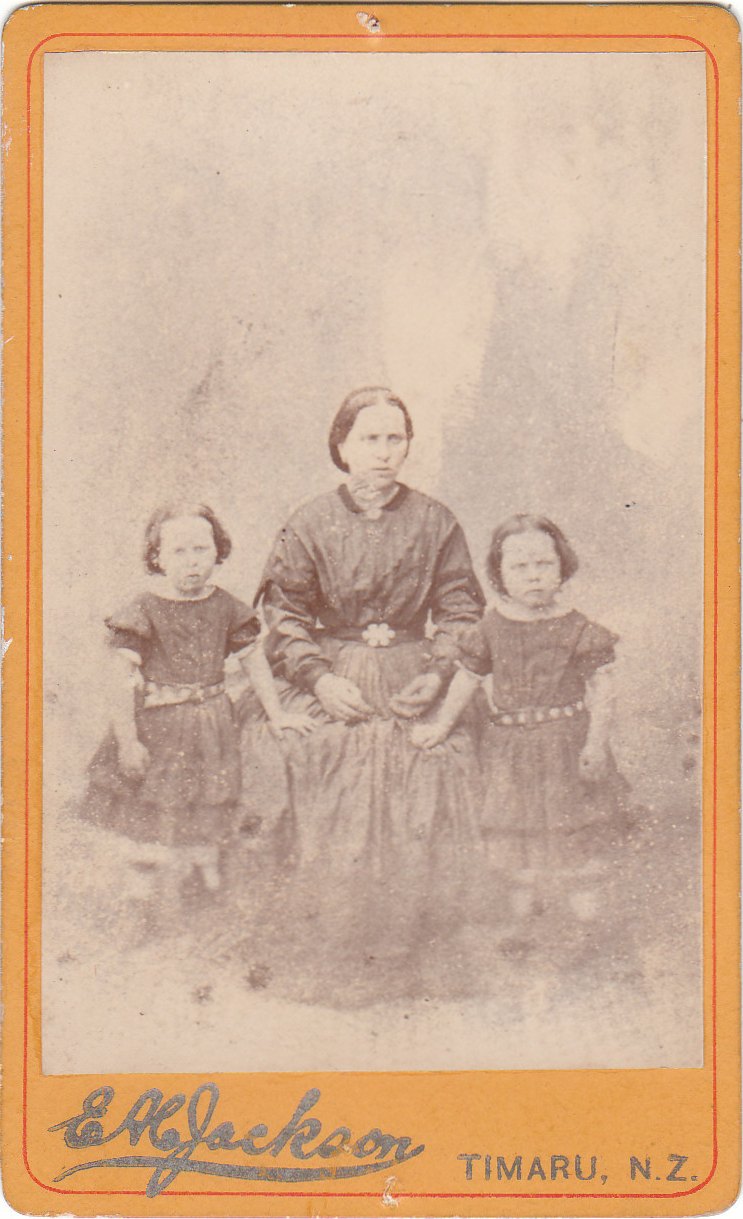 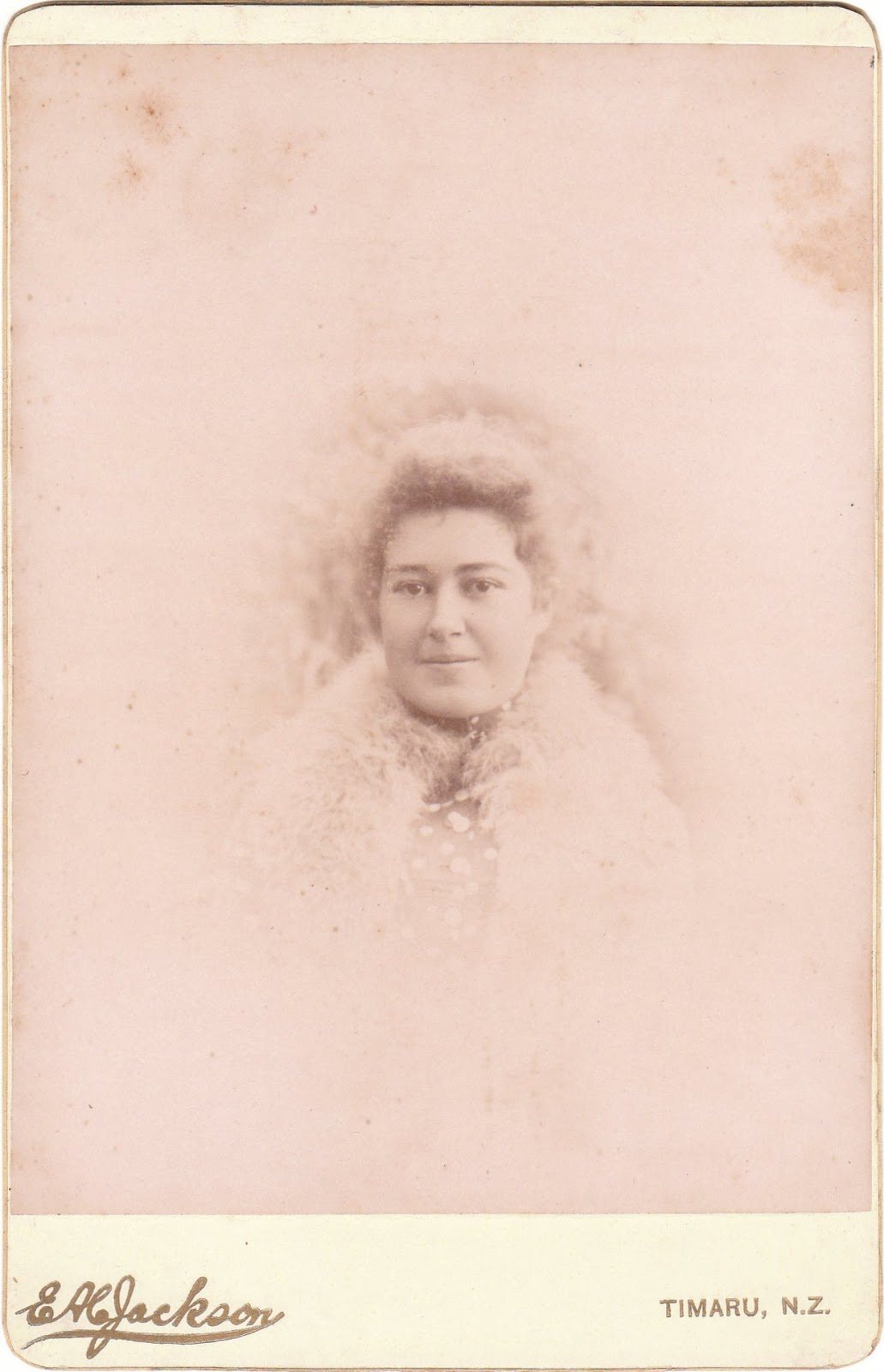 Mr E. A. C. Jackson, whose death was announced yesterday, was an early resident of Timaru. He came to Timaru as a boy with his mother and brothers (Mr J. E. S. Jackson being one of them) in 1867, and was brought up here. When he left school he obtained employment in the office of McLean and Stewart, auctioneers, and subsequently took to photography, which he pursued chiefly in the country districts, touring them for the purpose. He was a member of the old C. Battery, and as an amateur used to be an adept and prizewinner on the ancient "ordinary"." For the last twelve years he has resided near Dunedin, engaged in photography. He had been ill for some time, and came recently to Timaru for a change, which, however, failed to save him.

The children of Celia Annis Stokes and Alfred Jackson were [Ancestry.com]: