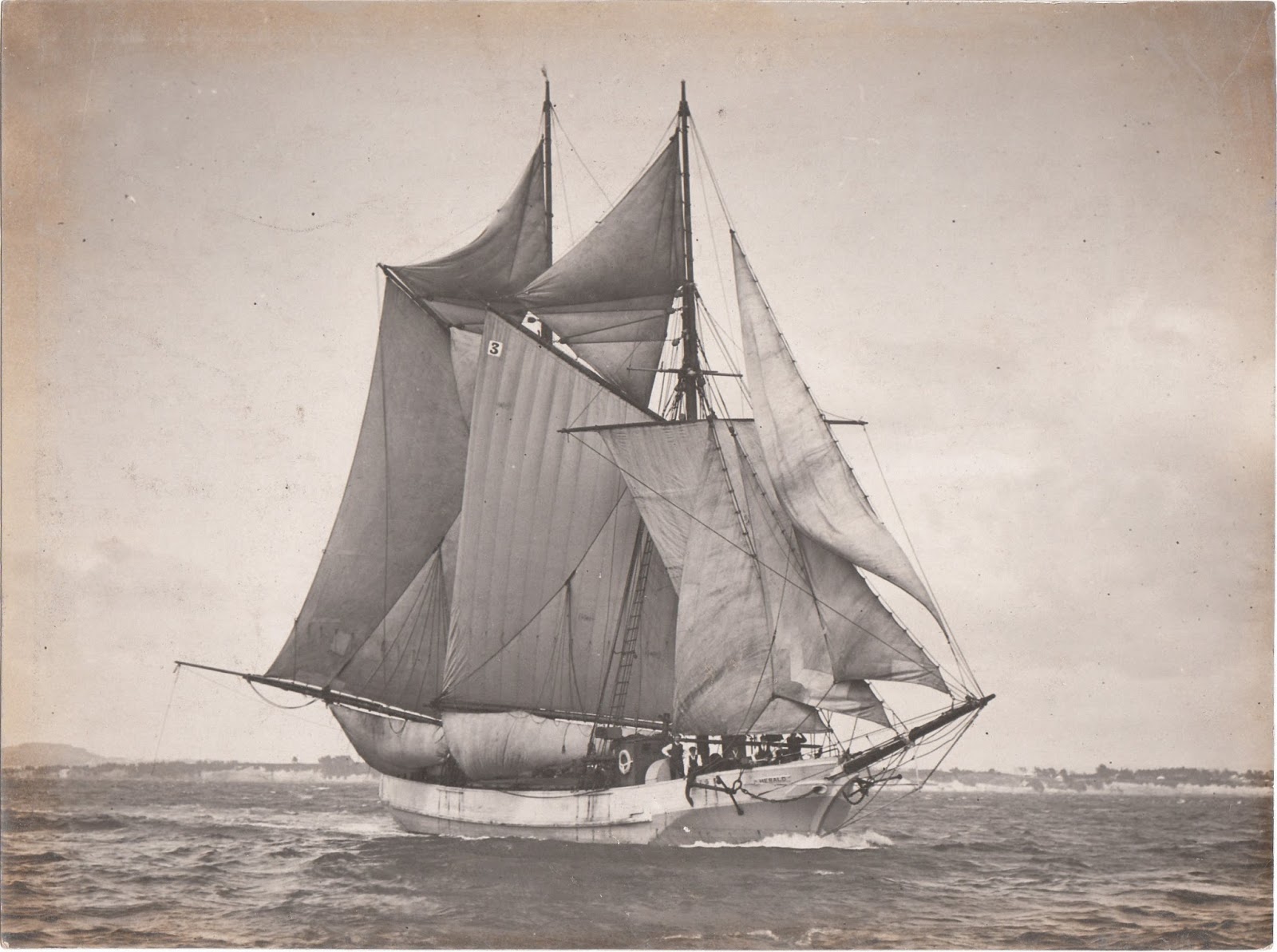 The scow "Herald"
The "Herald" was a wooden vessel of 73 tons register, built at Auckland in 1892, and owned by Mr. A. W. Bryant, coal, lime, cement, and shingle merchant.

The "Herald" struck on Canoe Rock, off Kawau Island, on July 14, 1928. After her crew had landed on the rock, the scow drifted away. 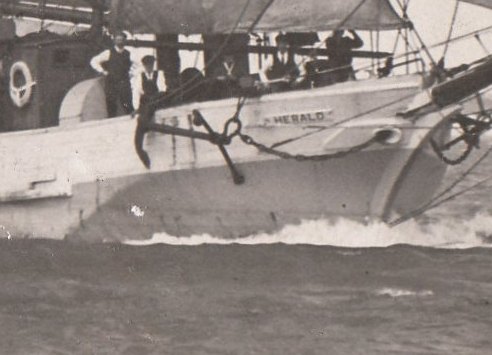 Photographs of Auckland. The Auckland City Council decided last evening to purchase for £100 a collection of 1700 photographic negatives depicting the city and suburbs in earlier days, particularly during the last 30 years. The collection was made by Mr. H. Winkelmann. The pictures are considered to be of topographical and historical value. 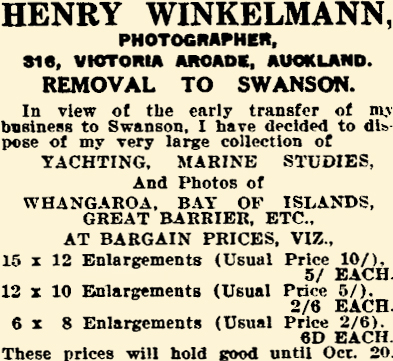 The death occurred on July 5 of Mr. Henry Winkelmann, aged 71 years. The son of the late Mr. Peter Winkelmann of Bradford, Yorkshire, he was born at Hollingsworth House, Gomersal, near Leeds, and was educated at Bradford and Neuwied, Germany. Some 50 years ago he arrived in New Zealand and joined the staff of the Bank of New Zealand. He was stationed at various branches in New Zealand and also spent several years in Fiji.

Upon returning to Auckland Mr. Winkelmann became secretary for the Coastal S.S. Company which ran several boats to ports in the Hauraki Gulf. The company eventually, merged with the Northern Company, and Mr. Winkelmann then devoted himself to photography, which for a number of years had been his hobby. He had a very complete technical knowledge, and his originality and daring in selecting new viewpoints gave his work a character that was unique at the time.

He specialised in marine photography, and as he was also a keen yachtsman he made a collection of pictures that made, his name known not only throughout New Zealand but abroad, for his work was reproduced in many overseas journals. He was particularly good at taking panoramic views from difficult viewpoints that required climbing skill and a cool head. It was his ability as a photographer, combined with an interest in scientific research, that led to Mr. Winkelmann's inclusion in several important solar eclipse expeditions to different in the Pacific, including Flint Island, Tonga, and also to Port Davey, Tasmania.

He was an excellent pianist and organist, and in his younger days frequently performed at concerts in Auckland and other centres. A prominent Freemason, he was a life-member of Lodge Te Awamutu, 2221, E.C., and for a considerable period he was organist to the lodge.

He was connected with several social organisations in and was a member of the Royal New Zealand Yacht Squadron and the New Zealand Power Boat Association, and the Victoria Cruising Club. It is only a few years since he retired from business, on medical advice, but he continued to interest himself in photography. 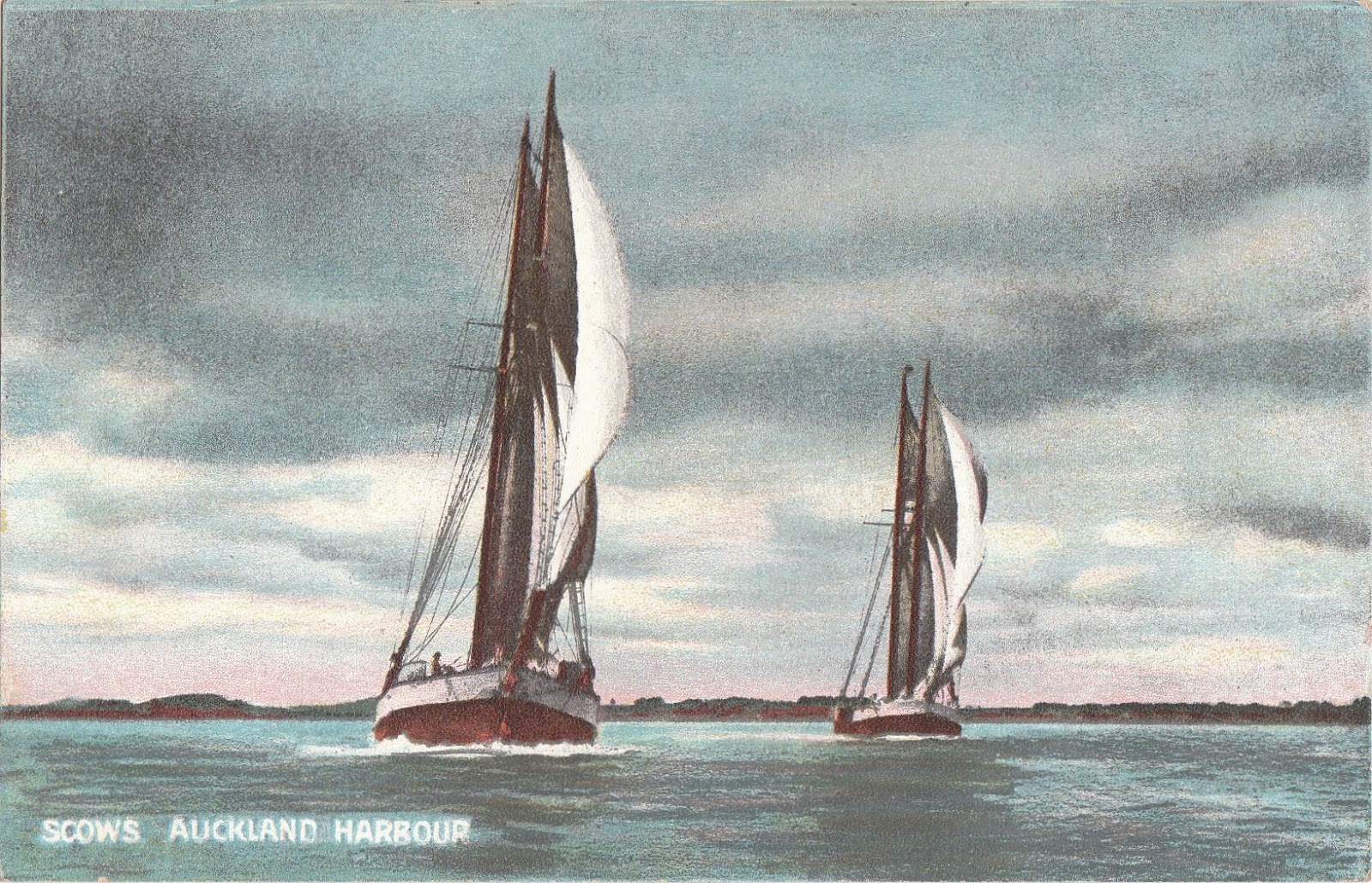 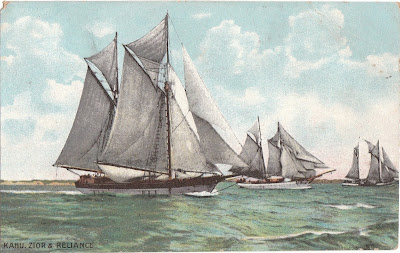 ... He won among other trophies the grand prize at the Panama Exposition. His skill as a photographer, combined with an interest in scientific research, led to his taking part in several solar eclipse expeditions, including those to Flint Island, to the north-west of Tahiti, in 1908, Port Davey, Tasmania, in 1910, and Vavau, Tonga, in 1911. He also acted as official photographer during a Parliamentary tour of the Cook and other islands in 1903...
New Zealand Herald, Volume LXVIII, Issue 20918, 7 July 1931, Page 12

A Life's Work. The hobby and life work of the late Mr. Henry Winkelmann is immortalised in his magnificent collection of shipping photographs which he bequeathed to the Auckland War Memorial Museum. There are some 6000 negatives in the series, depicting practically every ship of beauty that has entered the Auckland Harbour in the last half-century. They are mostly yachts, although larger sailing vessels are represented, taken in every imaginable way to emphasise their gracefulness and charm. Mr. Winkelmann was the real artist, and worked long hours and endured  hardship and discomfort to secure his pictures. On regatta days, or when a sailing ship was expected, he would hire a launch and spend long hours waiting for the one moment when his "subject" looked best. But it was worth the trouble.
Auckland Star, Volume LXV, Issue 205, 30 August 1934, Page 6

Posted by Early Canterbury Photography at 1:10 AM

Did he have a middle name?

I have an early photo signed H N W