John Wyllie Candlish was formerly a partner in the Alva Studio with Arthur Edward Lewis Wartman. 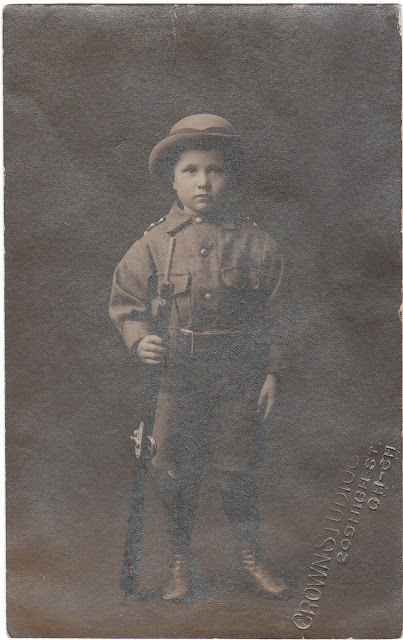 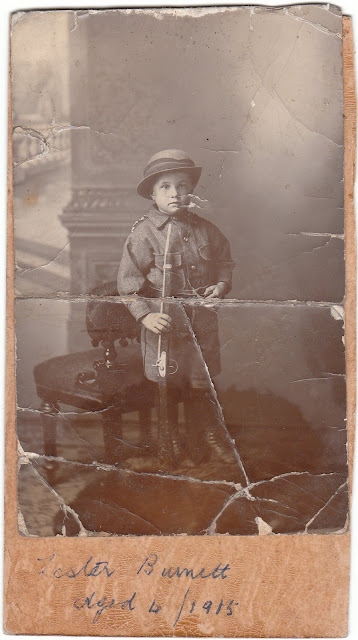 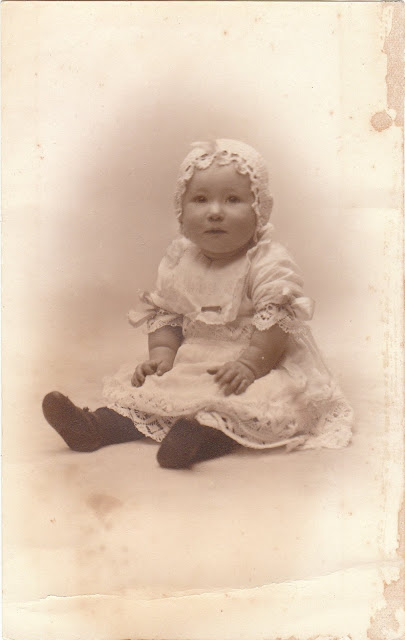 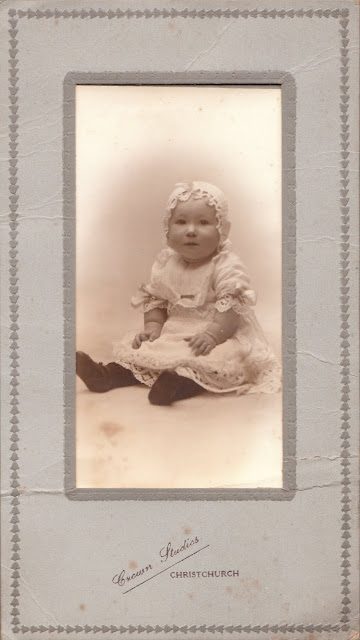 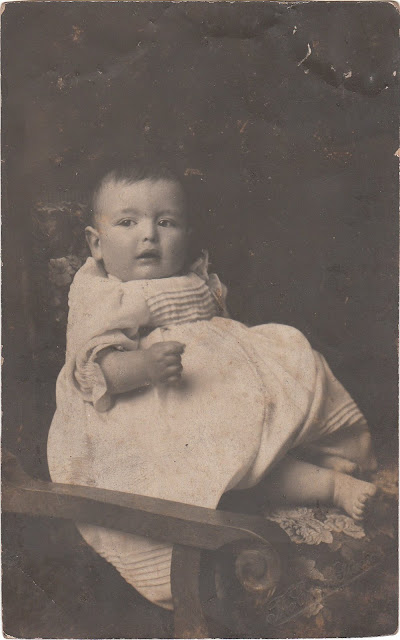 Fire in High Street.
Crown Studios Gutted.
The Sunday night street paraders were provided with some unusual excitement at 8.30 last night, when a black column of smoke was seen rising from the vicinity of the Excelsior Hotel. The crowd sprang from nowhere on the instant, but despite the prompt appearance of the spectators the Fire Brigade was on the spot first.

The fire proved not to be in the hotel, but in the building adjoining and fronting Lower High Street, the ground floor of which was occupied by Messrs D. Shier and Co., jewellers, and owners of the premises, and the top floor by Mr Candlish, proprietor of the Crown Studios. It was evidently in the photographic studios that the fire orginated, for the whole of the upper storey was ablaze before the brigade had all its leads of hose out, and the inflammable nature of the contents made a fierce flare for a while. The brigade, however, were as prompt as usual, and attacked the fire from the back, leading the hose through the Excelsior Hotel, as well as from the front, and in about 10 minutes all danger was over.

Since the locality is congested with buildings, and is one where a fire would do immense damage if it once got a strong hold, the brigade thought it advisable to bring out all its engines, but the precaution was not necessary. The rear of the Crown Studios is separated from the back of the Excelsior Hotel by a space of not much more than six feet, and in the area down below are situated the stores of the hotel, so it is easy to imagine that had the flames got a stronger hold the danger to the hotel would be great. Several of the guests took no chances, and on the stairs women were gathered uncertainly with their grips in their hands, and one old gentleman trotted downstairs with his suit-case and carefully deposited it in the hall, determined to save a change of clothes any way.

As the watchers in High Street saw the glare blaze up in the studio they heard simultaneously the crash of broken glass as the windows were blown out by two powerful jets from the hose, and a few seconds afterwards the flare was changed into a cloud of steam. By this time the occupants of the hotel had regained their confidence, and were going about the ordinary Sunday evening business in complete indifference to the wreck behind them, where drenched firemen clambered over the roof and along the streaming floods searching for further evidence of flame With naphtha lights.

The Julius Knight Dramatic Club is another heavy loser through the fire, since the club used the studios for their rehearsals and had several expensive costumes stored there which were to be used in their forthcoming production of "The Awakening," to be produced at the Theatre Royal on July 2 and 3. Several photographs of the members of the company were also destroyed.

Posted by Early Canterbury Photography at 1:33 AM