We had the pleasure of inspecting some of the work done by Mr Yeadon in the photographer's line. The work certainly did this young gentleman credit, and will compare with anything turned out on the Coast. Mr Yeadon has opened a studio in Tainui Street, and is prepared to take photos in all sizes and designs. Mr Yeadon has been under the care of an expert of the profession in Christchurch, and has gained quite a knowledge of touching and finishing. Anyone wishing a really good photo would do well to call and consult with him. If the views inspected by us are a sample of his work then it is meritorious. 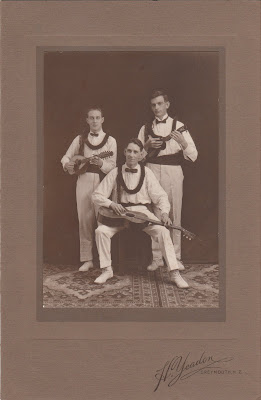 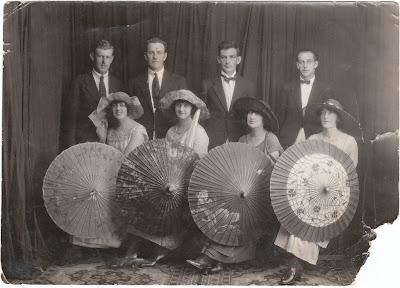 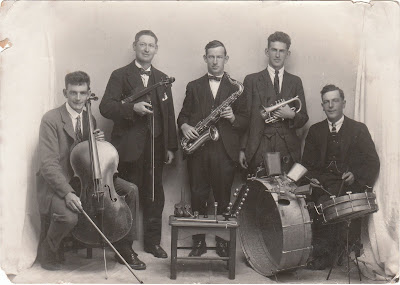 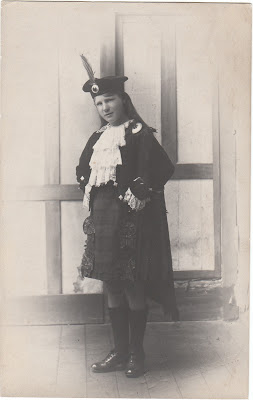 Mr H. Yeadon, photographer, was highly successful in securing some excellent pictures of the late flood, which will be very suitable to send to friends, and will give them a good idea of what Greymouth is like under water. The pictures will be on view to-day in Mr Levinson's window, Boundary street.


Have a look in the window of Mr. Berg's shop in Boundry Street, this evening and inspect the photo work that has been executed by Mr. H. Yeadon. This young man, by dint of perseverance is progressing rapidly in his profession, and his pictures are a credit to him. He has finished an excellent enlargement of a negro lad taken from a small card, and this piece of work is admirably finished.


MCDONNELL'S BUILDING
On the top storey is a set of rooms to be used by Mr Yeadon, photographer. The light is splendid, and when the fittings are finished the studio will be a very fine one. - Grey River Argus, 20 December 1906, Page 3Mr H. Yeadon will open the Talma Studio in McDonnell's new buildings on Wednesday. The studio has been fitted up with the imost modern improvements, and all classes of photographic work will be executed in a thoroughly professional manner. Satisfaction is guaranteed and anyone who has seen any of Mr Yeadon's work will be convinced that the Talma Studio will hold its own against anything on the Coast. Cabinets and enlargements are a speciality and visitors to town during the holiday season would do well to give him a call. The Talma postcards cannot be equalled for the artistic arrangement and beautiful subjects. Special arrangements have been made for issuing at the shortest notice photo post cards.


The Talma Studio.
A representative of the Argus had the pleasure of being shown over the Talma studio yesterday, and was agreeably surprised at the up-to-date arrangements made by the proprietor, Mr. H. Yeadon.

Mr. Yeadon is a Greymouth boy, and has acquired a large experience in photography. Being under the leading artists in New Zealand he has mastered the finer points of the art, and his work will stand the closest scrutiny. The studio is situated in McDonnell's buildings on the top landing, and is large and commodious the light and fittings being perfect for carrying out good work. Mr. Yeadon during the Christmas and New Year season turned out some excellent photos and groups, which gave entire satisfaction, and along with his assistants is kept very busy. Mr. Yeadon intends making still greater improvements and is having made large show cases to exhibit his work. The painted scenes and photographic furniture are excellent, and patrons can select almost any scene to be taken in. The beach scene is a beautiful one, and for a child's photo could not be beaten. This scene was imported direct from Home. It is the intention of the proprietor to make a, specialty of cabinet and enlargement photos, as well as giving attention to other classes of work. Mr. Yeadon has made arrangements for catering for the country trade, at the shortest notice, and is prepared to take a photo at a minute's notice. The proprietor is to be congratulated on his enterprise, and judging by the amount of support he has already received a very successful career is assured for the Talma studio.


It has been our pleasant duty several times lately to congratulate Mr H. Yeadon, of the Talma studio, on the excellent work he turns out and which reflected great credit on his art. Last week Mr Yeadon scored a great success in taking a flash light of a masonic banquet, and so well did the picture turn out that he has been warmly congratulated. One of the party who inspected the picture stated that in all his travels in Europe he had not seen a better effort. Mr Yeadon has made special arrangements for dealing with the Christmas trade, and those wishing a good photograph should call at the studio in Tainui street and inspect his work.


Mr Burrell one of the leading photographers of Invercargill, will arrive early next week under engagement with Mr H. Yeadon, of Talma Studio.


Mr Yeadon, proprietor of the Talma studio, wishes to inform the public generally that he has placed his studio under the management of Mr Burrell, of Invercargill. Mr Burrell has had a wide experience and has gained a high reputation for his work. Patrons entrusting work to him can rely on getting every satisfaction.


Mr H: Yeadon, of the Talma Studio, scored a triumph in the photographer's art on Saturday when he secured an excellent flash picture of Sal Tasker putting up the mile record in 2 min 16 secs. The flash shutter was exposed for 1000th part of a second, and the photo is unique. The owner of the mare, Mrs Duncan, is delighted with the picture, and has placed an order for an enlargement. Mr Yeadon claims that he is the only one on the Coast possessing a shutter that could do such work. 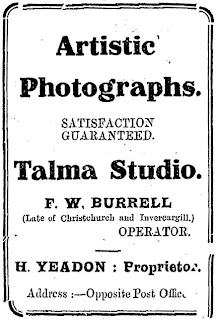 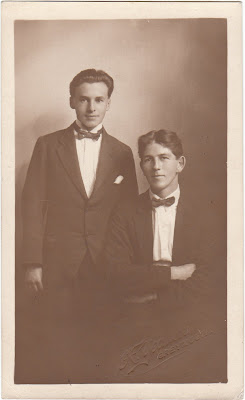 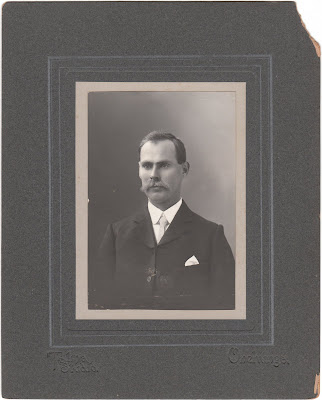 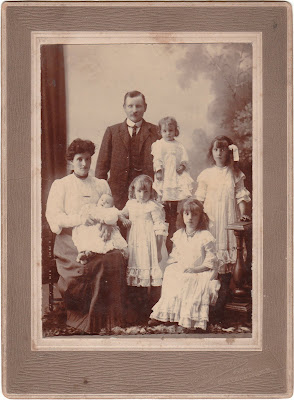