We wish to remind country visitors that the Mora Studio (late Macedo's) will be open on Show Day, when they can obtain a first-class photograph at a moderate price. — Advt.

Mr R. Rodger, of the Mora Photographic Studio, Main Street, has just entered into possession of his new suite of apartments comprising portion of the upstairs of Messrs McGruer and Co.'s handsome block of buildings at the corner of Main and Mersey streets. The principal feature of Mr Rogers'(sic) premises is a splendidly appointed studio 24ft by 15ft. The lighting properties of the apartment are perfect, being secured by means of a large window and skylight occupying the greater portion of the southern wall. Leading into the studio is a roomy dressing apartment 15ft by 9ft. The reception room and "dark" room are both admirably suited to their purpose and a couple of work rooms at the rear make up a most excellently appointed establishment. Entrance to Mr Rodger's premises is gained by a stairway (at the front of which is a handsome vestibule for the display of frames of specimens of the photographic art), in Main street. More than a passing word of praise is due to the contractor (Mr O. Kelly) for the excellent finish visible in all the work that has come within his jurisdiction in the building and its appointments.


An enlarged photograph of great historical interest to Gore residents, is now on view in the vestibule of Mr R. Rodger's Mora studio. This is a picture of the ceremony of laying the foundation stone of the Gore Town Hall some 20 years ago. This was performed by Bro. H. Feldwick (Invercargill) with full Masonic honors, and among the brethren to be seen in the photo are many figures well-known locally. Some of these have since gone the way of all flesh, but most are still in the land of the living, and as in the old days, so now, are prominent citizens. In the foreground of the photo are to be seen a number of children — children of that time, who are, in many instances, the men and women of Gore to-day. The original of this interesting picture was taken by Mr Carl Hagen, of Gore. 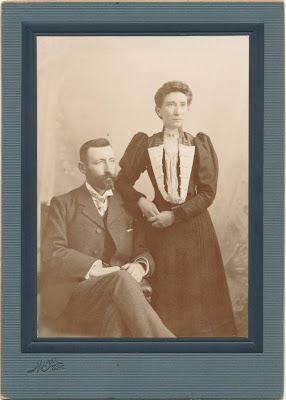