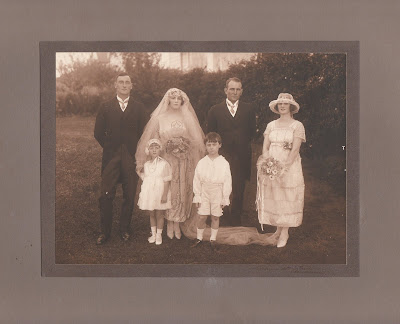 Returned from an extensive tour abroad, Mr. H. J. Schmidt, the well-known Auckland photographer and principal of the Schmidt Studio, has nothing but the highest praise for the unsurpassed artistry of members of the profession, who accorded him the greatest kindness and courtesy during his stay in England. He came in contact with many of the most noted portraiture, men of to-day, and obtained a valuable insight- into the latest developments in photographic work.

Associate of Royal Society.
Before going on a trip across the Continent, Mr. Schmidt, with Mr. Pirie McDonald, of New York, and Mr. Harris, of Washington both famous American photographers - was a guest at a banquet tendered by the British Professional Photographers' Association and he was also made an associate of the Royal Photographers' Society, an exceptional honour conferred on craftsmen who, by their industry and art, have contributed to the prestige of the profession.

In London he had the privilege of meeting the eminent portrait masters, all of whom gave facilities for studying their methods and work. In this respect the Aucklander was able to observe the various psychological characteristics reflected in the portraiture of such distinguished men as Messrs. Marcus Adams, F.R.P.S., of the Dover Street Studio, renowned for child portraiture, including the special pictures of little Princess Elizabeth; R.N. Speight, F.R.P.S., the Royal photographer; Bertram Parks, the Court photographer; Herbert Lambert, F.R.P.S., of Elliot and Fry; W. Thomas. F.R.P.S., who carries out the Courts of Chancery work; Reginald Haines, F.R.P.S., the Kingsway male photography specialist; Angus Basil (past president of the British Professional Photographic Association); Swan-Watson. F.R.P.S., of Edinburgh; Hawkins, of Brighton; Bedford Lemere, F.R.P.S., of the Strand; and many others. In France, Italy, Germany. Austria, and elsewhere, the visitor also noted the trends in portraiture, though he was more impressed with the accomplishments in England, where his investigations, in the field of commercial photography were also important. For this purpose he made a special visit to Witherington and Co. Mr. Schmidt also had pictures accented and hung in the North-Eastern Exhibition at Newcastle-on-Tyne, and at the Barcelona Exhibition, in Spain. 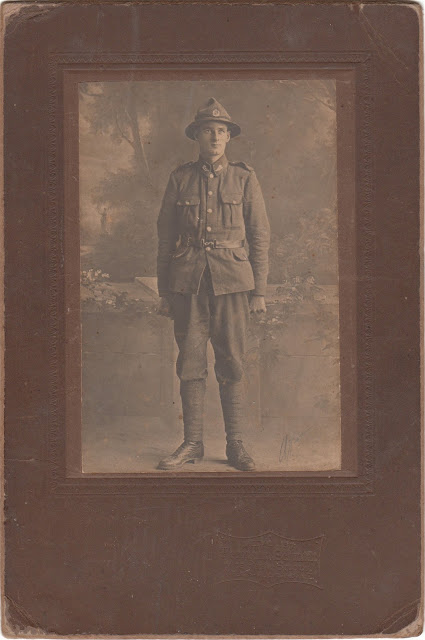 Schmidt Studio Gallery.
"Altogether my overseas sojourn was highly educational from a professional point of view," says Mr. Schmidt, "because it enables me to introduce all the latest ideas and effects gained by lighting and posing in studio activity. Since my return we have had our studio renovated and remodelled, so that our clientele will have the full benefit of my latest observations with the aid of new appliances."

Whilst it is true the well-known Queen Street studio has kept well abreast of the times in all its work, Mr. Schmidt aims to obtain the bright or sparkling effects and greater lifelike and atmospheric expression as portrayed by the great master portrait artists in the Motherland, whose skill and technique have been keenly assimilated.

The Schmidt Studio, with its unique gallery of notable personalities of New Zealand and prominent visitors, continuously has been under vice-regal patronage since the days of Sir George Grey. For that reason this up-to-date studio is distinctive in historic aspects. 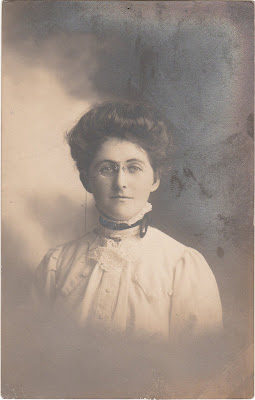 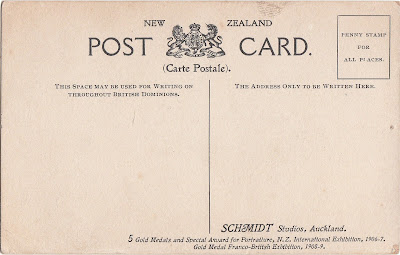 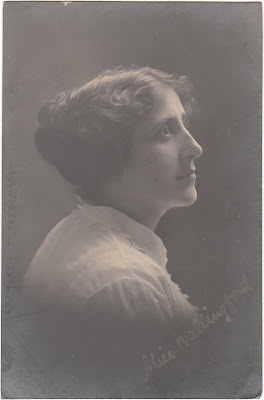 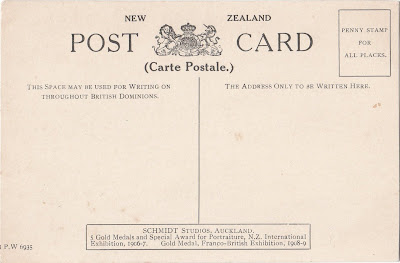 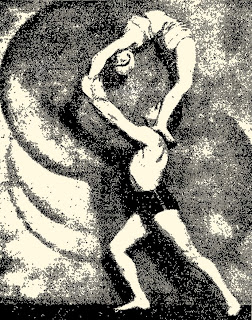 Another tribute to the high standard of photography in New Zealand is seen in the news received by the Schmidt Studios, of Auckland, of further successes in the realm of art, portraiture.

At the Rochester International Salon of Photography work from this Auckland studio has been accepted and hung, and the portrait entitled Poetry of Poise" (reproduced above) has been selected for illustration in the "Rochester Art Magazine." As only the outstanding pictures received this honour it is an undoubted compliment to New Zealand portraiture. In the foreword of this magazine it is stated "the prints submitted exceed all previous years, but fewer were exhibited because of the high standard set by the judges."

In addition to the above, Mr. Schmidt has received information of the success of his studio at the Antwerp Internation Salon. A portrait entitled "Physical Culture," accepted and hung at the Paris salon, has been selected by the jury of that exclusive body to represent the Paris salon at the Chicago Camera Exhibition. 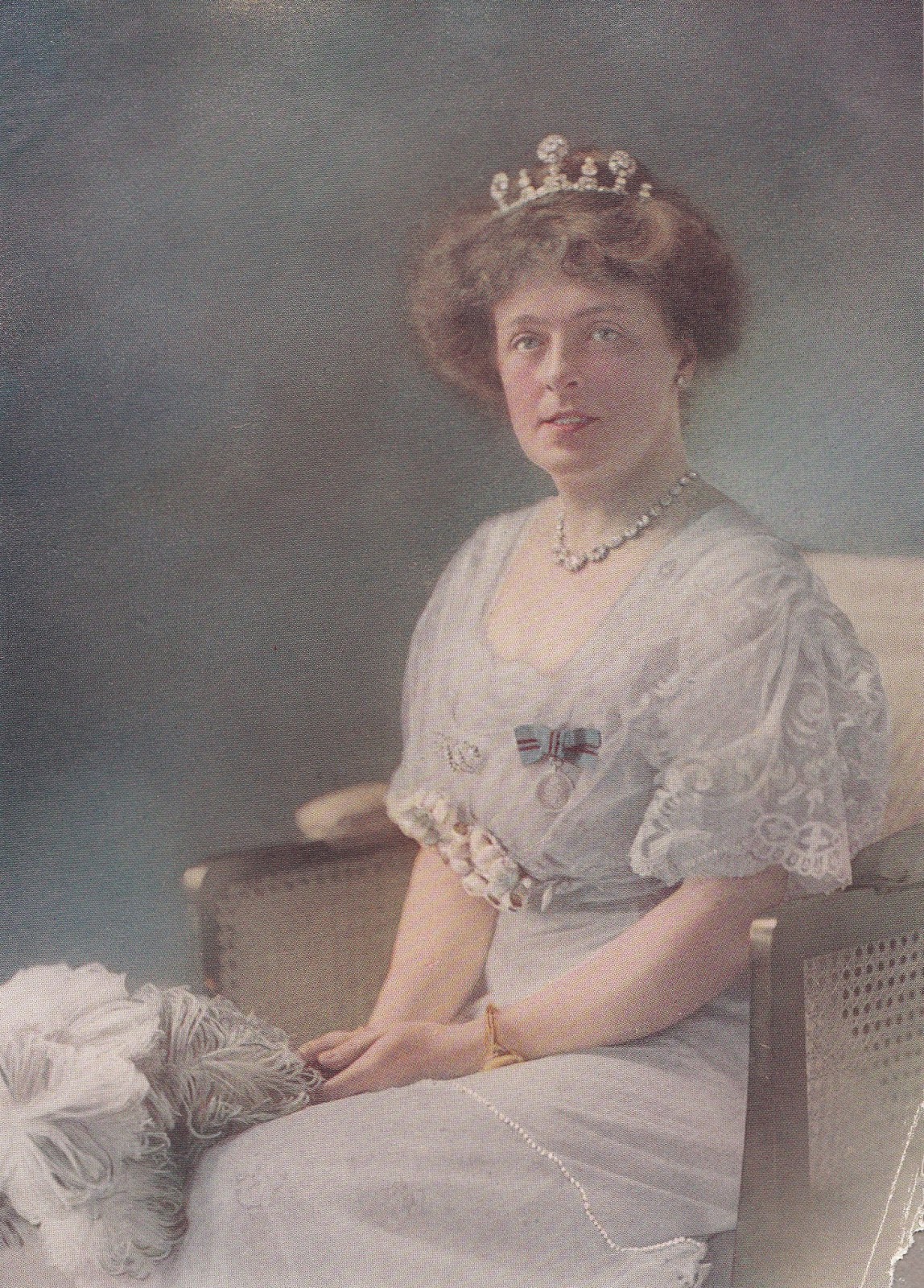