Clarke, Frederick Henry John, Photographer, Rangiora. Mr. Clarke was for some years employed as a traveller for the D.I.C. He afterwards entered into partnership with Mr. T. S. Tolputt, and when the partnership was dissolved, he continued to carry on the business of photography on his own account.

Tolputt, T. S., Photographer, North Canterbury Studio, Rangiora. This studio was established in 1895, and has been carried on up to the present time. The premises are built of wood, and have a large showroom in front with workrooms behind, and the studio and waiting-rooms upstairs. Mr. Tolputt undertakes every description of photographic work, including enlargements, and all up-to-date styles of portraiture. He served an apprenticeship in England, with the firm of Lambert Weston and Son (photographers to the Queen), Kent. In 1883 he came to New Zealand, and was in Christchurch for ten years, four of which were spent in the employment of the late Mr. P. Schourup. 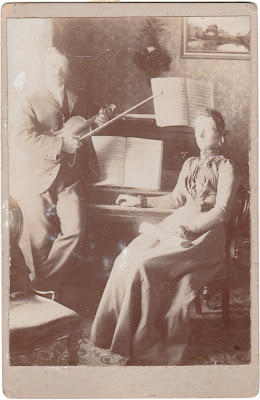 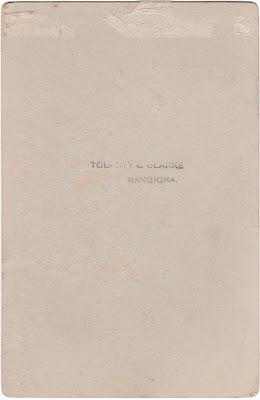