Vinsen, William Henry, Photographer, Palmerston Street, Westport. This business was established in the year 1898 by Mr. Vinsen. The premises consist of a wood and iron building, which contains a show room and studio, waiting and dressing rooms, and a private residence. Mr Vinsen is further referred to as a member of the Westport Fire Brigade.
The Cyclopedia of New Zealand. Vol 5.  Nelson, Marlborough and Westland 1906 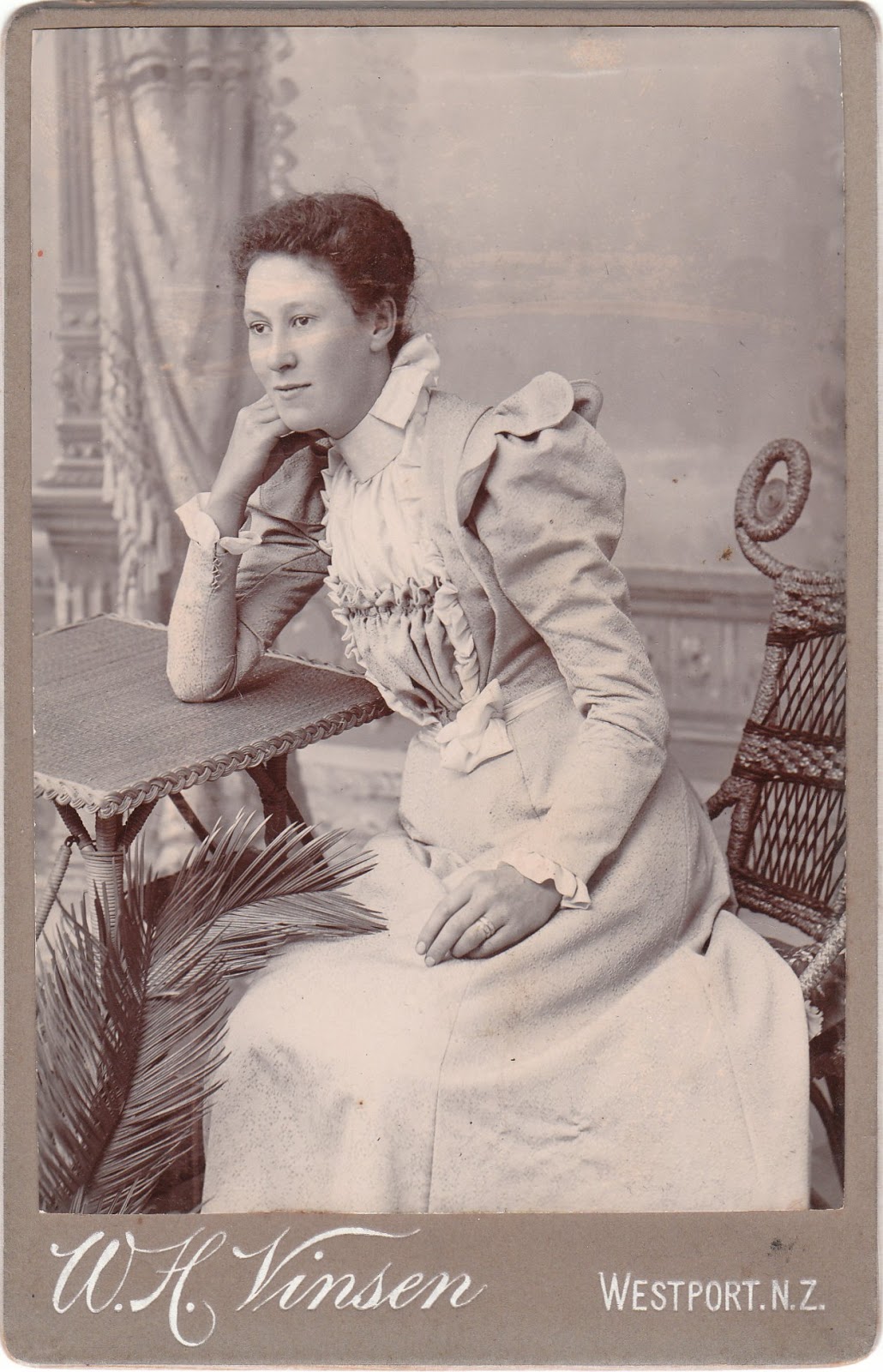 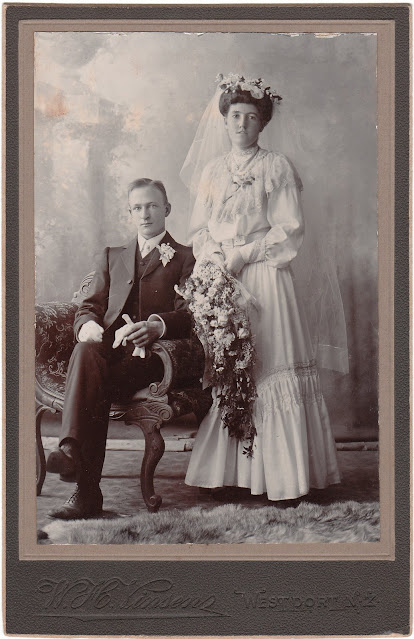 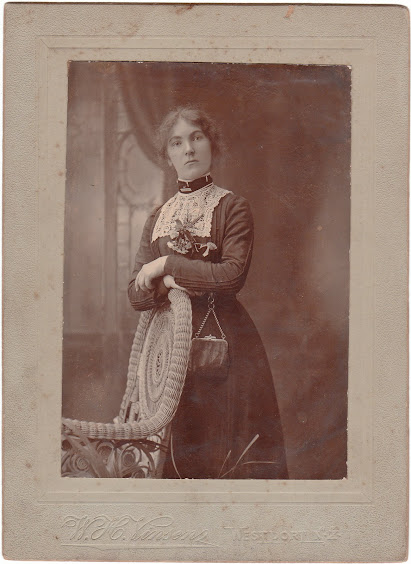 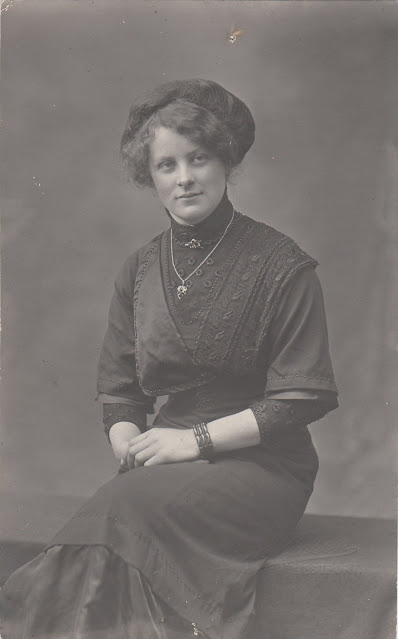 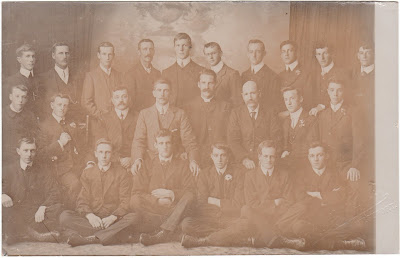 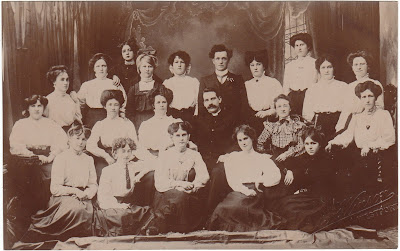 Posted by Early Canterbury Photography at 12:39 AM