Death of Mr J. J. Webster
One of Dunedin’s best-known photographers, Mr James Jackson Webster, died on Thursday. Mr Webster became ill about a year ago, and although he continued to attend his business in the Capitol Buildings intermittently, he had never fully recovered.

Born in Lancashire,  England, in 1877, Mr Webster had his own photographic business in Bradford before, he came to Dunedin in 1911. For a time he managed the business of Wrigglesworth and Binns in the Octagon, then established his own business in Gore, Where he stayed for about a year. He returned to Wrigglesworth and Binns, for a short period before buying Muir and Moodie’s photographic business in the Stock Exchange in 1916. He operated on his own behalf until his death, first in the Exchange, and later in the Capitol Building. 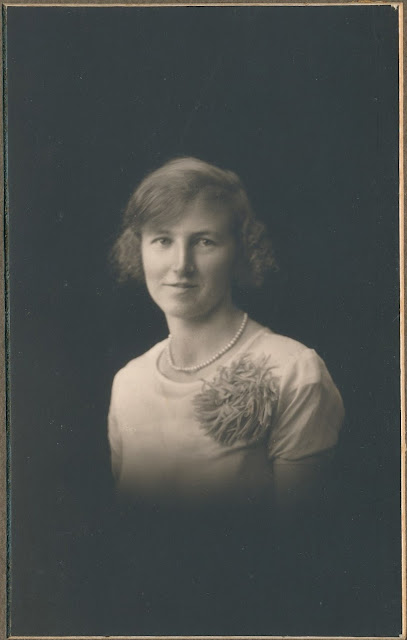 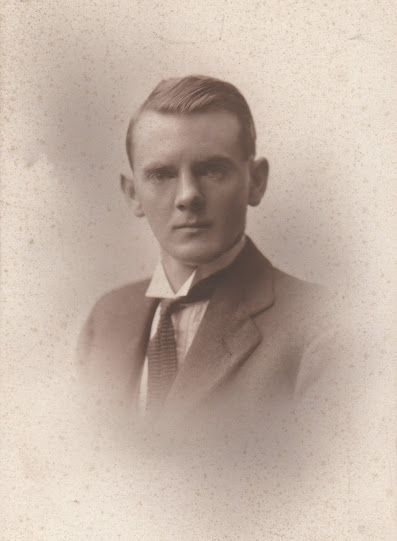 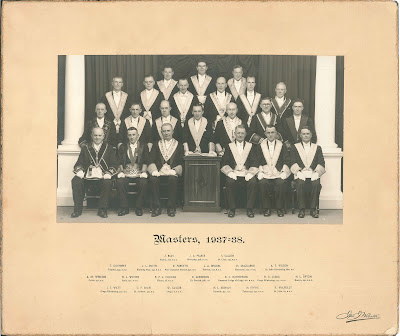 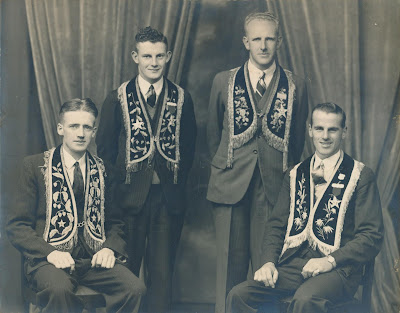 Posted by Early Canterbury Photography at 1:36 AM