Auckland may well claim to be the home of photography in New Zealand. Nowhere else in the colony flourish so many artists of the camera, and it is agreed that nowhere else are there such suitable subjects for their skill — ladies and children, landscape and seascape. Mr G. F. Jenkinson, who has the leading photographic business at Broken Hill, is of this opinion, and has purchased the Sarony Studio in Karangahape Road and settled down to business here. Large photographs (15 x 12 inches) of heads are Mr Jenkinson's speciality, and visitors to his studio will find many pictures of great beauty. His flashlight photographs are marvellously clear and well produced.
Observer, Volume XXIII, Issue 22, 14 February 1903, Page 8


Mr Walter Best is severing his connection with Messrs. Wrigglesworth and Binns, after sixteen years' service, in order to take over the Sarony Studio in Auckland. Mr Ninnis, of Sydney, succeeds Mr. Best, who leaves Wellington next week.

On the eve of his departure for Auckland, where he is taking over the Sarony Studio, Mr. Walter Best was presented with a silver-and-oak inkstand by the staff of Messrs. Wrigglesworth and Binns. 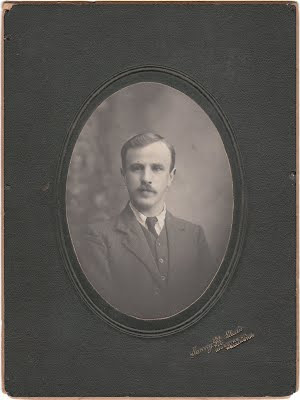 Lovers of artistic portraiture may spend a pleasant hour in viewing the specimens of photographic art work now on exhibition at the Sarony studio. Mr W. S. Best, who has been in charge of Messrs Wrigglesworth and Binns' several businesses at Wellington, Christchurch and Dunedin, has purchased the Sarony business, and is now catering for a share of local patronage.

Walter Best, who was formerly operator-in-chief for Messrs. Wrigglesworth and Binns, photographers, and who bought out the Sarony Studio, in Auckland, a couple of years ago, is back again in Wellington. Walter was doing very well indeed in the North, but Mrs. Best's health called aloud for Wellington, so they came back. He is bound to succeed wherever he plants his camera, for Mr. Best is a true artist in his profession — in fact, one of the best. 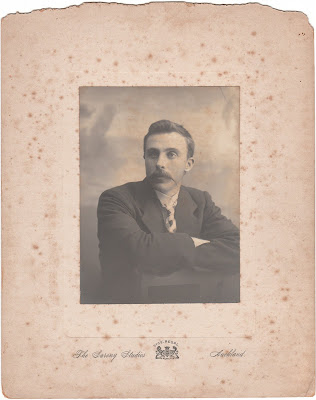 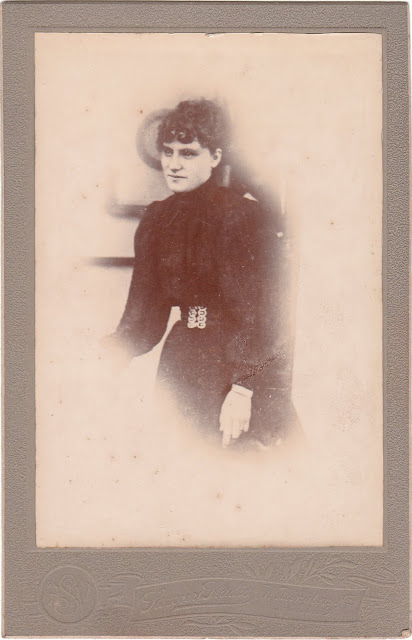 These premises are to let, and as there is a good established business, it is a good chance for a photographer to commence a business and buy the whole lot as a going concern. A price will be quoted for the lot. A. L. WILSON, Auctioneer.


Mr. Walter J. Best, photographer, who is leaving Wellington to take up an appointment in Melbourne, was "farewelled" by a few friends at the Grand Hotel last evening, and presented with a framed sketch of the members of the Savage Club, of which he is a member. 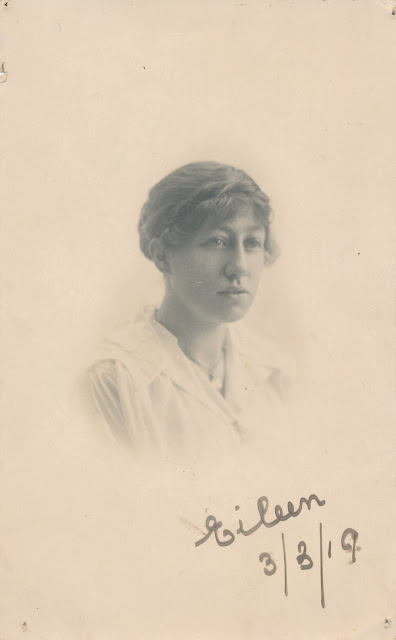 Does anyone have information on the Sarony Studio in Melbourne at the beginning of the 20th century? Is there a family relationship? I would love to know more about the Melbourne studio and its dates of business?
Thanks Anne Sanders

Our great grandfather was photographed by the Sarony Studio in Auckland - but we have no idea what the date was. The photo looks like it was taken in the 1870s but that is a guess. Is anyone able to say when the Sarony Studio first opened. My gt grandfather died in 1891 so it has to be before then. I am happy to send a copy of the photo.

Hi Tony. Looking into Sarony a little more, and possibly Sarony carries fwd the negs from Hemus and Hanna? Charles Hemus perhaps took over Sarony for a while, before it was later on sold again. Def some connections between these people, and may explain the dating issue above (Sarony using a neg captured sometime earlier - all being the same photographer)

Hi Peter, good to hear from you again. Its a very good possibility that Sarony has made this photo from another photographer's negative rather than the a copy of photo. I don't know or can't recall what happened to Hemus and Hanna's negatives. I've not seen the photo, if that had been produced it might have had some clues [i.e studio furniture] that could have indicated who the photographer was.