Arrived Wellington, New Zealand from Melbourne on 3 February 1905 on the s.s. Mokoia, via Hobart, Bluff, Dunedin and Lyttelton [1], he was then aged 24 years. Another passenger was Mr Severn or Severin aged 30 years, they later travelled together to Greymouth via Nelson, and Westport on the s.s. Mapourika departing Wellington on 4 April 1905 arriving Greymouth 6 April 1906.


Two photographs titled "Bush Track, Lake Kanieri, West Coast" and "The Avenue, Lake Mahinapua near Hokitika" by Thiem and Severin were published in the Otago Witness on 5 December 1906.


Christchurch Art Exhibition
... We understand that Mr B. Theim [sic] of Hokitika, is also exhibiting a collection of showing the more well-known resorts of Lake Kanieri, Mahinapua and the Franz Josef Glacier. Possibly aftet the close of the Christchurch Exhibition, some arrangement may be made for the Coast exhibit to be shown here for the benefit of the War Fund or some other deserving object.


From District Health Officer condemning premises occupied by B. Thiem, photographer, and ordering same to be demolished ... 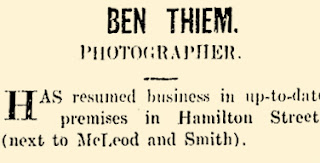 A large photograph of members of the Westland County Council who sat at the table during jubilee year, now adorns the County Chambers. The photographs were taken and grouped by Mr B. Theim [sic] who has produced an artistic production. These records of the public men are always of interest to following generations, it is always Of interest to note the faces and names of those who served the public in different capacities, and the latest addition to the gallery of notables at the County Chambers is in that category and will grow more and more historically important as the years roll.

The death took place at Westland Hospital this morning at 4 o’clock of Mr Benno Theim the well-known photographer, after a long and painful illness. The deceased was a native of South Australia and was 55 years of age. He came to Hokitika some 28 years ago and carried on business in Revell Street, in the late Mr. Tait’s [died 1907] shop, later removing to his present premises in Hamilton Street. A quiet unassuming man, he made many friends who will hear of his death with regret. He was unmarried and leaves father and brother, residents in South Australia.


At a well attended meeting of the Chrysanthemum Society ... A motion of sympathy and regret at the passing of a generous supporter of the Society in Mr. Benno Theim [sic], was passed in silence.


An Appreciation
The Late Mr Benno Thiem
To-day a telegram has come to me: “Ben Thiem passed away this morning.” And thus one by one we hear of our friends dropping out of the ranks of life. We leave them one day in health — the next, with scarce a warning word, they have gone beyond recall “to that bourne from whence no traveller e’er returns.”

For more than a generation Ben Thiem has photographed Westlanders. He has become an institution almost. In infancy they have been carried to his studio by mothers justly proud of their progeny, and later in life they have come of their own accord to be photographed, perhaps as a member of a football or hockey group, perchance as a figure in a wedding as the best man, jolly and jaunty, if as bride-groom, nervous and self-conscious according to Ben, who surely must have known.

Ben Thiem in his studio photographed Westlanders, but there unbeknown to and unsuspected by them, he also studied and analysed their characteristics. To the public he was a photographer, but his friends knew him also as a philosopher. Born in South, Australia of German parentage on both sides, Ben Thiem as a young man came to New Zealand. He never left it. He never had any doubt but that New Zealand was a better country than Australia. And of New Zealand he preferred Westland and in particular Hokitika. To the land of his adoption he was much attached. He loved the scenic splendours of Westland, its mountains, its lakes, its bush, and its glaciers, and he loved the people for their socialiability and their naturalness and for their bon homie.

It is true that once about a quarter of a century ago he left Hokitika “to go south.” The boarders at the Red Lion of those days presented him with a suitable bene discessit, (which he ever afterwards prized) but ere long he was back in his beloved Westland.

Photography was not only his means of livelihood, it was also his life-long hobby. Morning, noon and night, he was to be found in his studio. If he was, not developing a plate or touching up a photograph, he was reading the latest article on photography. To him photography was an art, on which there must be bestowed the utmost care and skill. Quietly and effectively he has done his part in making known to the outside world, the matchless scenery of Westland.

Scattered throughout the Christmas annuals for the last twenty years or so, one will find his carefully chosen pictures of Westland. Only the other day, as he lay on his death-bed in the Westland Hospital, there was published one his very fine studies of the Fox Glacier.

Though without the benefits of a secondary education, as we know it today, times being rather hard where the Germans settled in South Australia, Ben was extremely well informed on most subjects. A wide and careful reader he had been a hater of all injustice and cruelty, he was rather prone perhaps to take part of those whom he thought were down-trodden and oppressed. He was a keen student of international politics, and better informed than the majority of us on such topics. In recent years he had in his reading specialised more on monetary problems, but of these I do not think he had found a solution. Suffice it to say that the world wide misery caused by the depression worried him much.

Thus did I always find Ben Thiem. And to-night, the first night, of his translation by death. I love to think that somewhere in infinity, the soul of Ben Thiem is shining bright and clear like a star of the first magnitude.
E.C.A. Nelson, December 11.


Persons desiring to obtain portraits taken by the late Mr B. Thiem are notified that the offer will only be available until the end of the present month. Applications should be made to Mr D. Stevenson jnr, at the studio, Hamilton Street.


Under a codicil to his Will he gave Dave Stevenson his 1/4 plate Linhof Camera, tripod and light filters and to Dr Teichelmann all his landscape negatives. 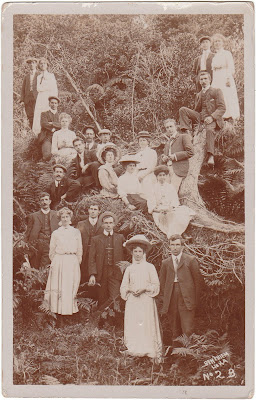 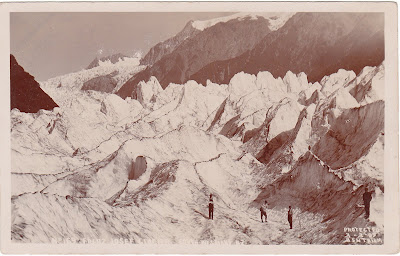 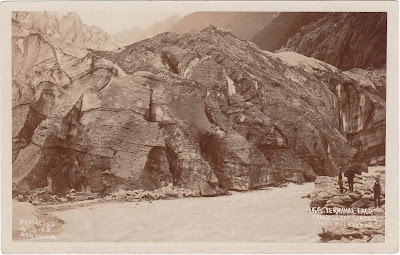 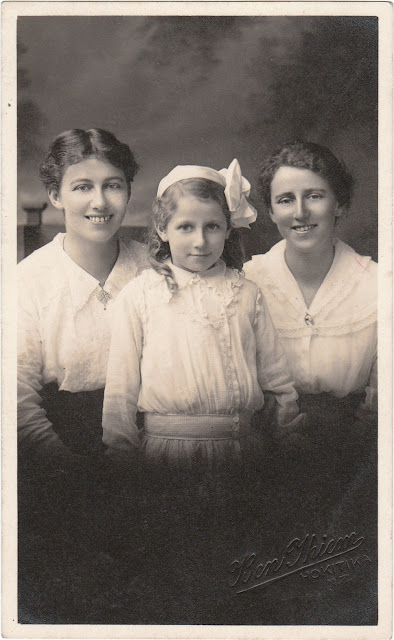 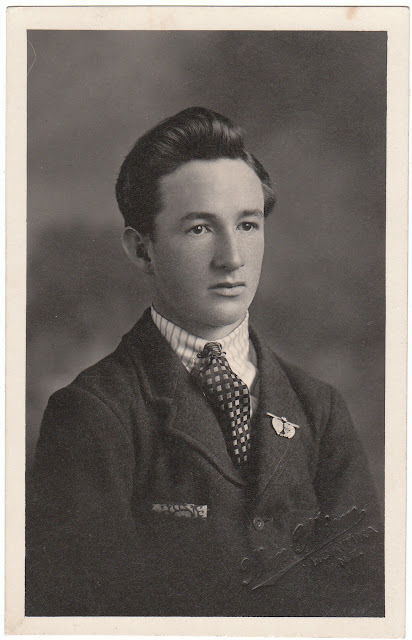 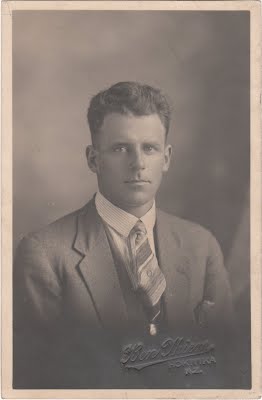 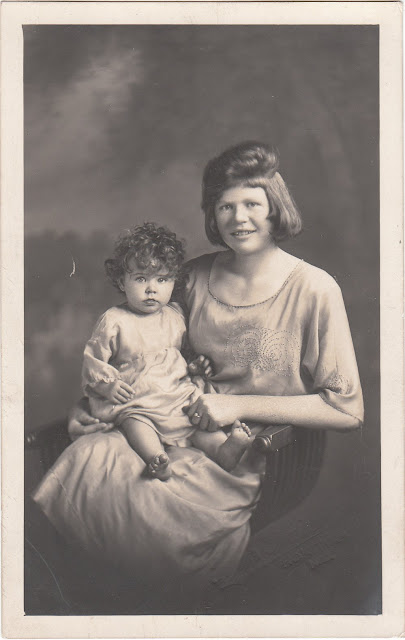 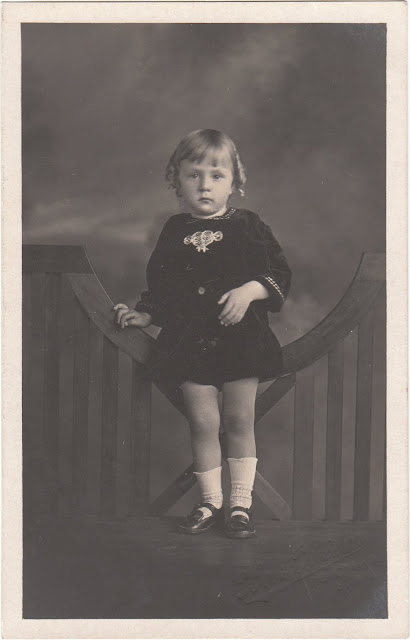 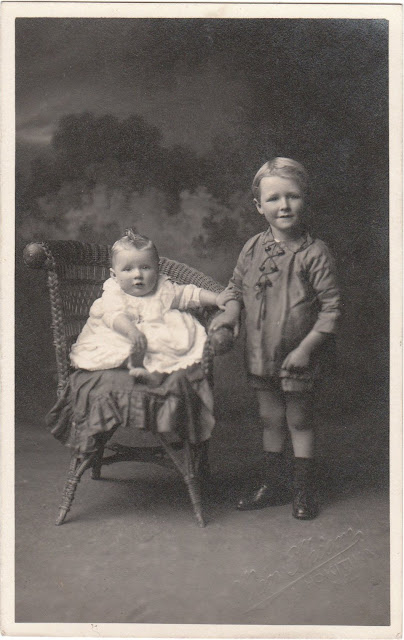 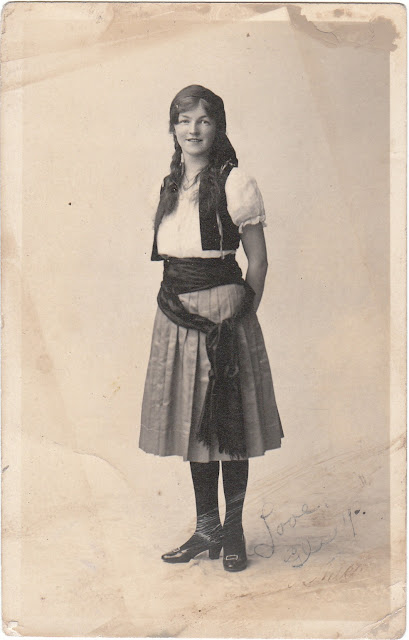 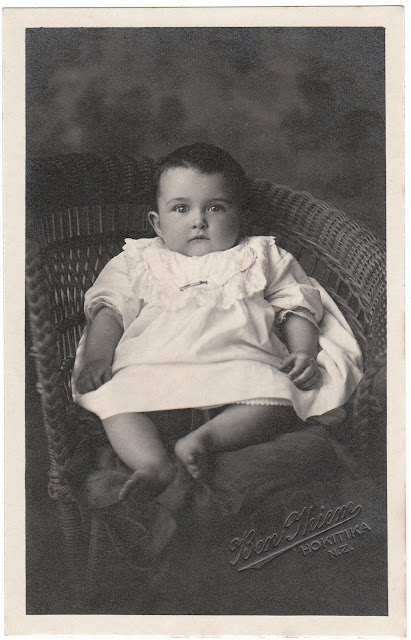 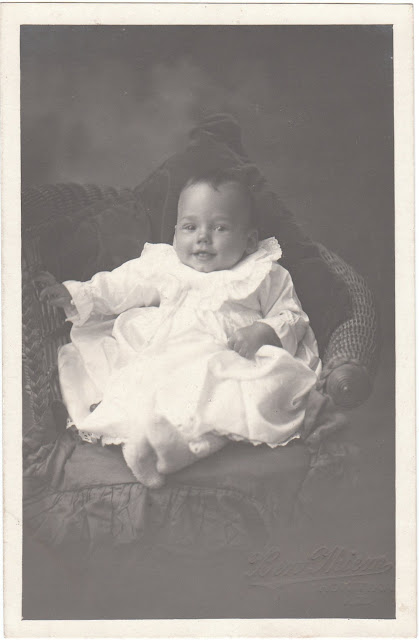 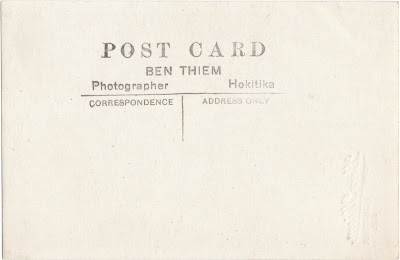 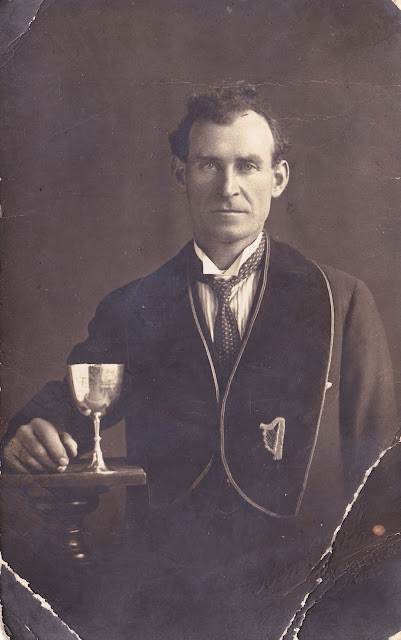 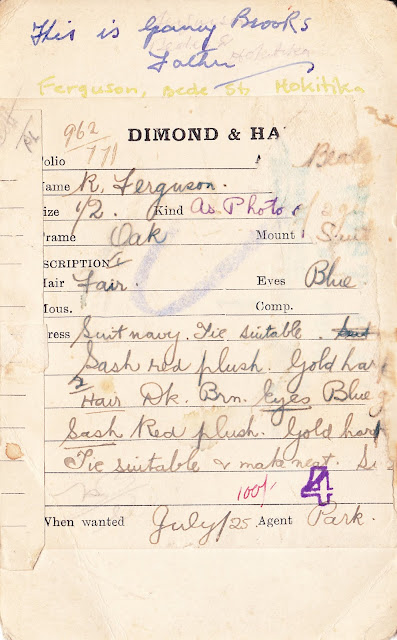 Hello, I have a photograph that was taken by Ben Thiem that I'd like to share in the hope of getting more information about it.