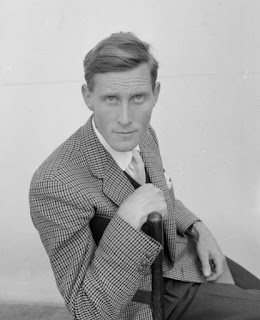 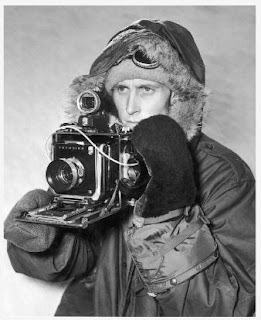 Portrait of Robin Smith during his trip to Antarctica with the US Navy, 1958
Robin Smith
b. 1927

Robin Smith grew up in rural New Zealand, and studied arts and fine arts at Canterbury University before beginning to write and illustrate adventure and natural history stories. In 1951, following a stint as a commercial artist and reporter, he bought a camera. Just as his book on big game hunting was published in 1952, he began to gain photographic assignments with National Geographic, Outdoor Life, Field and Stream and various English and continental publications. In 1956 he won an international photographic competition, and two years later he travelled on assignment to photograph Antarctica. Through the 1960s and 1970s he published some 25 best-selling books on Australia and New Zealand and undertook covers for Readers Digest and calendar work for John Sands Pty Ltd. His photographs are in archival collections across Australia and in the National Library. He has exhibited pictures of Antarctica and New Guinea at the Josef Lebovic Gallery.
National Portrait Gallery, Canberra, Australia.
In 1958 photographs by appeared in the "New Zealand Holiday" the journal of the New Zealand Travel and Holidays Association Inc., pages 6, 14, 15, 16, 17, 20, 21, 22 and 29. 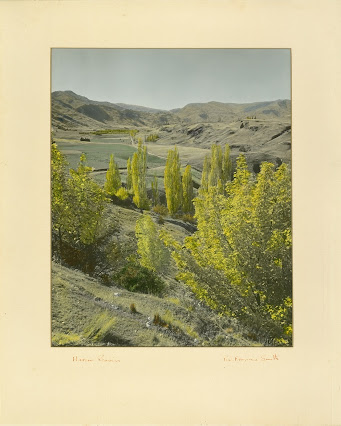 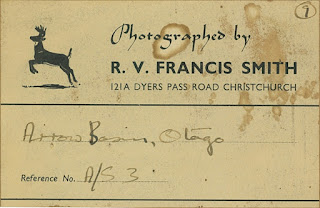 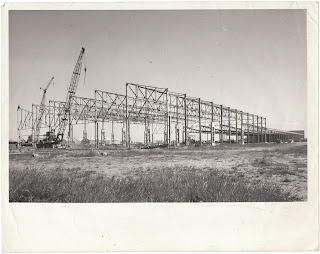 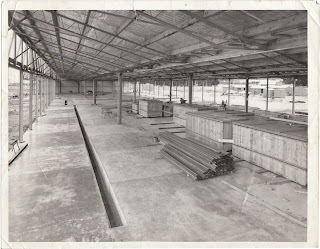 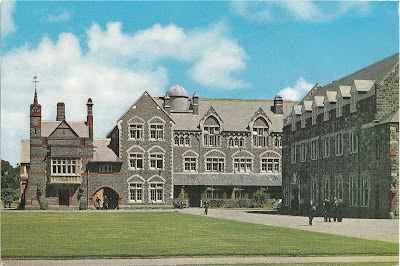 Christ's College - Christchurch
This photograph shows two of the Boarding Houses; Jacobs House is on the right and School House, with the observatory on top and the Memorial Library Building adjoining it.
Robin Smith Photography
Kiwi SR 298 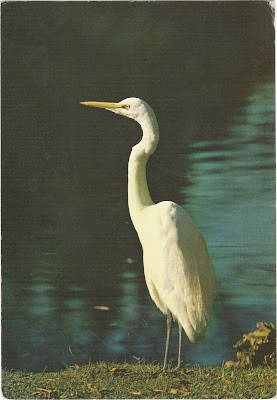 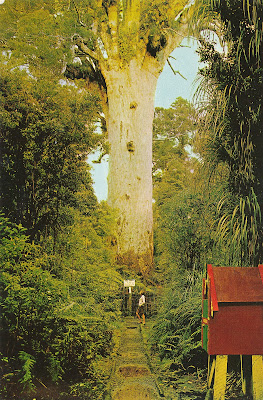 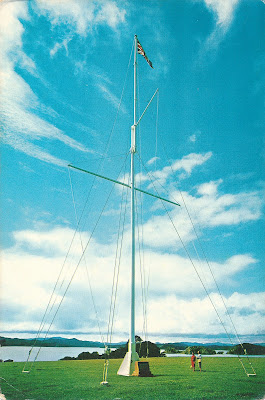 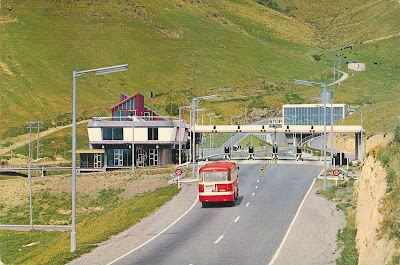 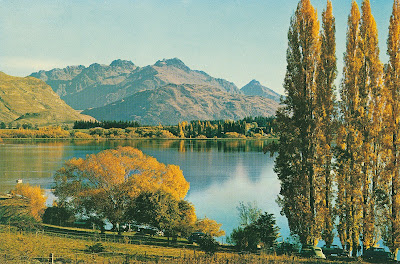 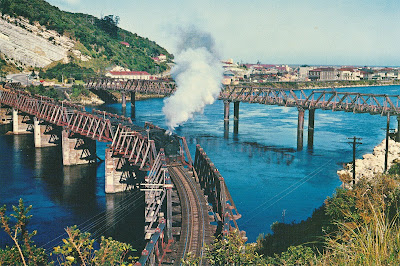 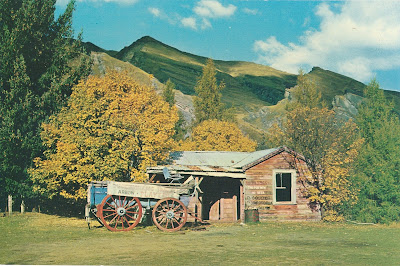 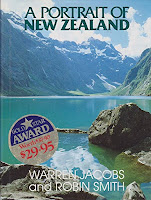 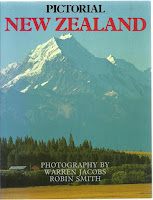 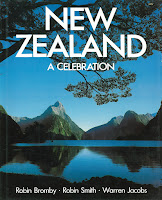 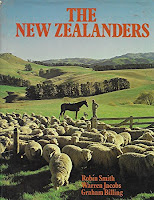 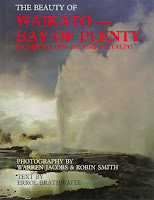 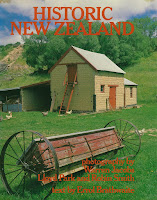 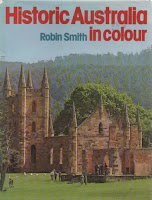 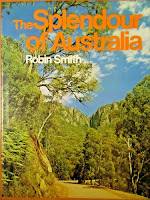 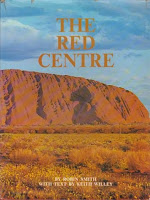 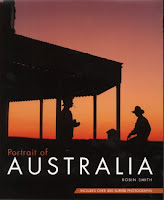 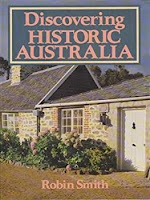 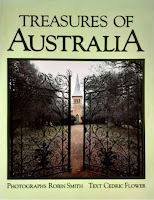 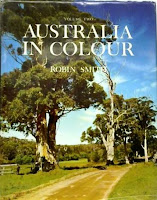 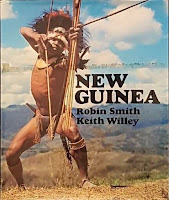 Robin Smith Photography also produced images that were published as colour postcards, one such is in the"Kiwi" series from the mid- to late-1960s.

I have uploaded a scan of one of these cards at http://imagingmatamatanz.blogspot.com.au/2014/11/matamata-main-street-1960s.html