Messrs. Coxhead and Le Sueur's photographs are unsurpassed for their exactness and line finish. The firm have opened a new and handsome gallery in Princes street, near the Octagon, Dunedin.


Messrs. Coxhead and Le Sueur, Princes-street, Dunedin, continue to receive the moat flattering testimony to the excellence of their photographs. 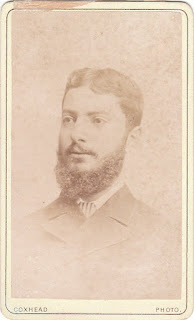 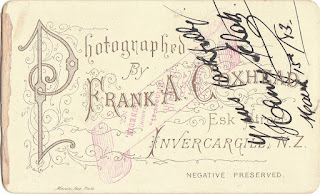 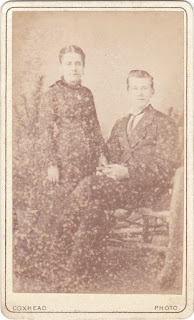 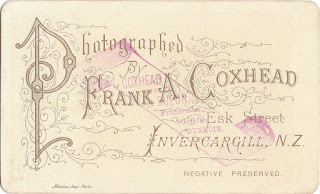 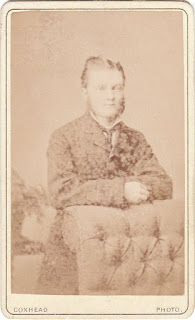 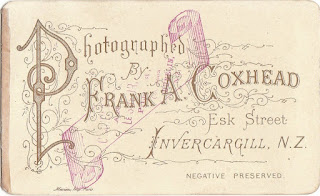 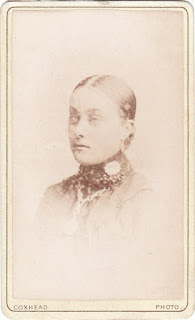 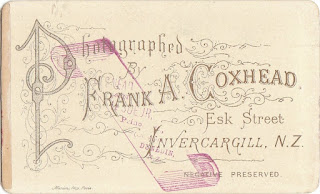 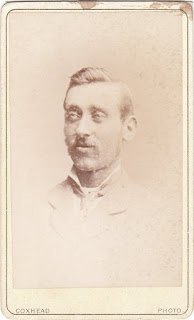 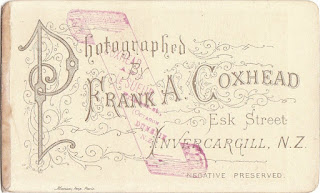 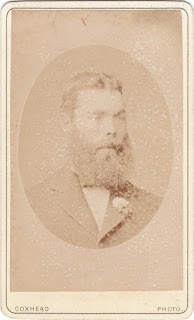 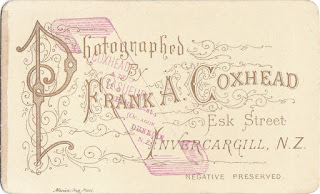 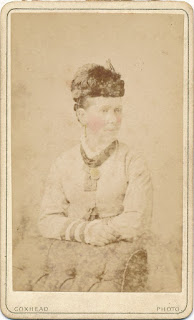 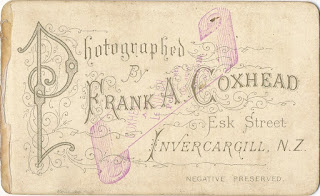 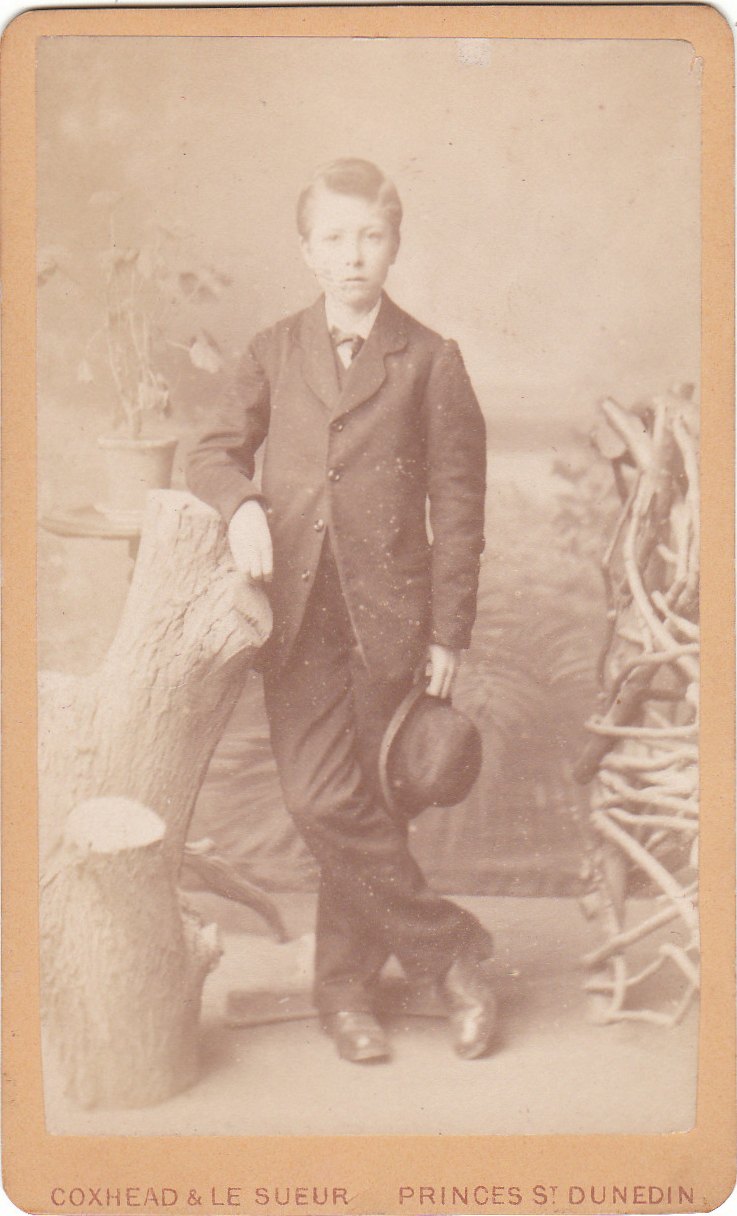 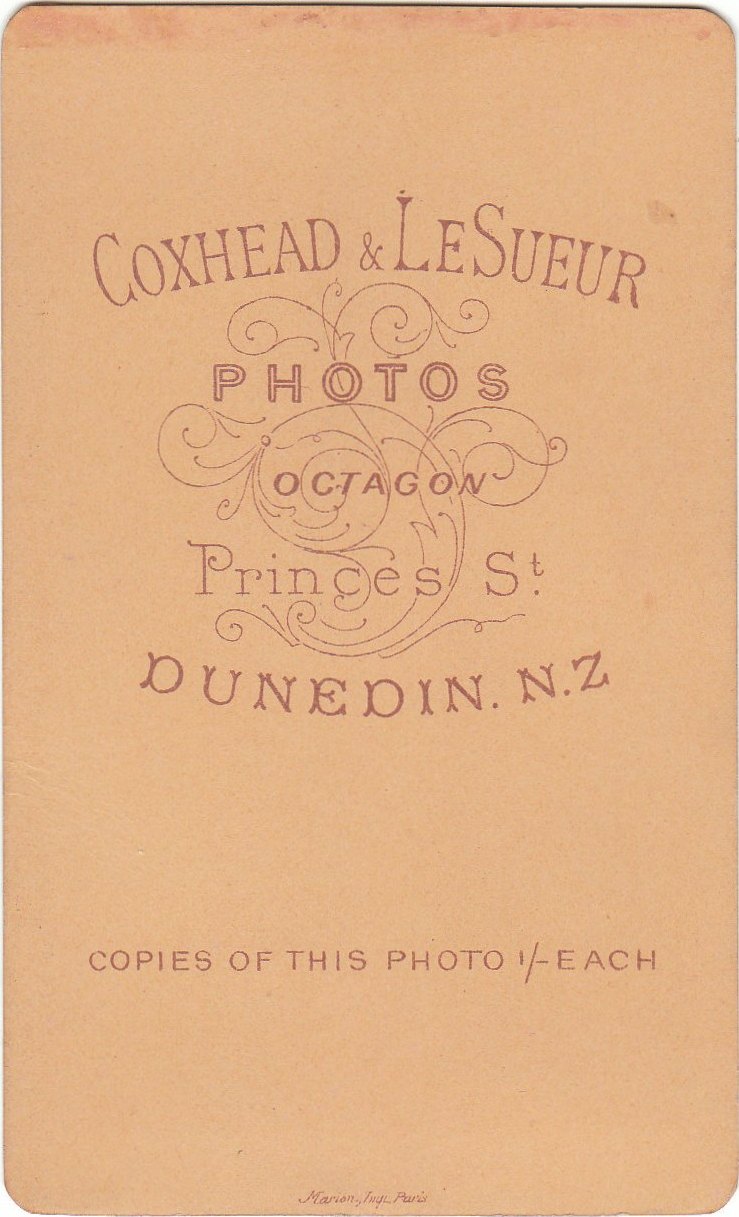 At the Dunedin Industrial Exhibition in 1881 Coxhead and Le Sueur received a "second award" for photographs. Burton Bros., Clifford and Morris, W. R . Frost, and Hart Campbell, and Co., all received "first awards".


Photos of New Dredger, as she arrived, on Sale at Coxhead and Le Sueur's, Octagon.


Coxhead & Le Sueur undertake to please and give superior photo. to all patrons. Princes street (Octagon) 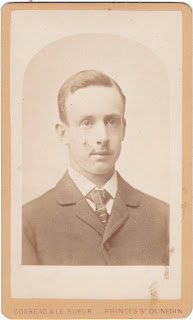 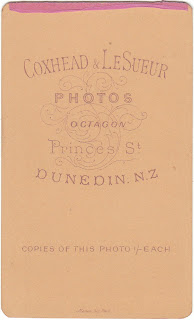 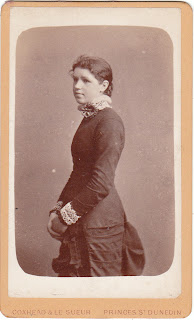 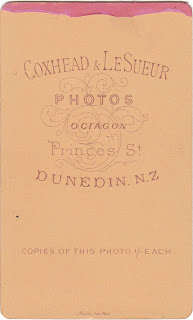 DISSOLUTION OF PARTNERSHIP.
Notice is hereby given that the Partnership lately subsisting between us. the undersigned ALFRED AUBIN LE SUEUR and JOHN SAMUEL WILEY, carrying on business as Photographers, at Brisbane, under the style of " WILEY," has This Day been DISSOLVED by mutual consent.

All Debts due to or owing by the said late firm will be received and paid by the said John Samuel Wiley, who will continue the said business, under the same style as
before.