Obituary.
Mr. J. W. Hemus. The death occurred at his home, 11, Buchanan Street, Devonport, of Mr. James William Hemus, at the age of 75. Mr. Hemus was well known in Auckland business circles as a photographer in Queen Street. He was the father of Miss Lalla Hemus, the Auckland cellist and musician. 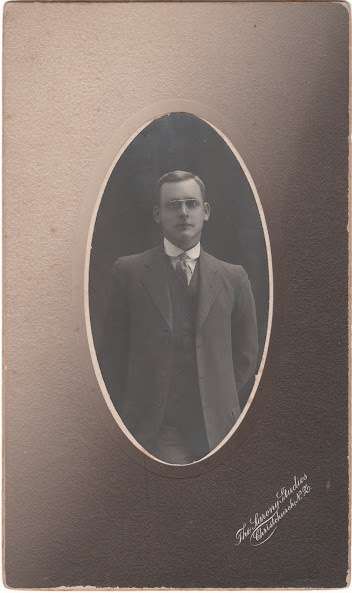 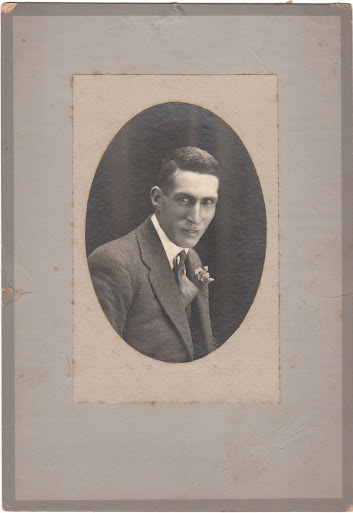 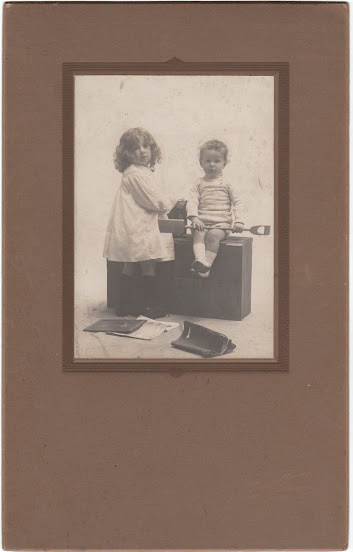 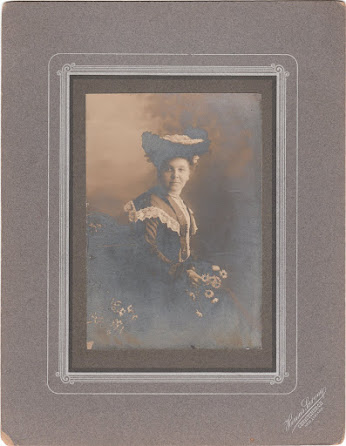 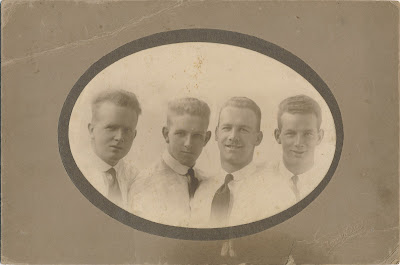 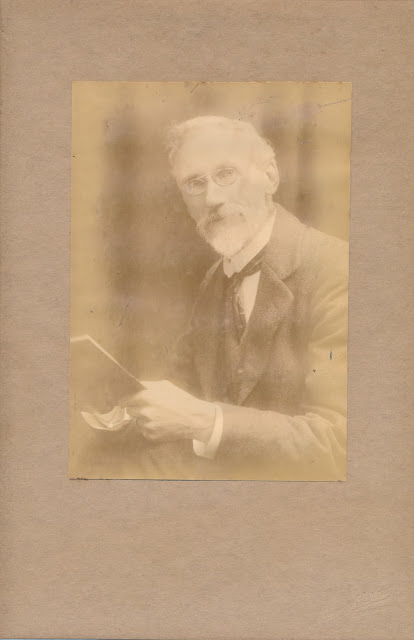 Inscription on frame "Allan Roberts died 1920"
Allan Roberts born about 1853 Scotland, died 30 June 1920 at "Langside" Riccarton Road, Christchurch,
children - James Roberts, Inglewood, engineer, Edward Napier Roberts, Christchurch, engineer, John Roberts, Edinburgh, cutter and Neilson Roberts Christchurch, builder.
photograph by Hemus Sarony, Christchurch
[purchased May 2022]
Star, Issue 7741, 30 June 1903, Page 3
The programme for, the evening was a lecture on the “Art of Photography,” given by Mr. Hemus, of the Sarony studios. Within the space of an hour Mr. Hemus traced the evolution of photography from its interesting discovery 130 years ago, through its various stages of development, down to the present time. With the aid of specimens, the lecturer imparted an amount of instructive information. The progress so far made in the perfection of color photography and the methods applied, together with the exhibition of specimens showing the results, proved of particular interest. Interspersing his remarks with the recital of some humorous incidents, the lecturer kept his audience thoroughly entertained, and at the conclusion a hearty vote of thanks was accorded him on the motion of Mr. F. Adams.
New Zealand Tablet, 8 July 1909, Page 12
“From Christchurch to Lake Kanieri” is a very readable and humorous illustrated diary of travel, being the result of collaboration by a holiday party. The “recording angel” was the lady of the company, Ettie A. Rout, shorthand writer, Christchurch, who also designed the very neat “lay-out” of the book for the printer; illustrations supplied by the “photographer,” Hemus Sarony; and cover design by E. L. Hornibrook. The trip is an exceptionally fine one for beautiful and magnificent scenery, supplying the artist with abundance of subjects; and the “skeeters,” ably seconded by their diminutive colleagues, the sandflies seem to have kept things lively. Among the charming half-tone blocks from the photographs is a lucky snap of an albino weka, caught in the act of walking off with a spoon in his beak. “Wekas,” the diarist observes, “are natural-born thieves. You miss your razor, and tho next minute you see a weka shaving himself.” The book, which is beautifully printed, is published at two shillings by the Westland Acclimatisation Society (assisted by a small grant from the State) for the purpose of making the great scenic beauty of the lake and surrounding country better known. It is no flat and formal advertising guidebook, but a real book, bright and witty, with illustrations which are real pictures. The society's enterprise deserves to be rewarded by a good sale.
Evening Post, Volume LXXXII, Issue 151, 23 December 1911, Page 17

James William Hemus (1860-1936) spent a couple of years (around 1884-1885) in Sydney, working at a photographic studio called the San Francisco Palace of Art in George Street. The Historic Houses Trust of NSW has recently acquired a copy of a cabinet photograph by Hemus titled 'With Christmas and New Year's Greetings from Sydney. Hemus registered his copyright in this photograph in September 1884, at which time he gave his home address at Orchard Lodge, Hereford Street, Glebe Point. In September 1885 he registered two more photographs, this time in collaboration with another photographer named Oliver Godfrey. These were titled Hemus & Godfrey's Christmas Card no.1 and no.2. Hemus was then living at no.11 Mount Vernon Street, Glebe.
Megan Martin, Head, Collections & Access, HHT http://collection.hht.net.au/firsthhtpictures/fullRecordPicture.jsp?recnoListAttr=recnoList&recno=41401http://collection.hht.net.au/firsthhtpictures/fullRecordPicture.jsp?recnoListAttr=recnoList&recno=41401

Hi Tony, James William Hemus also worked as a photographer for William True Bennett who was trading as Tuttle and Company in Perth, Western Australia c.1890. He formed a studio partnership trading as Hemus and Hall in Warwick St, Perth in 1891 that continued until 1895 and the firm moved to the goldfield town of Kalgoorlie, Western Australia in 1896 where they traded until 1905. James however is listed in Auckland by 1898 so Hemus and Hall might have traded under his name although he was no longer involved in the studio. He was the brother of Auckland photographer Charles Hemus. Cheers! Marcel