WANTED, the Public to know that at the Royal Portrait Gallery, Princes-street, near the Octagon, Carte de Visite Portraits are taken better and cheaper than at any other gallery in Dunedin. The advertiser having just received one of Ross's new patent short focus powferul (sic) lenses, is able to take instantaneous portraits of children of any age. Reasonable allowances made to families.
Otago Witness, Issue 640, 5 March 1864, Page 12 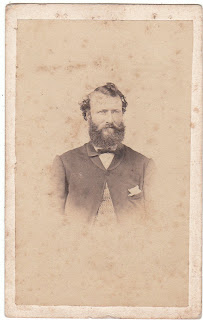 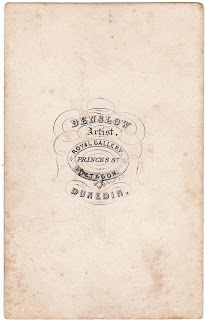 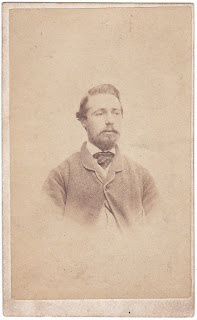 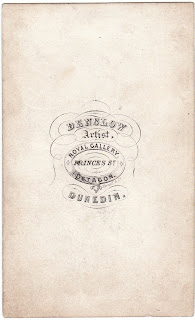 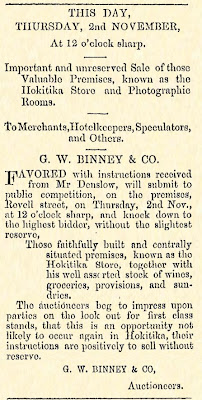 
Biography - Dictionary of Australian Artists On Line, J. W. Denslow
Professional photographer, was the proprietor of the Photographic Skylight Gallery at 185 George Street, Sydney in 1857. The following year Denslow's Photographic Portrait Gallery was at 84 King Street (over Dixson's Clock Store) where it remained until 1863. The Sydney Morning Herald of 20 July 1861 praised his paper photographic portraits overpainted in watercolour, particularly those of Mr Forster and Mr Eagar. He also took ambrotypes. Two that survive are of Minnie (Mary Sophia) and Charlotte Eliza Cowper of Wivenhoe, Camden (ML). The unsigned contemporary ambrotype of their father Sir Charles Cowper, Colonial Secretary and sometime Premier of New South Wales, may also have been taken by Denslow.

On 7 September 1863 Denslow advertised that 'Paper portraits, for sending by post, should be taken 2 days before the mail closes'. Like many other photographers, he also claimed to provide first-class portraits at lower prices than those from any other gallery. Denslow quitted the business towards the end of 1863. In December the studio was advertised as 'Late Denslow's Portrait Gallery'.

JOHN W. DENSLOW was born in Westchester County, N. Y., in 1828, and lived in
his native State twenty- five years, and moved to South America, and from
there to Australia, and lived in Australia about fifteen years, and returned
to the United States and located in New York and remained a short time and
removed to Chicago, and lived there about twelve years, and came to Kansas in
1878 and located in Coffey County and engaged in sheep-raising. He engaged in
the hotel business in Burlington in 1881. He was married in Australia in 1862
to Miss Jessie Hunt, a native of London, Eng. They have five children --
Olie, Walter, Arthur, Joseph and Gracie. Mr. Denslow is proprietor of the
National Hotel of Burlington.

The two carte de visits below were obtained from the same source as the one above. One is by an unidentified photographer the other by Fairs Steel, Grafton Road, Auckland, NZ (Thomas Armstrong Fairs and George Albert Steel). 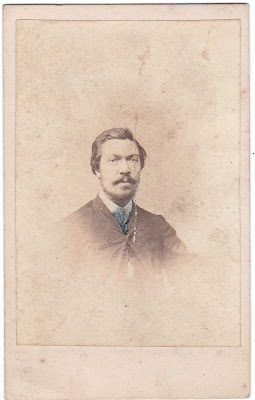 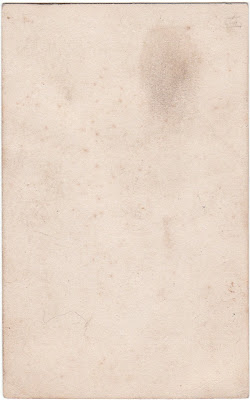 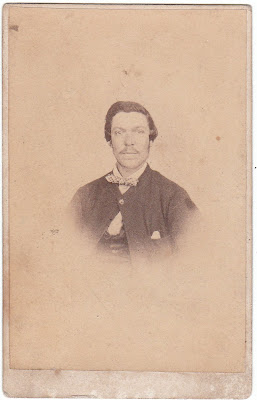 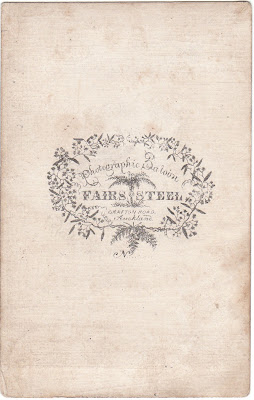