His Will dated 20 March 1924 was witnessed by E. E. M. Scherer, [Evelyn Ethel Marie Scherer] Photographer, Hamilton. In a codicil to the Will he gave her "my diamond pin and the spode plate and dog "Chum"."

MR. G. F. JENKINSON.
[BY TELEGRAPH. — OWN CORRESPONDENT.]
HAMILTON. Monday.
The death occurred last evening of Mr. George Frederick Jenkinson, a well-known Hamilton photographer, at the age of 75 years. Deceased, who was a descendant of the original Lord Liverpool, came out to Australia when quite young. He spent many years in the back blocks of Australia, and he underwent many hardships while carrying out laborious station work. He was also mining at Broken Hill. The late Mr. Jenkinson came to Hamilton 16 years ago and has since carried on business as a photographer.

He was of a an artistic temperament, and was very fond, of music and good literature. Deceased was recently admitted to a private hospital and was operated upon, but his heart proved too weak to withstand the shock of the operation.

Deceased, who was a widower, leaves a son, who distinguished himself as a member of the Australian Medical Corps in the Great War. Mr. Wilberforce Jenkinson, a noted antiquarian attached to the British Museum, is a brother of deceased. The funeral will take place tomorrow at Tamahere, and the first part of the service will be said in St. Peter's Church, Hamilton.
New Zealand Herald, Volume LXII, Issue 19021, 19 May 1925, Page 10 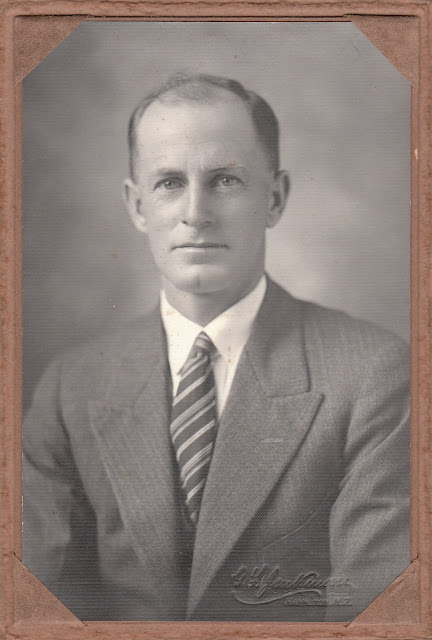 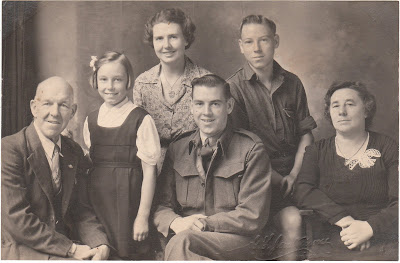