Mahan and Muir (Robert Mahan and Frederick Bailey Muir), Photographers, Thames Street, Oamaru. There is a branch at Timaru, where Mr Muir, who joined the firm in 1903, is in charge. Mr Mahan, who founded the business, still has the active management in Oamaru, where he established himself a good many years ago. He is referred to elsewhere in this volume in connection with the volunteers and the Oamaru Borough Council, of which he is a member.


WANTED everybody to go and see R. MAHAN AND CO. Display of PHOTOGRAPHS AND ENLARGEMENTS. Don't forget. Go at once; they are worth seeing.

ENCOURAGE LOCAL INDUSTRY.
MAHAN AND CO. are giving ONE DOZEN CABINET PHOTOS, Beautifully Enamelled, or Finished by the New Matt Surface Process (as worked by us during the last six months), with 15 x 12 Bromide enlargment,

for 15s.
Extra figures 1s each. Not more than five extras charged for. 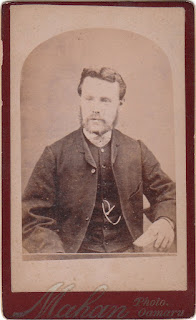 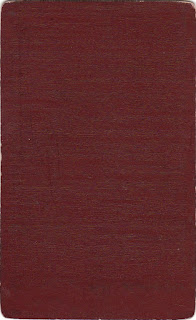 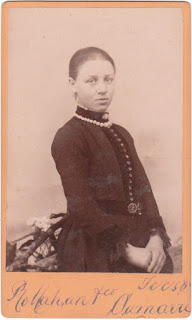 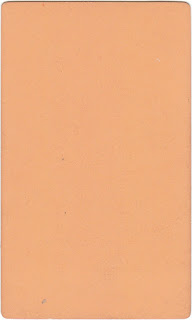 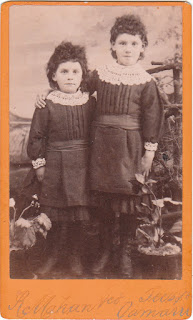 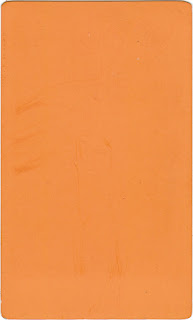 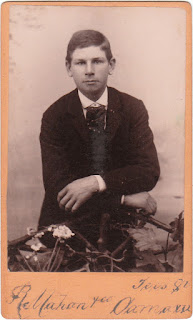 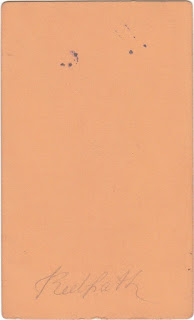 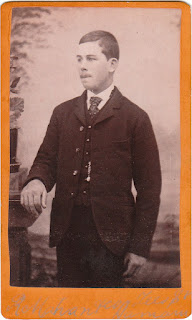 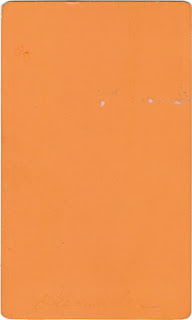 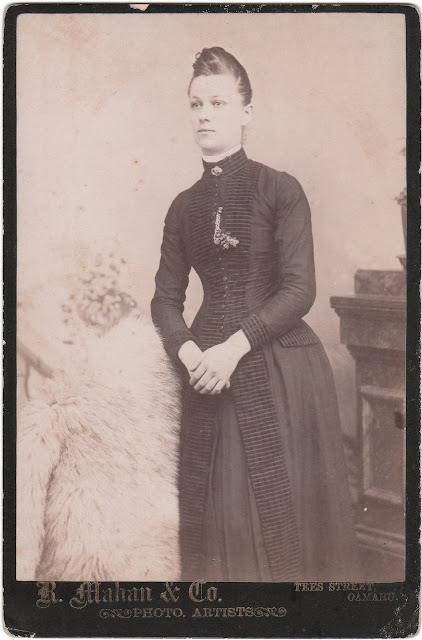 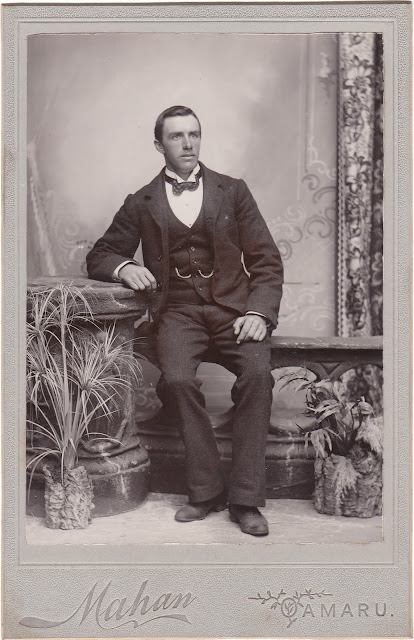 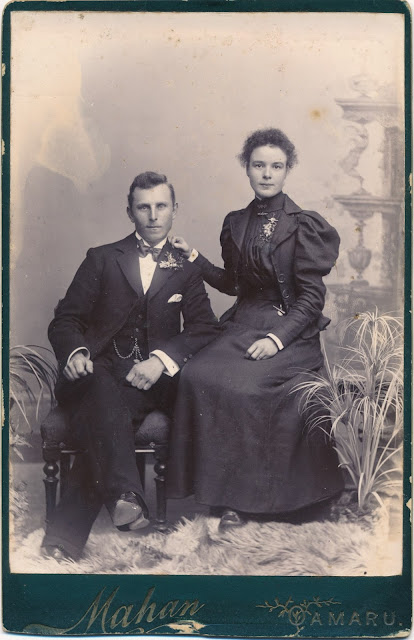 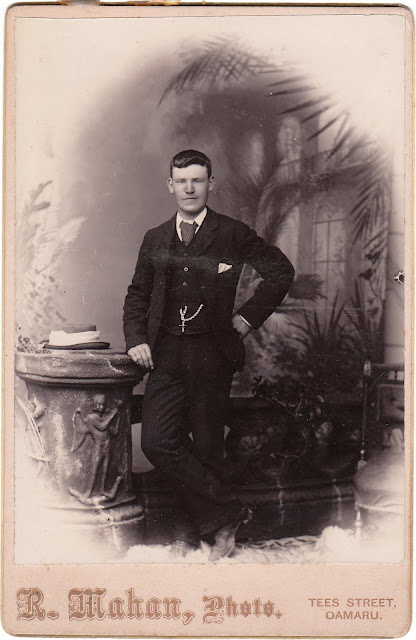 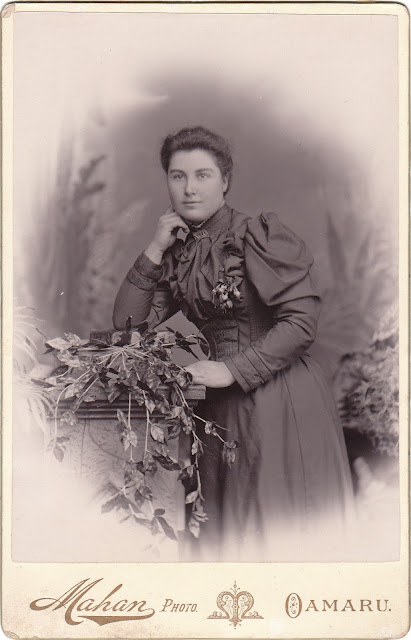 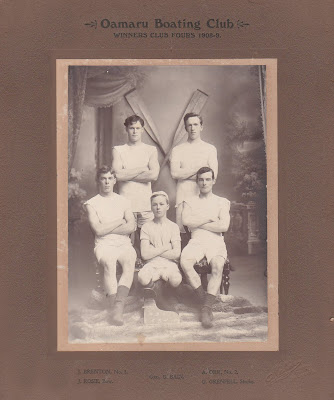 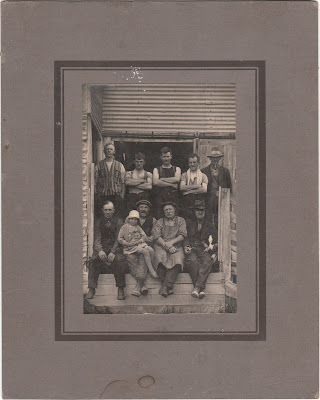 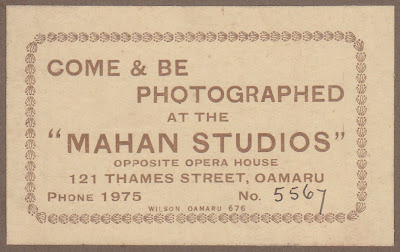 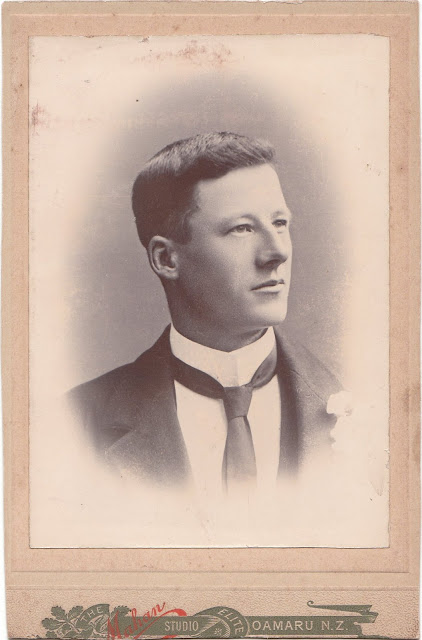 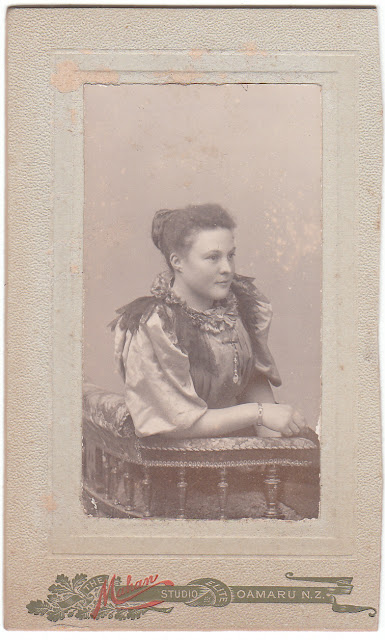 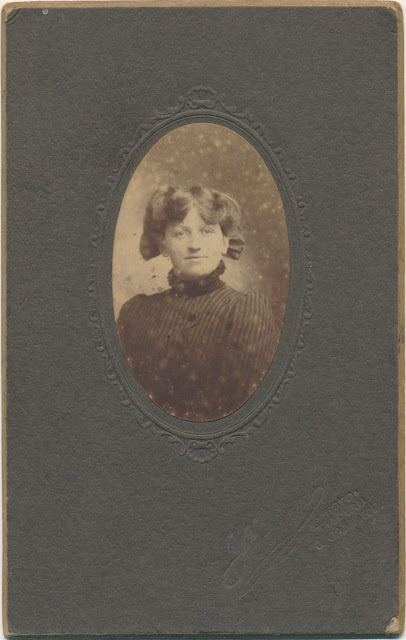 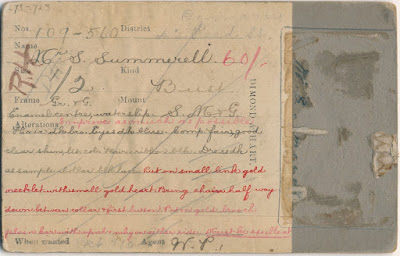 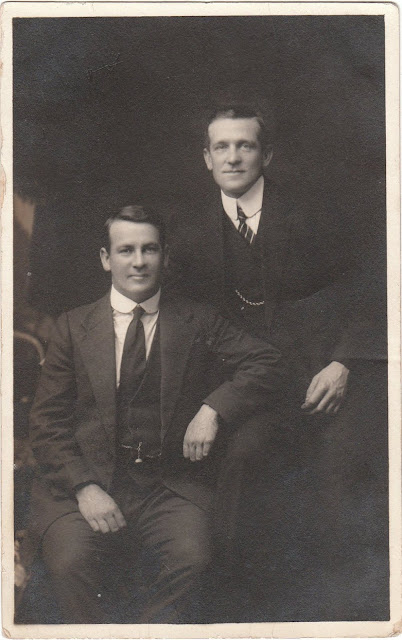 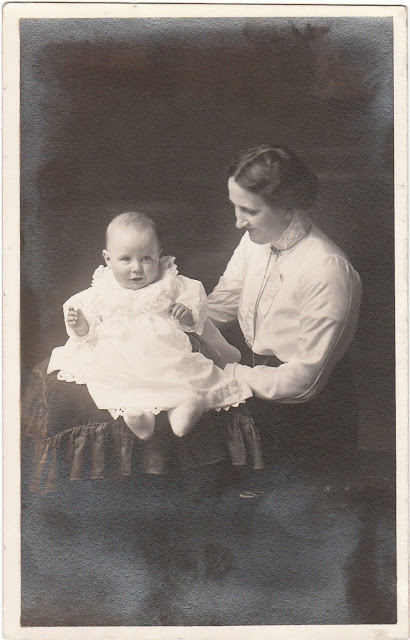 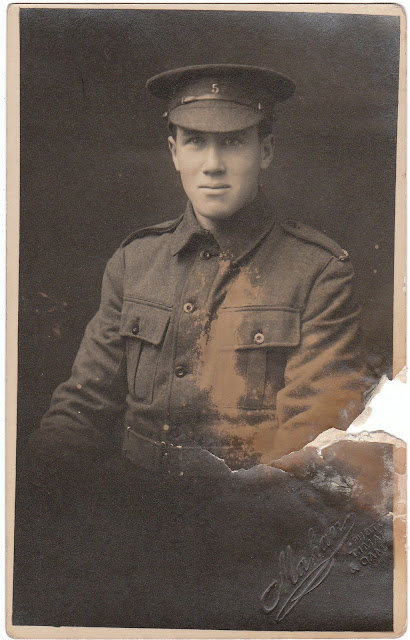 Ernest (Ernie) Hopetoun Guthrie, Private 8/2430 was born in Palmerston about 1895 the son of Thomas Sibbald Guthrie and Annie Guthrie nee McNeill. He was killed aged 21 years in the Battle of Messines on 14 June 1917 while serving with the Otago Regiment, N.Z.E.F. He is commerated at the Messines Ridge (New Zealand) Memorial to the Missing near the town of Nieuwkerestraat in Belgium. He also served at Gallipoli. His mother Annie never recovered from the loss. 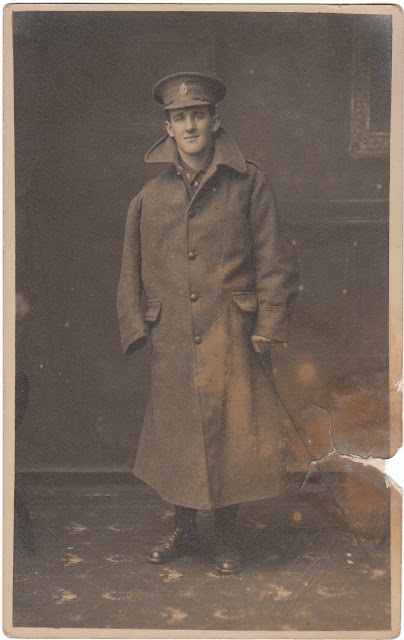 
Posted by Early Canterbury Photography at 1:23 AM