The Gore papers report the death of Mr Carl Hagen, one of the oldest residents of Gore. Mr Hagen, who was a native of Lubeck, Germany, arrived at Port Chalmers in 1868.

After about two years he entered into partnership with Mr H. Reunert [Henry Sydney Reunert] as travelling photographer, subsequently settling in Mosgiel, where he married. In 1878 he settled at Gore, and carried on business there until failing health caused his retirement in 1891. Mr Hagan was a prominent Freemason and an old member of Lodge Harvey. He was respected by all who knew him as an upright, thoughtful, and unobtrusive man. He had been confined in his room for about eight months as the result of a paralytic stroke. He leaves a widow, but no family. The deceased was a brother of Mr Henry Hagen of Waitahuna Gully. 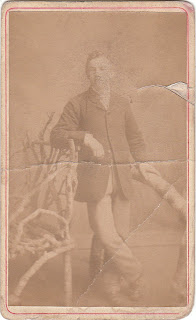 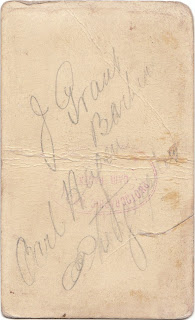 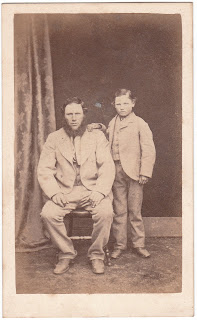 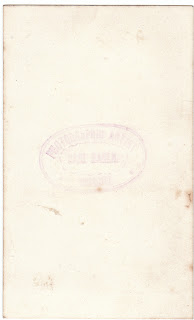 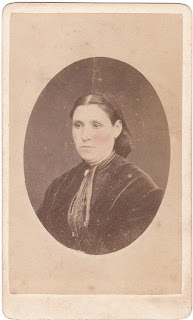 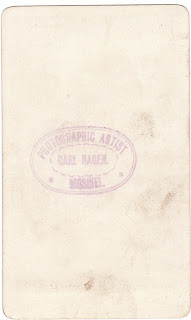 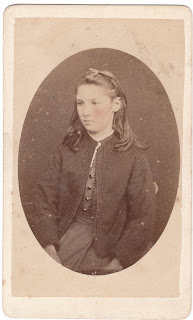 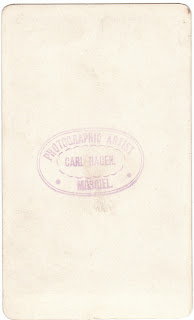 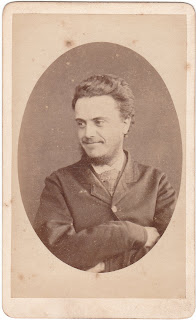 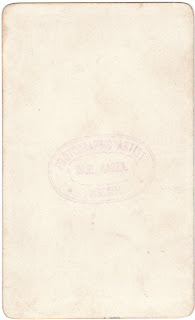 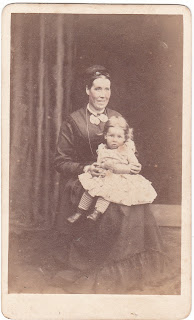 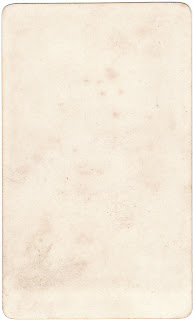 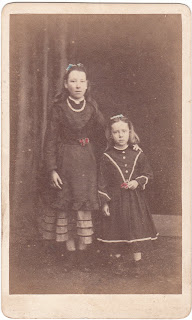 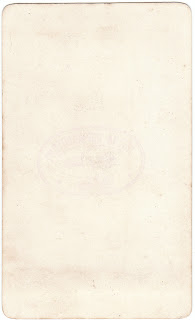 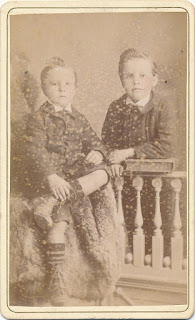 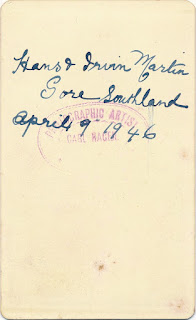 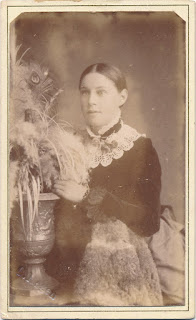 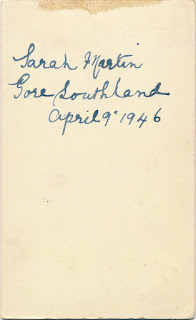