On 23 September 1897, at the age of 26 years he married Frances Edelwies (or Edelweis) Ryan at the house of T. J. Ryan Worcester Street, Christchurch the daughter of T. J. Ryan and Ellen Ryan nee Johnson. His occupation was shown as a stationer.

He operated as a stationer and bookseller in Colombo Street. His Pictorial Post Card Depot sold Muir & Moodie's "celebrated" and "renowned" post cards.

He died aged 70 years on 9 August 1941 and was buried in plot 250, block 30 at Linwood Cemetery. He was living at the time at 143 Colombo Street. - Christchurch City Council Cemeteries Database. 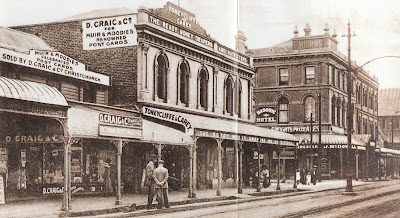 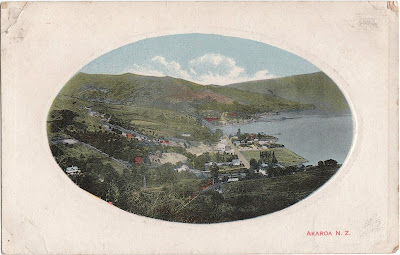 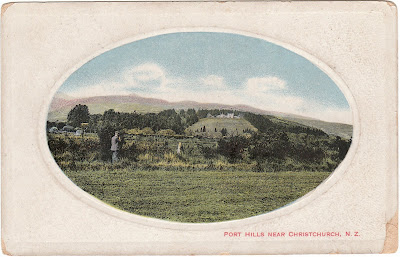 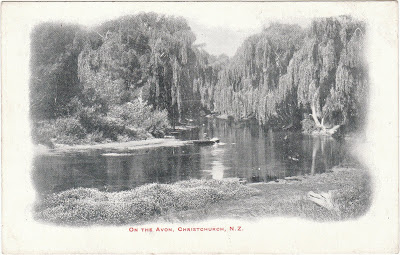 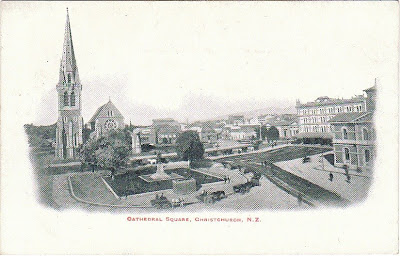 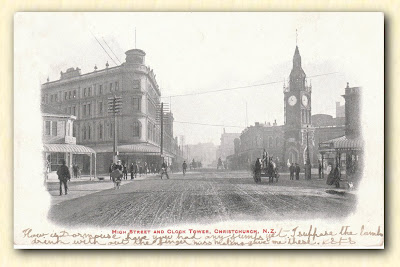 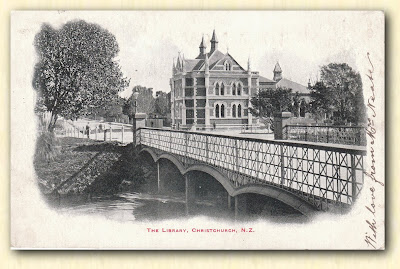 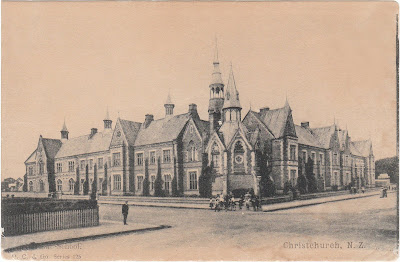 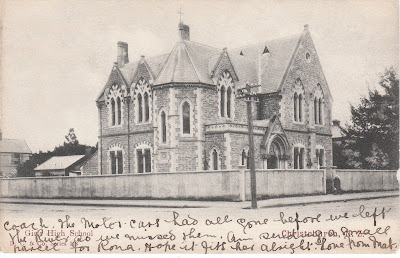 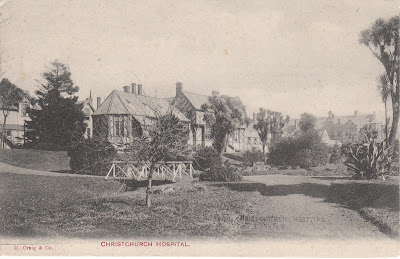 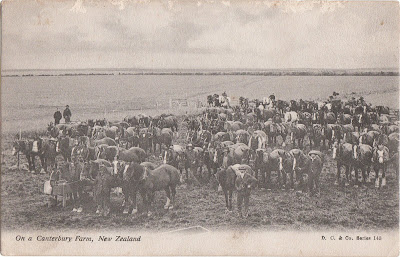 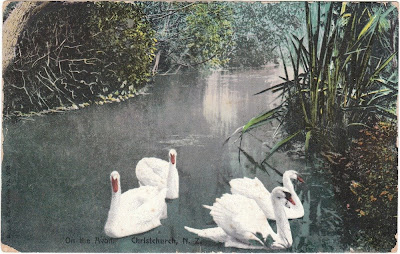 Posted by Early Canterbury Photography at 3:57 AM